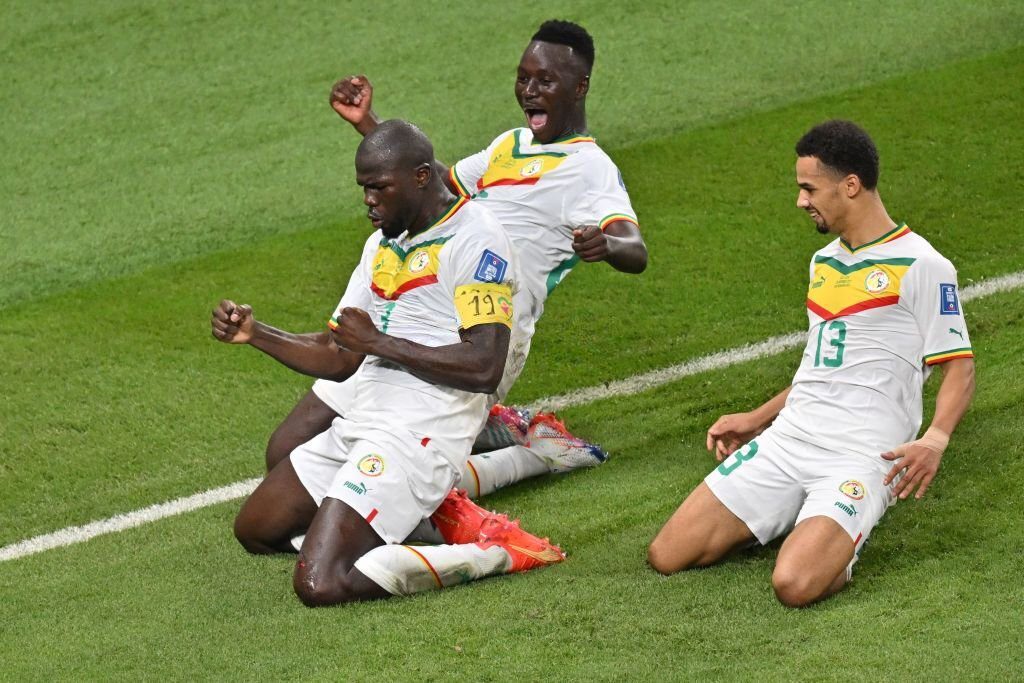 England’s quest for a second World Cup triumph has been on the cards since reaching the semi-finals of the last edition in Russia in 2018 where they finished 4th in that tournament.The Three Lions came to Qatar with the usual mantra “it’s coming home” and have already proven they are capable of competing for the ultimate with their group stage performance.England begin their knockout round on Sunday when they play against African champions Senegal at the Al Bayt Stadium in Al Khor.Gareth Southgate’s side topped their group having beaten Wales and Iran and drawing with the USA, scoring nine goals in total and conceding just twice in the process.England’s meeting of an African opposition in the World Cup knockout stage was in 1990, a game they rallied from behind to beat Cameroon after extra-time in the quarter-finals.Senegal needed to recover and reorganise themselves from their opening game defeat to the Netherlands to ensure their progression to this stage of the World Cup in Qatar.The Teranga Lions beat hosts Qatar 3-1 and also beat Ecuador 2-1 to secure a place in the knockout round, facing England later on Sunday.The reigning African champions have thus become the only third side from the continent to make it beyond the group stage on two occasions.Senegal will need to break a long-standing record to be able to see off the determined English side. They have to be the first-ever African team to beat England in the tournament’s history.No African side has ever beaten the Three Lions after seven matches (4 wins for England and 3 draws).By: Nuhu Adams