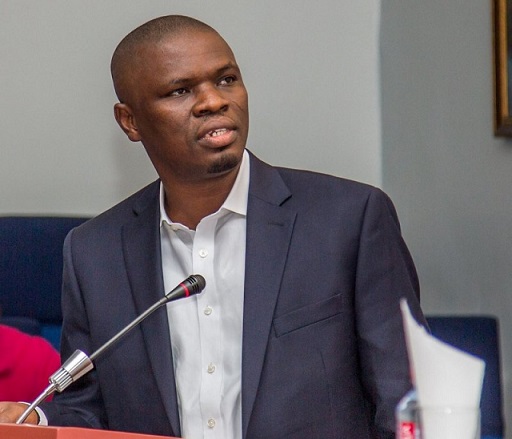 Ghana’s Sports Minister Mustapha Ussif has revealed that Black Stars players were not paid winning bonuses because only payment of qualification bonus was negotiated.The Black Stars exited the World Cup after losing its final group game 2-0 to Uruguay after picking just three points in three of their Group H matches.Addressing parliament on the expenditure at the tournament, The Sports Minister explained how the country was able to save $3 million after Ghanas exit from the group stage,Mr. Speaker, the reason for the surplus of three million dollars after our exit from the group stages is a result of the ministrys prudent management of resources as well as the ministrys position to negotiate on qualification bonuses for the next round instead of paying winning bonuses per match.What means is that despite the Black Stars winning against South Korea we did not pay any winning bonus because we had negotiated for a qualification bonus.He further went on to indicate that, Ghana spent $5,171,040 out of the $8,166,200 budgeted for the World Cup in Qatar including some expenses covered.Prior to Ghanas participation at this World Cup, I informed this house that our estimated budget was $8,166,200. Out of this estimated budget, Mr. Speaker, our total expenditure for the group stage participation amounted to $5,171,840. This expense covered the appearance fee, per diem, flight arrangements, medical expenses, equipment, logistics, and hospitality. Hon Mustapha Ussif disclosed.He thanked Ghanaians for coming together to support the Black Stars during the tournament.