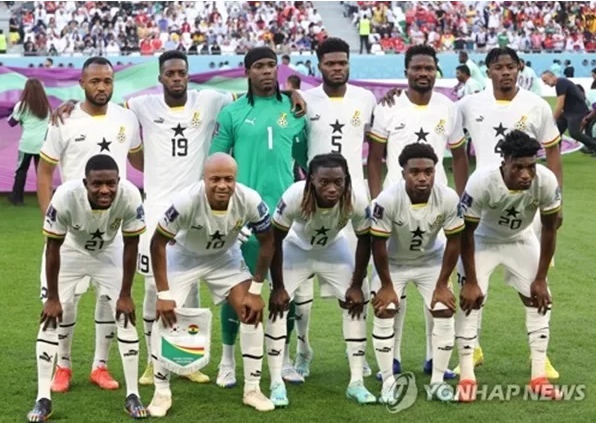 The Black Stars of Ghana will renew their rivalry against Uruguay on Friday in the final Group H game at the Al Janoub stadium.Ahead of the crucial encounter, several betting sites have given Ghana the higher odds as they predict lower chance for the West African nation.The odds for a Ghana win is 4.74, 3.76 for a draw, and 1.77 for a Uruguay win.The four-time African champions need at least a win to automatically progress to the round of 16 but a draw could see them through should South Korea lose or draw to Portugal.The last time Ghana played Uruguay at the World Cup was in 2010, when the Black Stars dramatically lost on penalties to the South Americans.Former Liverpool striker Luis Suarez stopped Ghana from making the last four after stopping a goal-bound header with his hands. The striker was sent off but Asamoah Gyan missed the resulting penalty.Ghana goes into the game with revenge on their minds.