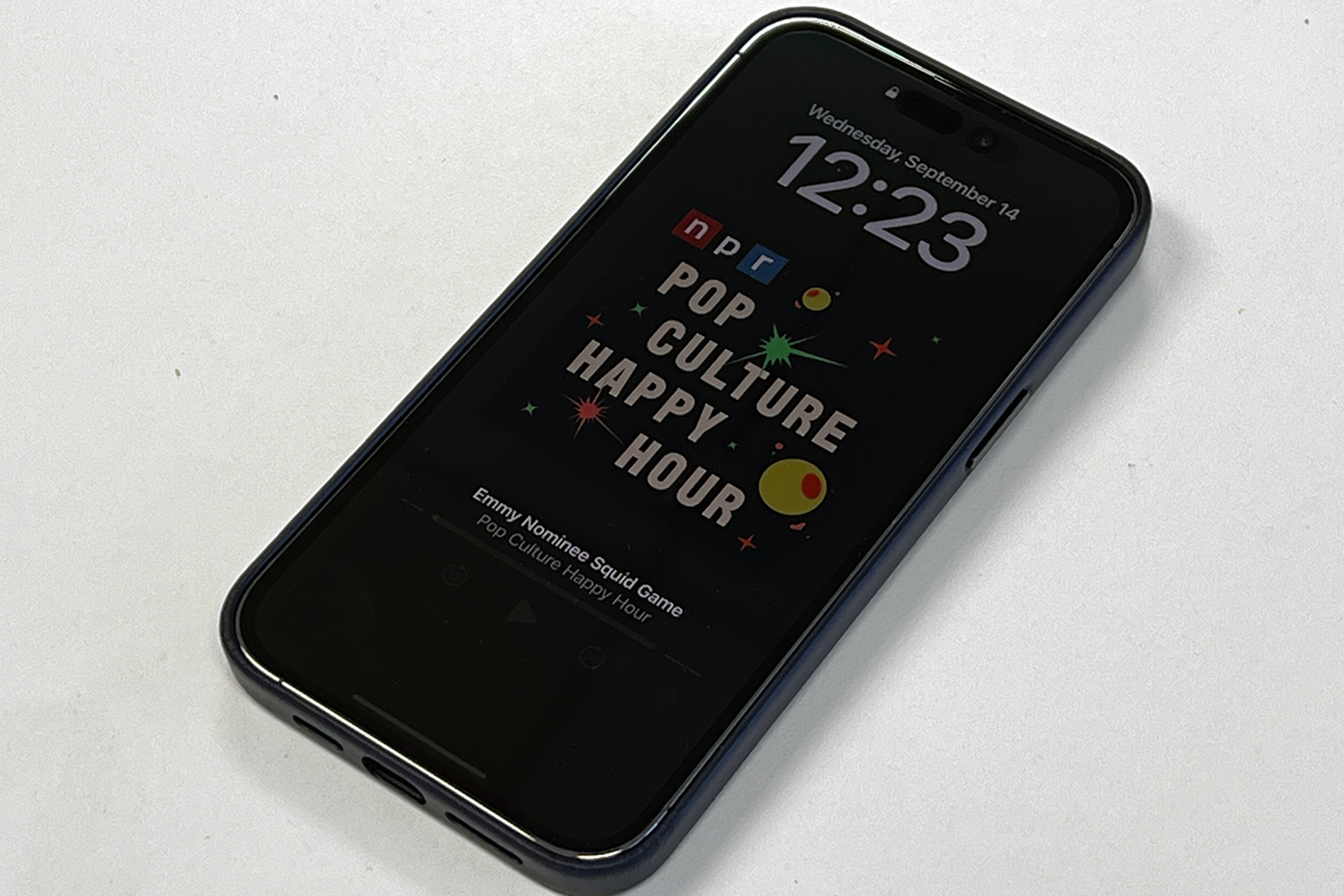 At long last, the iPhone has an always-on display. In true Apple fashion, however, it’s very different than what we’ve seen on Android phones—and exclusive to the iPhone 14 Pro models, so you’ll need one of Apple’s latest and greatest phones to get it.

But if you’ve preordered an iPhone 14, you’ll notice that the always-on display isn’t a carbon copy of the Galaxy S22 or Pixel 6. Apple has implemented smart, unique features into its always-on concept. And it just might have some Android phone makers changing the way they do things.

For the past 15 years, our Lock Screens have gotten short shrift. We carefully select just the right photo and see it for approximately one second before our phone unlocks. The iPhone 14 Pro’s always-on display changes that: now our Lock Screen photo is visible even when our phone goes to sleep. That’s unlike any Android phone—some do offer graphics that can appear, but none let you see a full photo once the screen shuts off.

The widgets and alerts are dynamic

Most Android phones’ always-on displays show a series of widgets that let you know the time, date, and whether an app has sent you a notification. They seem like they would be useful but they’re really not—to get at any actual information, you’ll need to unlock your phone or, at the very least, turn on the display and read the notification.

That’s not how it is with the iPhone 14 Pro. The widgets and notification banners stay visible so you’ll see more than just the time and date, while some notifications, such as timers, will continue to update in the background. Like on the Apple Watch, the always-on display is very much an extension of the Lock Screen and not a separate thing, which makes it feel more personal, dynamic, and, well, useful.

It’s as smart as it is stylish

Android’s always-on displays haven’t changed all that much over the past five years or so. They show the time and date against a black background, offer a few customization options, and eat up battery life. Apple’s version won’t.

For one, the iPhone 14 Pro is using the same LTPO display in the Apple Watch that lowers the refresh rate all the way down to 1Hz, so it uses as little power as possible. And that’s not all: The iPhone 14 Pro’s always-on display will also save battery life by turning off when the display is face down or in your pocket, or when you leave the room while wearing an Apple Watch. I’m willing to bet we’ll see similar functionality in the next Android always-on displays as well.

It works with apps