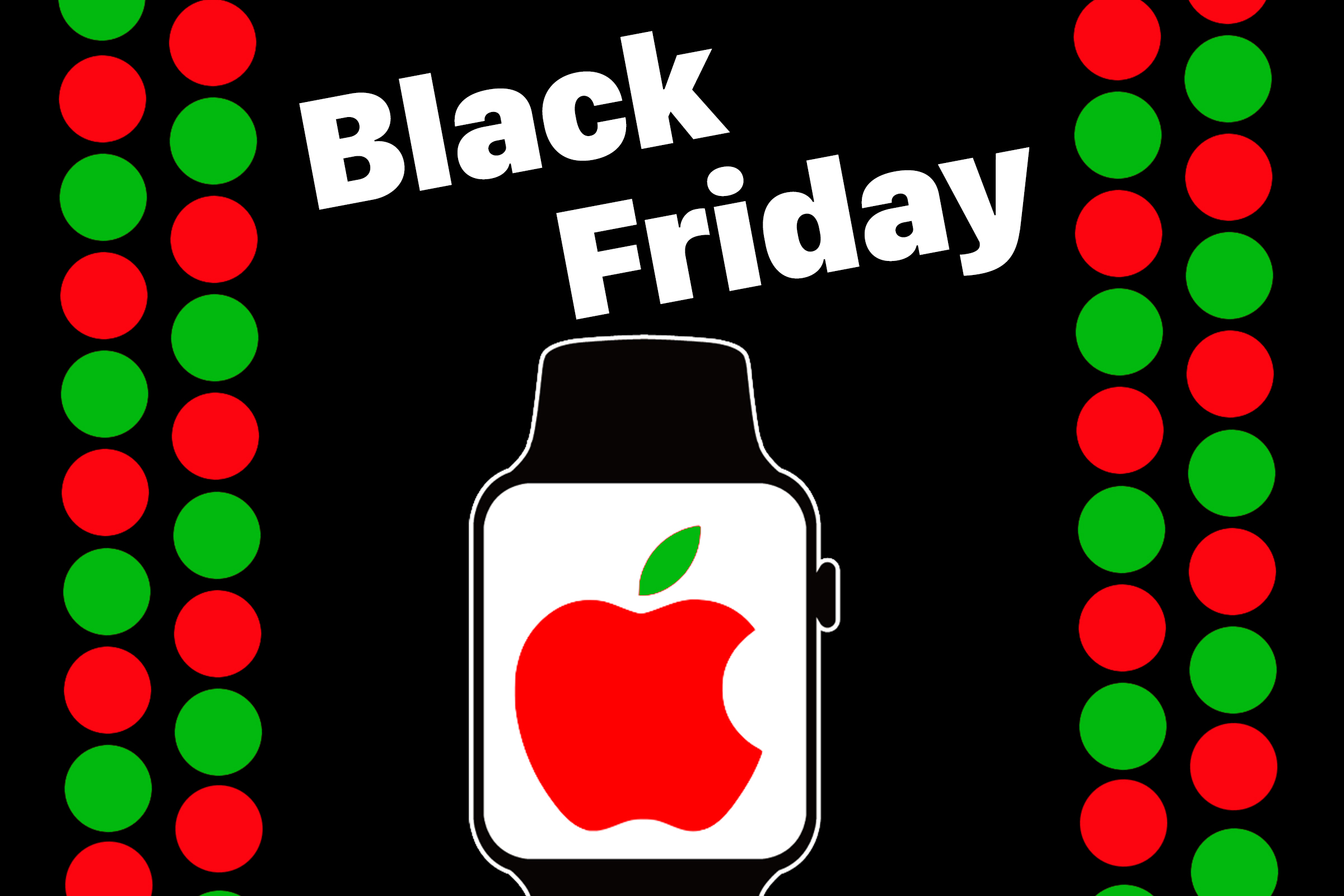 Black Friday falls on November 25 this year, but the “shopping holiday” has sort-of morphed over the years into a weeks-long event. Apple typically holds a sale that lasts from Friday through Monday, but other retailers start Black Friday deals a week or more before the day itself and carry them through for days after.

How to get an Apple Watch deal this Black Friday

If you’re looking to pick up an Apple Watch this holiday season, for yourself or as a gift, you might want to buy during the Black Friday sales. In 2021, there were quite a few deals on Apple Watch, especially if you weren’t concerned with buying the latest model.

Below we are listing the latest Apple Watches, but you may also find deals on the Apple Watch 7, which has been discontinued by Apple but may still be available from resellers.

Speaking of older models – a word of warning, we often see discounts on refurbished models. It is important to check whether the excellent deal you are looking at is for refurbished Apple Watches as the discount may not be as good as it looks if that is the case.

We regularly round up all the best deals on all Apple Watch models here: Best Apple Watch deals.

This is Apple’s most expensive Watch, starting at $799/£849. It comes with cellular.

We won’t know Apple’s own Black Friday deals until they post on November 26, but in the past the company has offered a $25 gift card with the purchase of an Apple Watch.

For an idea of what Apple Watch deals we might see at Amazon, here’s what was on offer at Amazon’s special event in October:

In the past we’ve seen Best Buy offer a discount of $20 on nearly every model and configuration of the Apple Watch.

Look to Walmart, B&H Photo and Target for deals.