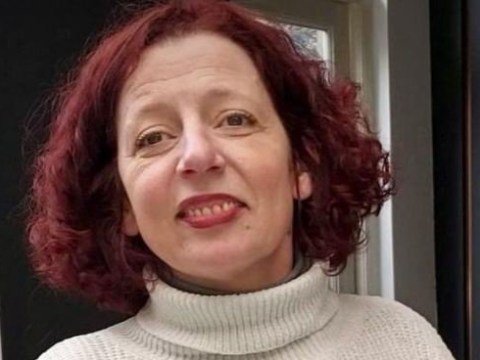 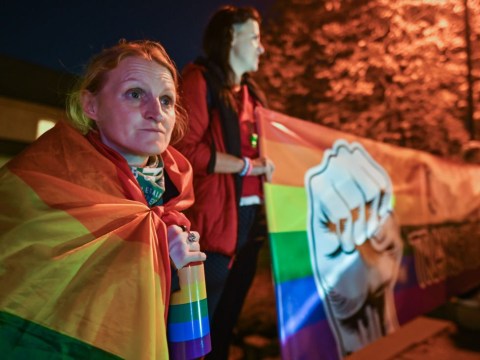 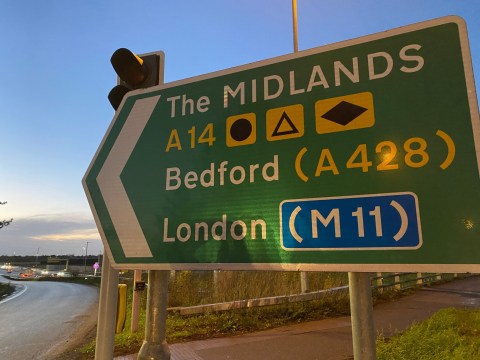 A Welsh singing choir left passengers on the Doha Metro in Qatar stunned when they started crooning on their way to a match.

The singers, part of Wales’ largest youth group Urdd Gobaith Cymru, were on their way to the country’s World Cup match against Iran.

The rousing hymn, written in the 1890s, has become a go-to anthem among Welsh rugby and footy fans over the years.

Urdd Youth Choir, made up of singers from the Vale of Clwyd in north Wales, are visiting the Gulf state to promote Welsh culture and language.

They’ve been spotted breaking into ballads and hymns everywhere from the British Embassy to the amphitheatre at the Katara Cultural Village.

Wales’ national anthem, Hen Wlad Fy Nhadau, was sung for the first time ever at a World Cup during Wales v USA game on Monday.

The last time the nation qualified for the competition was in 1958, God Save the Queen was sung.

Choir conductor Ceri Roberts told PA news agency: ‘This has been the most amazing opportunity to promote Wales and our language on a global platform.

‘The reaction we are getting from people, especially after the first game, is so special.

‘We’re getting stopped in the streets all the time by people asking to have pictures with us and when we sing everyone starts filming.

‘I feel like we’re really helping put Wales on the map.’

But because Wales v US game ended in disappointment – drawing 1-1 – this meant the pressure was on for the 10-man Dragons going up against Iran.

The team, however, were defeated 0-2 after Iran scored twice during stoppage time.

Wales will now have to do something they haven’t done since 1984 or else see their World Cup dreams fade – beat England in their final group game Tuesday.