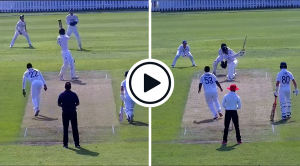 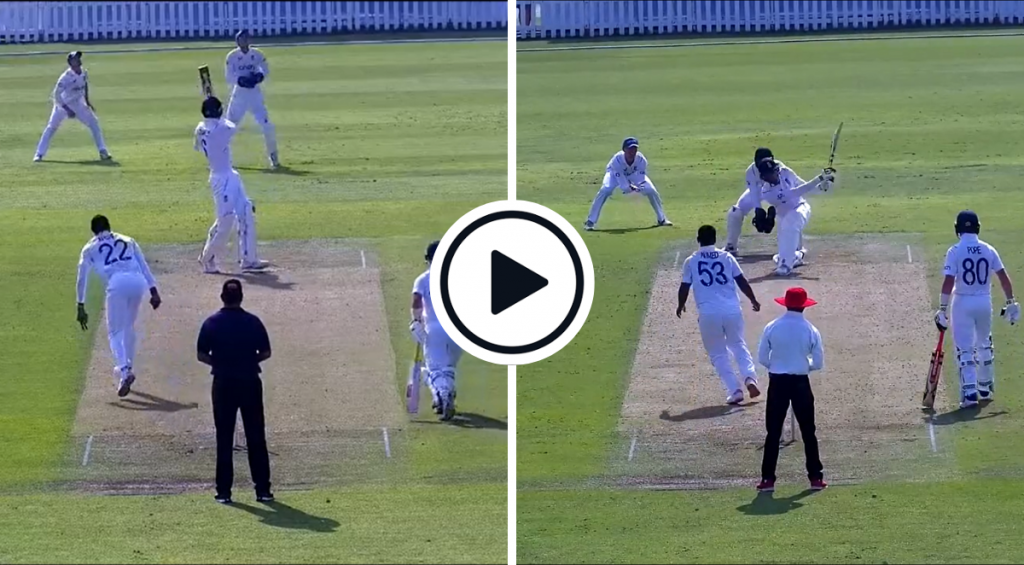 Watch: Zak Crawley was at his fluent best in England’s warm-up game against England Lions, notching 96 as the preparations for next week’s Test series against Pakistan stepped up a gear.

Crawley was run out four short of his hundred by a direct hit from Jofra Archer, playing his first game since July 2021.

England begin their three-Test series against Pakistan on Thursday, December 1, and are warming up by playing a second-string side in Abu Dhabi. Crawley was retained for the tour despite struggling during the summer, and looked fluent in making 96 off 89 balls, with 15 fours and one six.

Crawley scored all around the ground, piercing the off-side regularly, slog-sweeping leg-spinner Rehan Ahmed, and even hooking Archer down to fine leg.

However, it was the 2019 Cricket World Cup winner who had the last laugh, running Crawley out with an accurate throw from mid on as the opener attempted a quick single. According to reports, Archer bowled with good rhythm on his return to action following a succession of injuries. He bowled nine overs for 38 runs without taking a wicket, and his workload is expected to be managed throughout the three-day fixture.

Watch the best of the Crawley warm-up innings below:

An entertaining 9️⃣6️⃣ for Zak Crawley on Day 1 of our England v Lions tour match in Abu Dhabi! 👊 pic.twitter.com/rmQlNS7bHh