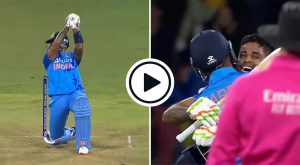 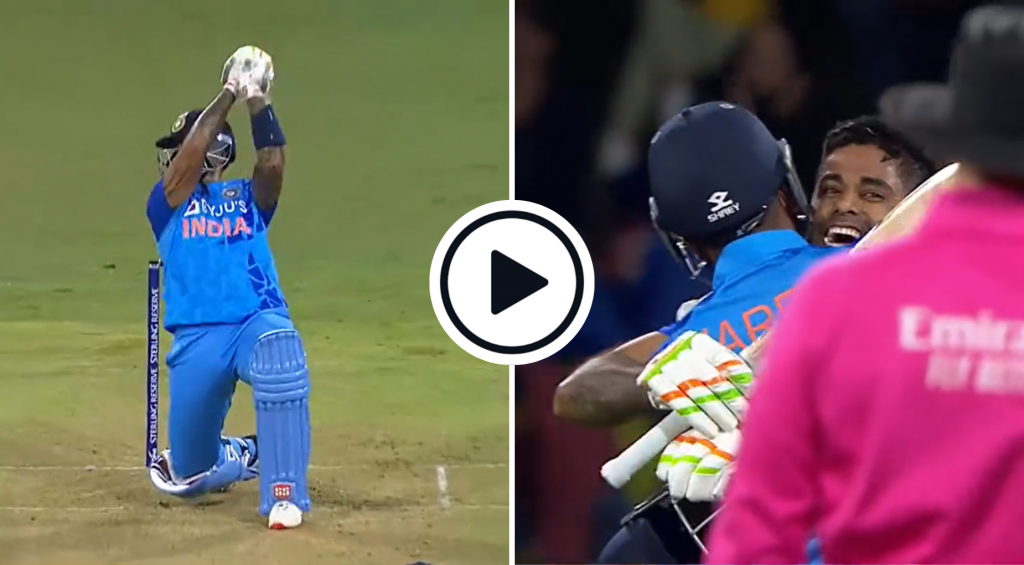 New Zealand opted to bowl after the first T20I of the three-match series was washed out. India got off to a cautious start, reaching only 42-1 after the powerplay overs. While seven Indian batters managed 69 in 69 balls between them, Suryakumar blazed away to a hundred, taking 32 balls for his first fifty and only 17 for the second. In all, he hit 11 fours and seven sixes.

He took his time, hitting just one four off the first 11 balls he faced. Then he swept Mitchell Santner for six before hitting two fours. When Kane Williamson recalled Lockie Ferguson, Suryakumar smashed a four past mid-off, then turned the next ball over fine-leg for six. He reached his fifty in the 16th over with a push to wide long-on.

In the same over, he lofted Santner for six, and hit Tim Southee for six and four off the first two balls of the next over, bowled by Tim Southee. In the 18th over, he hit Adam Milne for two sixes, with a thump over Milne’s head and a flick over deep fine leg. He followed that with four, dot, four, four (to reach his hundred), four, six against Ferguson, in the 19th over. The last stroke, off the face of the bat over deep third, was a particularly brilliant shot.

One would have expected his partners to return him the strike in the last over, bowled by Southee. But Hardik Pandya ran two twos, following which Southee completed a hat-trick. All India managed was five runs.

This is now the joint fifth-highest score by an Indian in the format, after Virat Kohli’s 122 not out, Rohit Sharma’s 118, and Suryakumar’s own 117. Rohit also had an unbeaten 111. This is also the fourth hundred in this venue (Glenn Phillips has 108, and Colin Munro 104 and 101), and the eighth on New Zealand soil.

another day, another Surya special 5️⃣0️⃣!

this SKY has no limit! 🫡

Surya brings up his 💯 & guides #TeamIndia to a big total in the 2nd #NZvIND T20I.#NZvINDonPrime : https://t.co/uoQDFzDYe5#CricketOnPrime pic.twitter.com/ibIJVo2uXp

What a knock! Suryakumar Yadav notches his 2nd T20I 💯 & the 4th at Bay Oval! @BCCI pushing towards a strong total LIVE in NZ on @sparknzsport & @TodayFM_nz & in India on@PrimeVideoIN #NZvIND #CricketNation pic.twitter.com/Ks169mO7GP