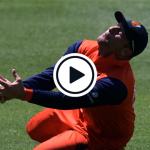 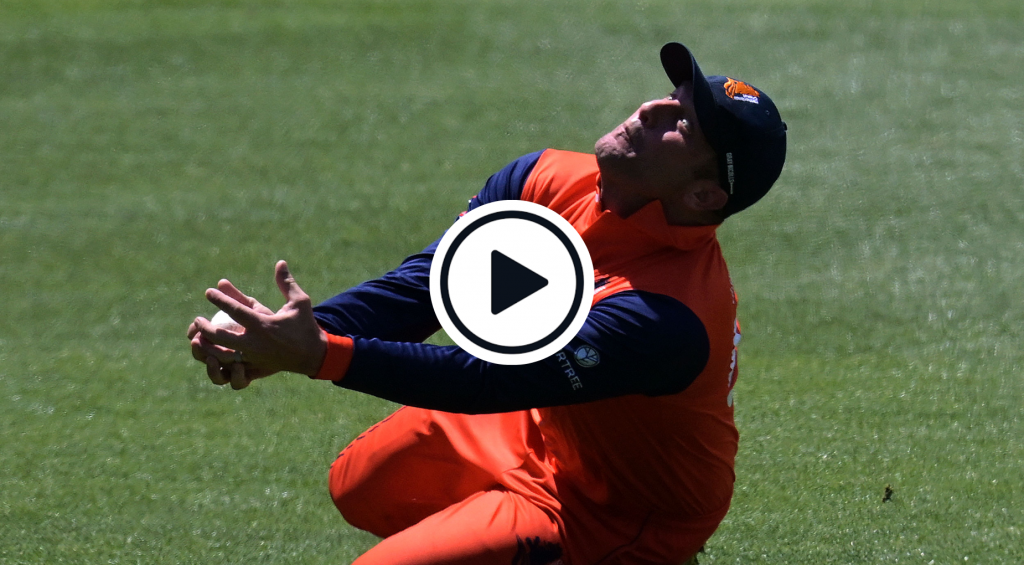 The Netherlands had never beaten South Africa in international cricket, but pulled off one of the great World Cup shocks as they defeated the Proteas by 13 runs and in the process knocked South Africa out of the tournament.

Many had South Africa down as favourites for the competition after impressive victories over India and Bangladesh. But defeat against Pakistan had meant that they had to beat the Netherlands in order to advance to the semi-finals.

The Netherlands batted first and scored a challenging but attainable 158 at the Adelaide Oval, but South Africa soon found themselves in trouble with both Temba Bavuma and Quinton de Kock departing in the powerplay to leave South Africa 39-2 after six overs.

David Miller was the key man as the innings progressed with South Africa 112-4 and needing 47 runs off the final 28 balls. But he top edged a short-ball from Brandon Glover that looked like it was set to land safe.

That was until the 37-year-old Roelof van der Merwe sprinted his way underneath the ball with it dropping over his shoulder. The left-arm spinner then pulled off a diving catch at full stretch to complete an incredible grab, and claim a vital South Africa wicket.

The loss of Miller for South Africa brought about a collapse as Wayne Parnell and Heinrich Klaasen both departed in the following two overs as South Africa fell to a dramatic 13-run loss.