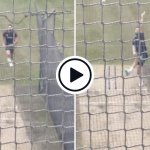 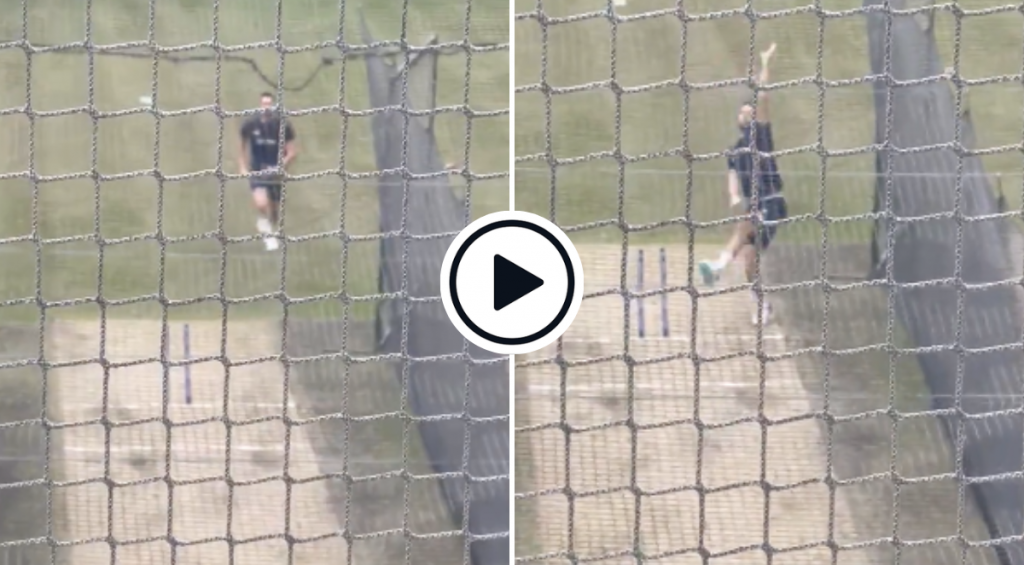 Watch: England quick Mark Wood, who did not feature in the semi-final against India, returned to the nets, raising hopes that he might just be fit in time to face Pakistan in the T20 World Cup final.

Wood, suffering from muscle stiffness, did not take the field on Thursday along with the other absentee Dawid Malan, forcing England to make two changes to their lineup against India. The side cruised to a ten-wicket win in Adelaide, setting up a clash against Pakistan in Melbourne.

Much like the entire tournament, Wood regularly crossed 90mph against Sri Lanka in their Super 12 game but walked off the field during the second innings, raising concerns over his further participation in the event.

England had their pre-match practice session on Saturday, where Wood was back to bowling with his usual verve. Both Malan and Wood went through fitness tests before hitting the nets.

It’s the footage of Wood bowling that will probably give England fans plenty to cheer about hours ahead of the final.

So the quality of the video is rubbish but… it’s Mark Wood bowling at somewhere near full pace. Encouraging, you’d think. pic.twitter.com/POAxoaJOeH

The post Watch: Mark Wood bowls at ‘near full pace’ in nets a day before T20 World Cup final appeared first on Wisden.