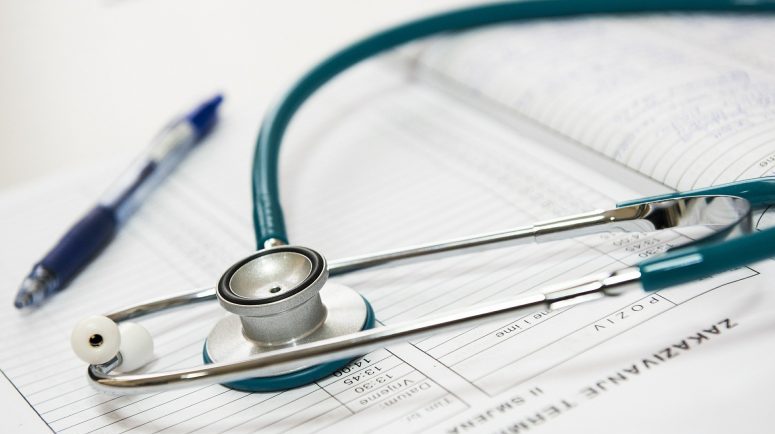 The proclamation, which went into effect immediately, will help boost local health officials’ response efforts to the outbreak, including by allowing more flexibility with hiring and contracting protocols and helping to get vaccines delivered once there are more doses available.

According to a county webpage for monkeypox, vaccine supplies are currently “very limited.”

“While vaccine is allocated at the federal level, and a proclamation does not bring in more vaccine to our region in the near term, the emergency proclamation will help Public Health work with providers and community partners to help deliver vaccine when larger quantities become available,” a King County news release said.

Vaccine supply has been an issue in other parts of the US amid a high demand. This week, top Biden administration officials announced new steps to accelerate the country’s response to the spread of monkeypox, including boosting vaccine supply with an additional 1.8 million doses of the Jynneos shot.

And earlier this month, the US Food and Drug Administration issued an emergency use authorization allowing health care providers to change how the vaccine is administered, helping stretch out supply.

In King County, health officials say they’ve been responding to the monkeypox outbreak since May 23, when the first case was identified.

Dennis Worsham, interim director of public health for Seattle and King County, said it is important for public health leaders to have the flexibility they need “to be able to respond and reach the communities most impacted, including ensuring equitable access to vaccine.”

“Removing any procedural barriers will help us be as effective as possible as we expect a continued busy fall for Public Health, healthcare providers and community partners, including the possible role-out of new COVID-19 boosters, flu shots, and preventing more cases of MPV in our community,” Worsham said in a statement.

The Biden administration, which has at times been criticized for its handling of the outbreak, declared monkeypox a public health emergency in early August, following other cities and states who had already declared the outbreak an emergency, including New York City, San Francisco, California and Illinois.