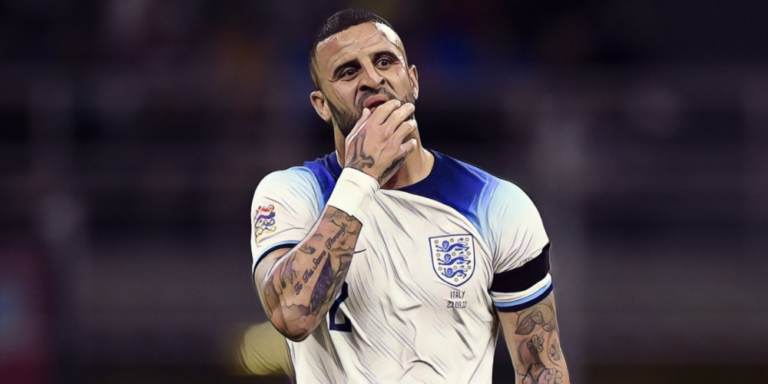 Kyle Walker is expected to return to the England side against Wales, as the right-back prepares to make his first appearance at the World Cup.

Walker was a doubt for the tournament and has not featured for Manchester City since early October, but was named among the substitutes for England’s goalless draw with the United States on Friday evening.

Gareth Southgate is set to make changes to the Three Lions side for the final group game against Wales, as England look to assure their place in the knockout stages.

According to the Telegraph, Jordan Henderson could come into the starting side for Jude Bellingham, though Harry Kane will not be rested as he chases Wayne Rooney’s all-time goal record for the national side.

England are guaranteed progress unless the Three Lions are beaten by a margin of four or more goals, while a win will assure a place in the last 16 as group winners.

Jack Grealish, Marcus Rashford and Phil Foden are also pushing for a place in the starting XI, with Southgate’s decision to leave the latter on the bench during the draw against the USA criticised.

James Maddison is also available for selection after resuming full training this week, though Ben White is a doubt after missing training on Monday through illness.

The post Walker set for England recall, with Rashford, Foden and Grealish pushing for starts against Wales first appeared on The Football Faithful.