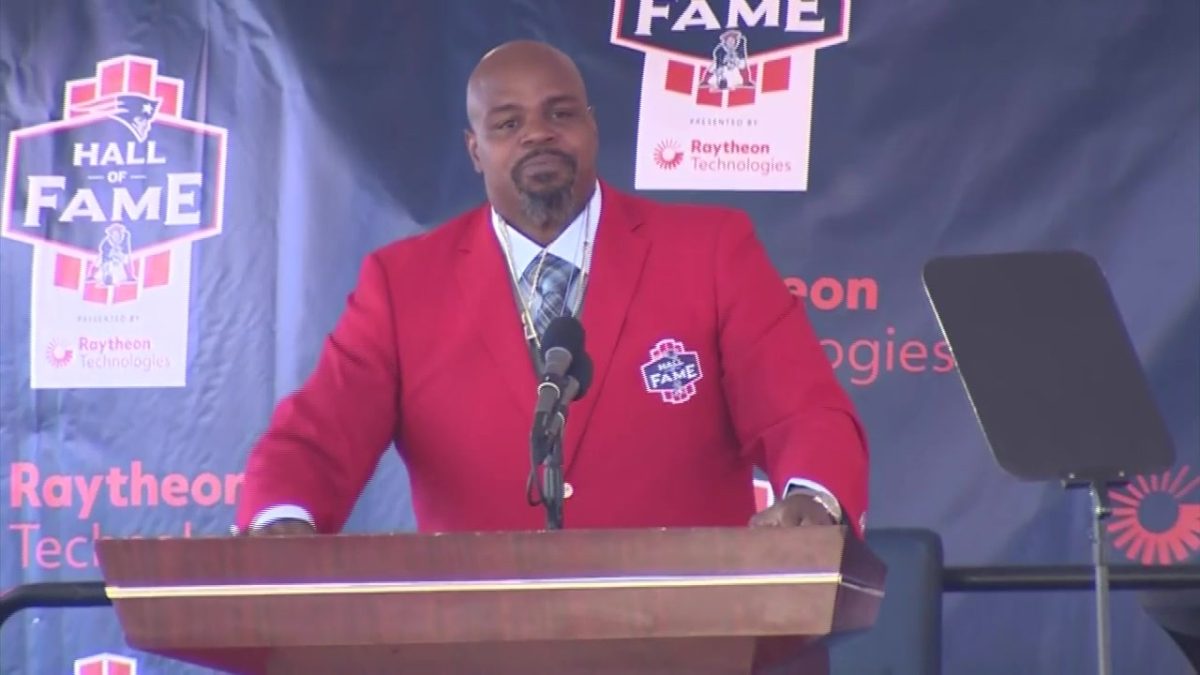 It was a big day for Big Vince in Foxboro.

He’s now the 32nd member of the Patriots Hall of Fame, and just the sixth player to be selected in his first year of eligibility.

Wilfork was greeted by hundreds of fans as he walked up to the podium Saturday.

The former nose tackle was presented with the customary red jacket by Patriots Owner Robert Kraft.

Wilfork played 11 of his 13 NFL seasons with the Patriots, winning two Super Bowl Championships in 2004 and 2014.

At his induction, Wilfork showed a softer side when thanking the fans who supported him throughout his career.

“I want to say thank you to everyone,” said Wilfork. “We all did this together. So I’m wearing this jacket, but the jacket is for all of us, because you made me who I was at this level, so I want to say ‘thank you’.”

In addition to Saturday’s ceremony, Wilfork will also be honored at half-time of the Patriots’ home-opener against the Baltimore Ravens Sunday afternoon.