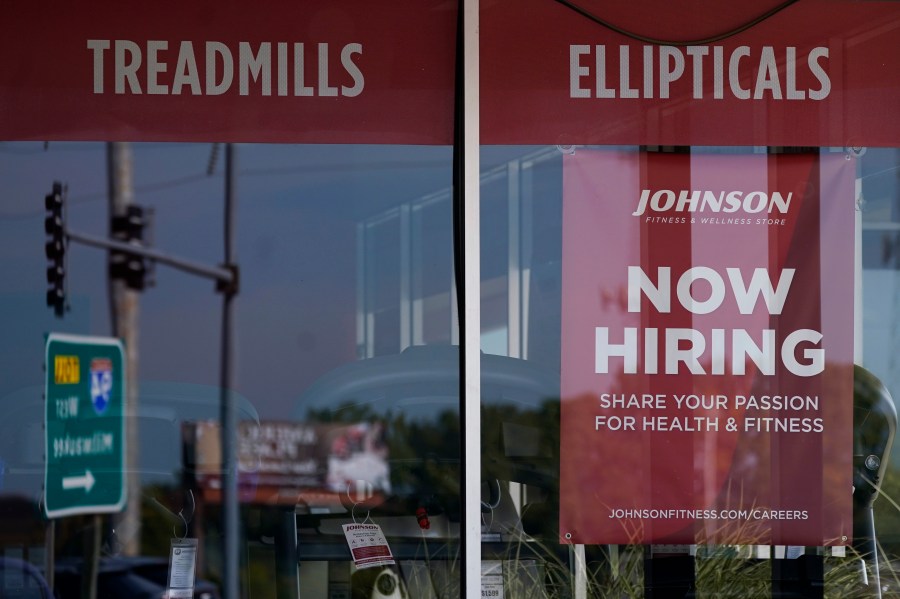 WASHINGTON (AP) — Slightly more Americans applied for unemployment benefits last week as the labor market remains one of the healthiest parts of an uneven U.S. economy.

Applications for jobless claims, considered a proxy for layoffs, have remained historically low even as the Federal Reserve has cranked up its benchmark borrowing rate in an effort to cool the economy and tame inflation.

The total number of Americans collecting unemployment aid rose by 55,000 to 1.44 million for the week ending Oct. 15, its highest level in seven months.