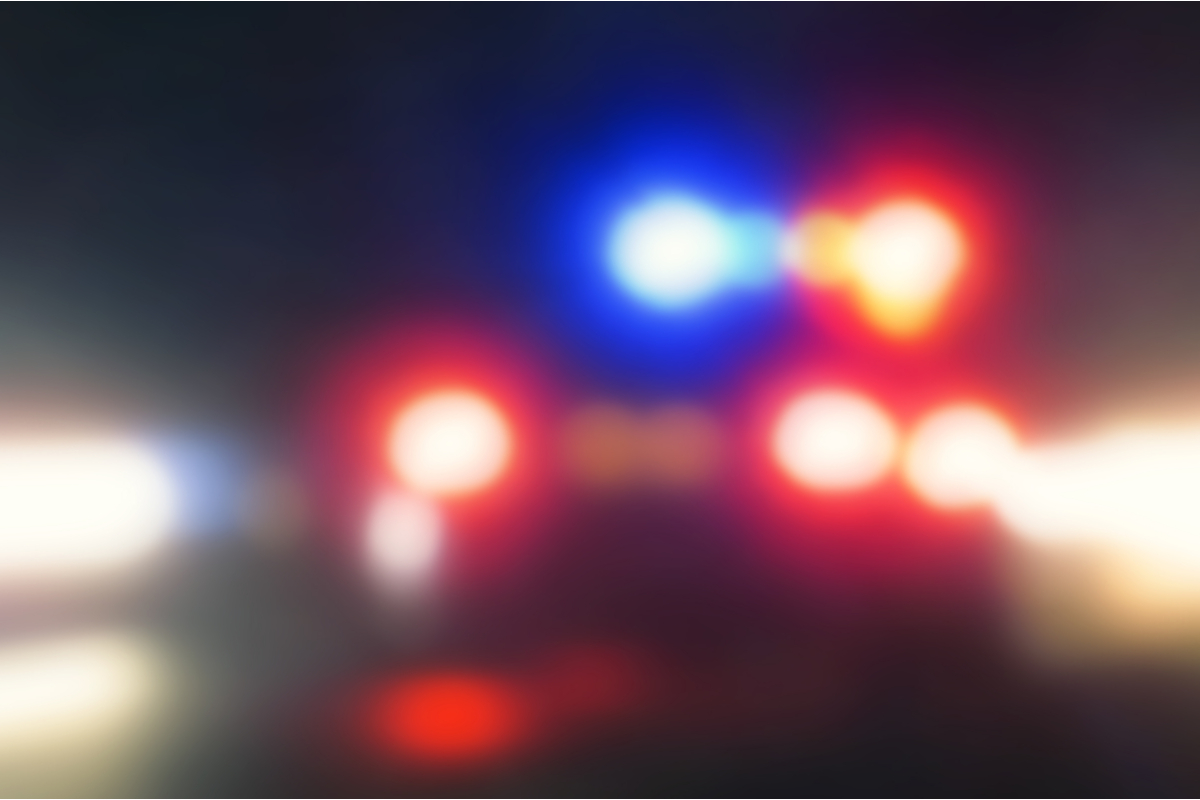 Update, 11:15 p.m.: Clarksville Police Department received information that the suspect was at the Days Inn at Exit 11, according to Beaubien.

At 10:56 p.m., she was taken into custody without any confrontation. Her child was with her and is safe. Charges are pending.

CLARKSVILLE, TN (CLARKSVILLE NOW) – A woman from Goodlettsville using her own child as a shield stole two cars at gunpoint in Clarksville on Thursday, according to police.

At about 4:42 p.m., Clarksville Police responded to the Minit Mart at 2690 Trenton Road after a woman reported that, while she was pumping gas, she was approached by a woman who pointed a gun at her and stole her Nissan Juke, according to Clarksville Police spokesman Scott Beaubien.

Then, at about 5:16 p.m., CPD received a shots fired call in the area of Warfield Boulevard and Ted Crozier Sr. Boulevard. The victim said a woman robbed him of a black Mercedes Benz. During the robbery, the woman fired a shot, and the victim ran. The victim said the suspect used her own child as a shield.

The Nissan Juke was recovered in the parking lot of the Jubilee House on Warfield, Beaubien said.

CPD then received information from Cheatham County that the Mercedes was recovered and the woman stole a silver Ford F-150, which was involved in a crash on Interstate 24 near mile marker 16.

The suspect has been identified as 24-year-old Bethany Wilson of Goodlettsville, and she is being charged with two counts of aggravated robbery.

The child is only 5 years old, Beaubien said.

No further information has been released.

Anyone with information or additional video footage is asked to contact Detective Lockerman at 931-648-0656, ext. 5299. To remain anonymous and be eligible for a cash reward, submit a tip online at the Clarksville-Montgomery County Crime Stoppers website or call the Tipsline, 931-645-8477.