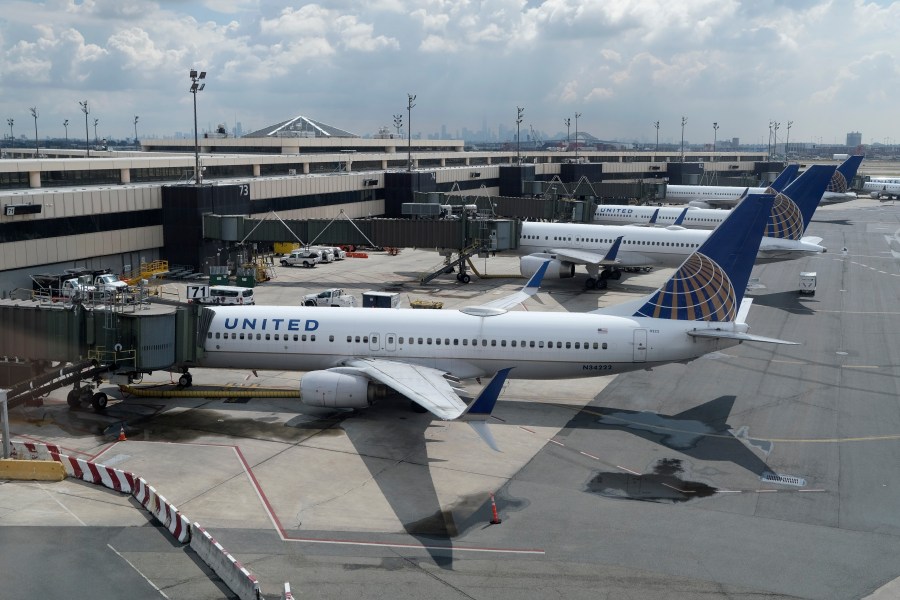 The deal would have given pilots raises of nearly 15% over 18 months, according to the union.

The Air Line Pilots Association said Tuesday that 94% of the nearly 10,000 United pilots who took part voted against a tentative agreement that the union and United reached in June.

The union accused United of refusing to respond to its latest proposal on wages. The union said it is determined to win an industry-leading contract “that fully recognizes our contributions to the success of our airline.”

A spokesman for Chicago-based United said the outcome of the vote was expected after the airline and the union identified issues with the June proposal. He said the the two sides are working on a new industry-leading agreement that is expected to include better pay rates and other improvements.

The vote was announced one day after pilots at Delta approved a symbolic strike-authorization vote to protest the lack of a new contract. Federal law makes it difficult for airline unions to conduct legal strikes.