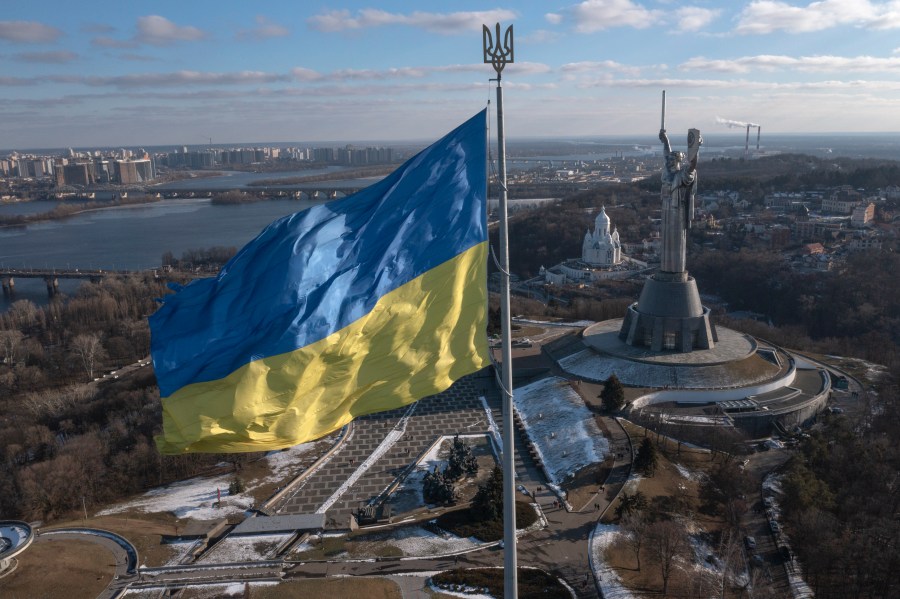 WATERVLIET, N.Y. (NEWS10) — Doctors and hospital administrators from Ukraine spent the past week touring local medical facilities for what could be life saving lessons. On the final night of their visit, the local Ukrainian-American community gathered for a dinner in Watervliet and to wish them a safe journey home.

Much has happened since the visitors from Ukraine arrived. Russia held sham referendums that have been denounced by the United States and the United Nations. On Friday, Russian President Vladimir Putin signed treaties to illegally annex those parts of Ukraine.

The International Center of the Capital Region, which hosted the visit, said the doctors were overwhelmed by the support shown for Ukraine.


Get the latest news, sports, weather and events delivered right to your inbox!

“We’ve been trying to work hard to make sure they have a very fulfilling schedule, learned a lot, made connections, so they can go home and help their people, and hopefully, turn this war around, and they can be free once again,” Holly Mackenna with the International Center of the Capital Region said.

“Our doctors are heroes, in this war in Ukraine, and they know there is support from the world and that people around the world care for them, for Ukraine and their bravery,” Yana Chapailo, American Councils for International Education, said.

The hope is that the connections made with Capital Region hospitals and colleges will continue to support their professional development.