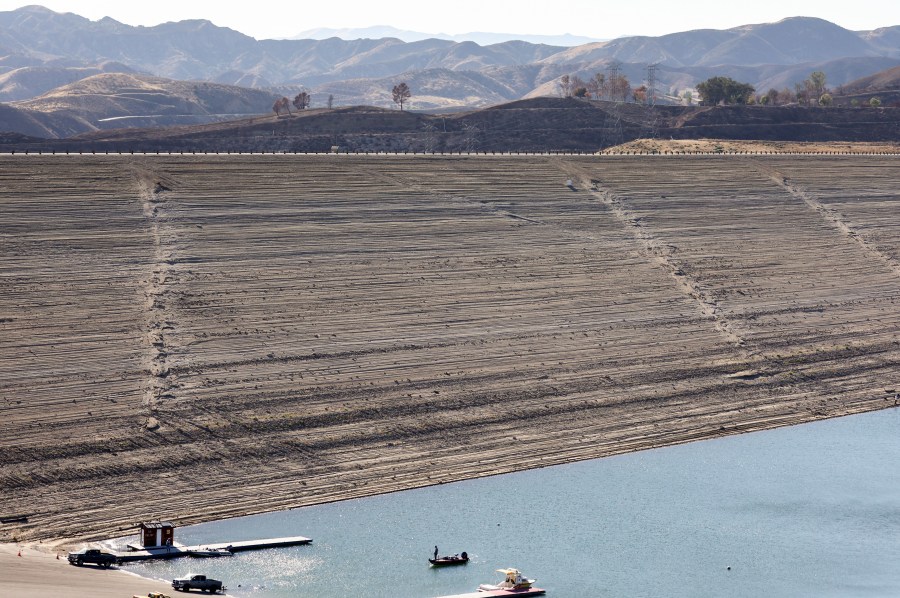 Federal water officials are warning Californians about the ongoing water conditions heading into the new year.

The U.S. Bureau of Reclamation, a federal agency overseeing water resource management in 17 states, announced that California cities and industrial contractors who get water from Central Valley Project should prepare for “extremely limited water supply conditions in 2023.”

The Shasta Reservoir, the state’s largest reservoir and the cornerstone of the Central Valley Project, is currently at 31% capacity, the agency announced Monday.

While the state experiences rainstorms at the beginning of the month, the rainfall did little to combat the ongoing drought conditions.

“If drought conditions extend into 2023, Reclamation will find it increasingly difficult, if not impossible, to meet all the competing needs of the Central Valley Project without beginning the implementation of additional and more severe water conservation actions,” the agency said in a news release.

Water storage in the Golden State the agency manages is nearing historic lows.

California gets most of its water during the winter due to rain and snow typically being in the forecast. Still, hotter-than-normal temperatures in the winter and low amounts of rain have affected the supply.

The agency will continue monitoring water storage and announce initial water supply allocations for the Central Valley Project in February.