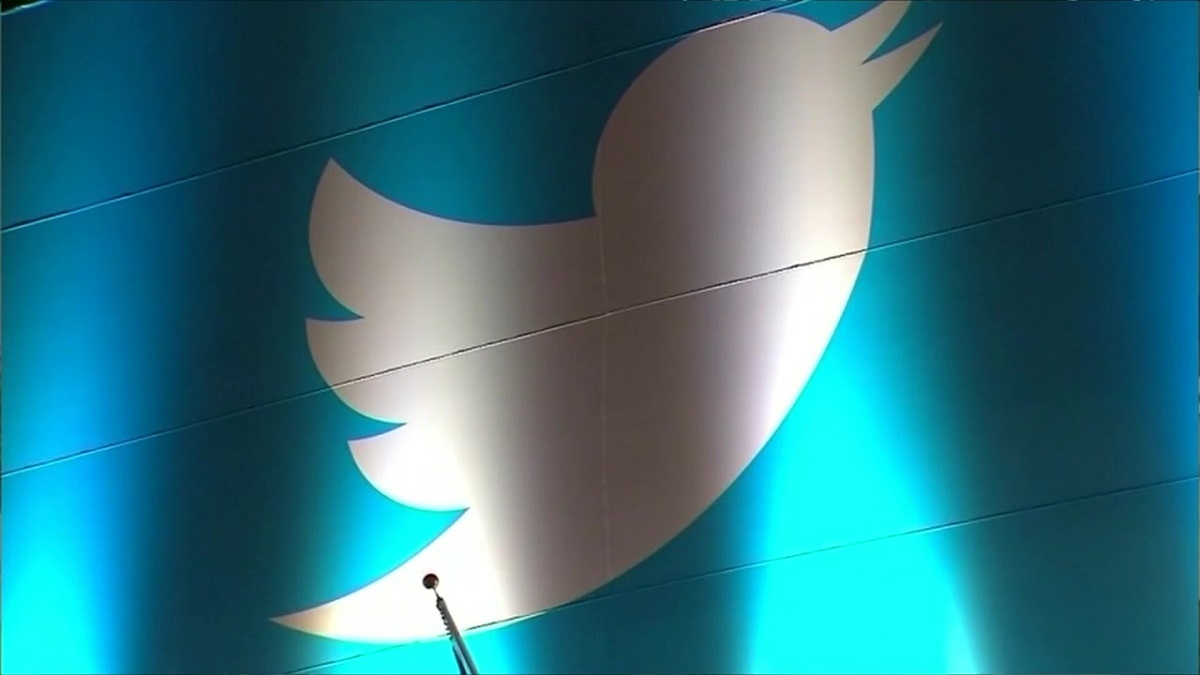 (CNN) — Twitter deleted its controversial new policy on Sunday evening that had banned links to certain other social media platforms, less than 24 hours after the policy’s initial introduction.

The development comes shortly after company owner Elon Musk launched a Twitter poll asking users whether he should step down as head of the platform. That poll is set to conclude early Monday morning.

Another company Twitter account, @TwitterSafety, is now running a poll asking users whether the platform should “have a policy preventing the creation of or use of existing accounts for the main purpose of advertising other social media platforms.” That poll is set to conclude Monday at 9 pm Eastern time.