The Friday before Christmas is always a major travel day, but people hitting the roads and heading to the airport were dealing with major issues as a powerful storm was making it tough to get around.

The worst of the wind and rain was hitting Friday morning, causing ponding on highways and buffeting cars and trucks on the road.

Several crashes were reported before sunrise.

At Boston Logan International Airport, where Massport officials had urged holiday travelers to arrive early, there was a long line for bag check and at TSA before sunrise.

And there was no guarantee that their flights would even take off with the weather — there were about 230 flight cancellations at Logan.

College student Adrianne Caracioni wasn’t sure she would make it home to Kansas City for Christmas.

“I spent the night here, they put me on a flight this morning — two flights, one to Detroit and then Detroit to Kansas City — but the first one was expecting to take a little bit longer because of the weather and so I was going to miss my connection,” she said, adding, “I’m just hoping to be able to make it in time for Christmas and be able to see my family.”

Meanwhile, around the state, tens of thousands of people were without power.

Later Friday, temperatures are going to drop fast, and that’s expected to bring travel conditions on the roads from bad to worse.

Public works officials in the region have said they have been staffing up and preparing for it but the heavy, windswept rain makes it hard to treat the roads before it freezes over. They were asking people not to drive, but if you have to go out, be careful and avoid backroads whenever possible.

“Once this weather turns, we’ll get the crash-freezing, which will be a concern. I’m sure we’ll get motor vehicle accidents out of that,” said Carys Luftigs, Needham’s director of public works.

More on the storm hitting Mass. and New England 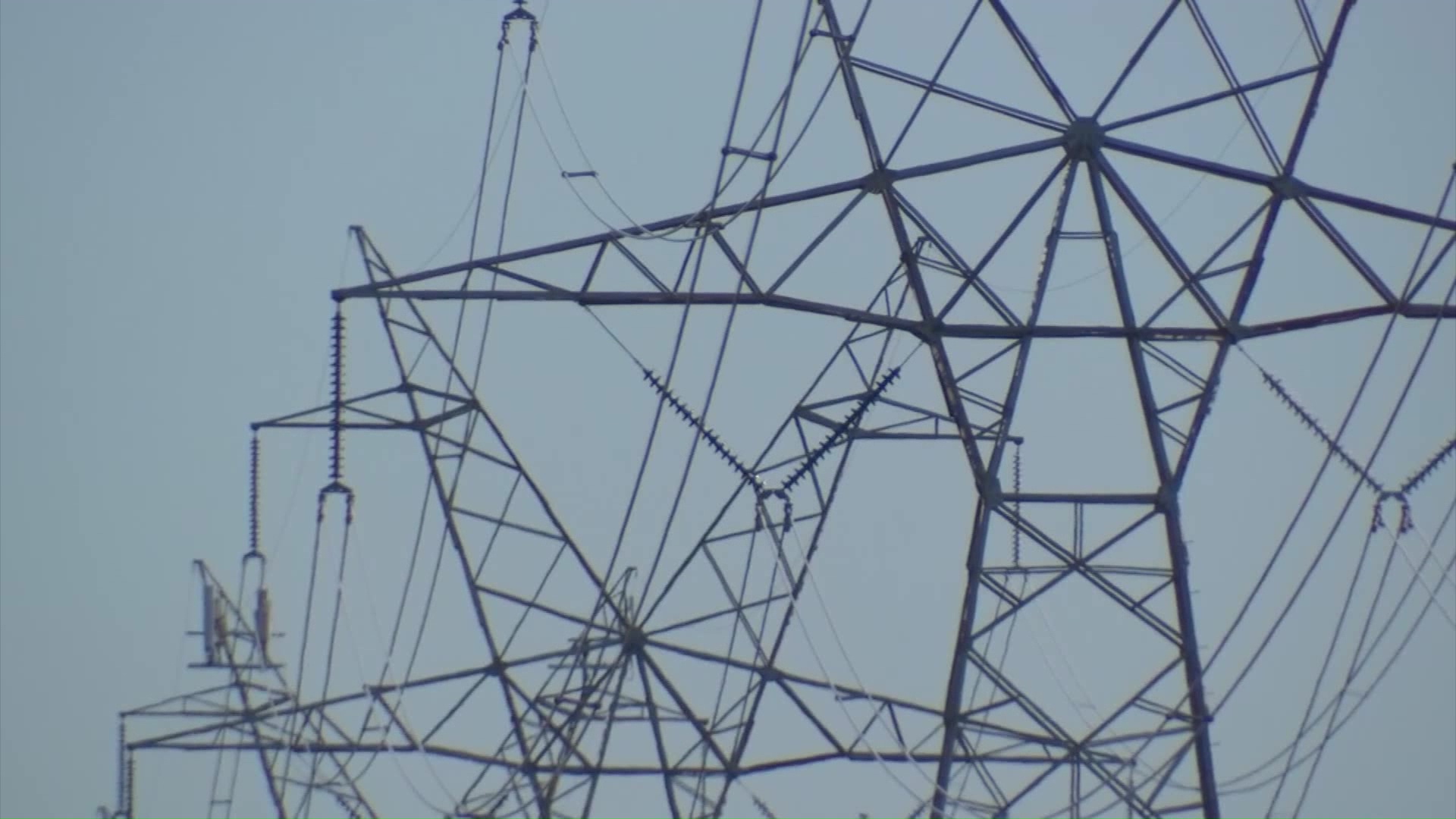 
Storm Knocks Out Power for Thousands in Mass. Ahead of Cold Snap