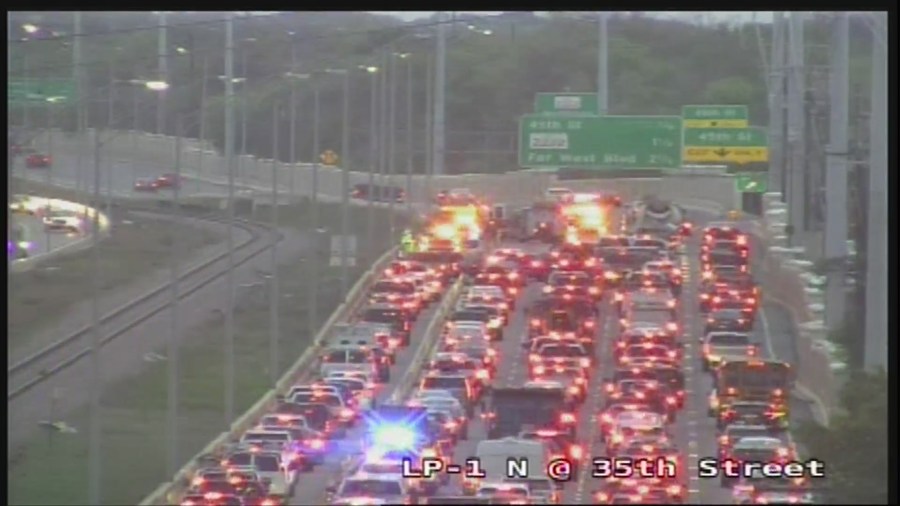 AUSTIN (KXAN) — Though it means five more weeks of uncertainty about who will sit at the center of the dais next year, one benefit of the Austin mayoral race landing in a runoff is that it narrows the field to allow for a more diligent dive into candidates’ plans.

Representative Celia Israel and Senator Kirk Watson will be your options when you head back to the polls in December after neither received more than 50% of the vote during the November election.


Only 1 Latina ran for Austin office in 2020. 4 now headed to December runoff

Both candidates will have to motivate their voters to head back to the polls. Runoff elections traditionally see significantly fewer participants.

In terms of who those voters are, a breakdown of who won in each precinct shows a “stark geographical divide” that centrally traces Mopac, Steven Pedigo, an urban policy expert and director of the LBJ Urban Lab, pointed out.

Israel claimed the UT area, but students will notably be on winter break during the December election.

“That speaks, I think, a lot to about perhaps how we think about Austin in terms of new Austin versus old Austin…More established Austin being in the west part of the city and obviously east Austin we’re seeing newer, younger residents,” Pedigo said. He also pointed to the pressures of gentrification and displacement in those areas.

The split down one of Austin’s busiest highways also leads us generously into one of this year’s most pressing issues heading into another election: transportation.


2 years into Austin’s Project Connect, is the light rail still on track?

Voters will be deciding who they want to navigate the city’s relationship with TxDOT, who is working on the controversial I-35 Capital Project that will widen the interstate that splits Austin into east and west.

Israel said she’s gotten the emails from frustrated constituents after TxDOT asked for input and “ignored it,” because she’s a “transit multimodal advocate.” Watson said he has a direct history of working with TxDOT on this project and getting them to make adjustments.

The new mayor will also be tasked with getting Project Connect off the ground after voters overwhelmingly approved an increase to the city’s property tax rate, dedicating 8.75 cents per $100 of property valuation to Project Connect —  a plan which included the construction of a second commuter train, two new light rail lines and an underground tunnel over the next dozen years.

Watson emphasized speed. He said they’ll look at two things: the asset to be developed, and the cost to develop it. If there are aspects that can be removed, they will.

Israel says she wants Project Connect to be her legacy. She grew up a regular bus rider and says she wants public transit to be accessible and fun for people in Austin.

If that weren’t enough, the challenges Austin faces when it comes to mobility don’t stay on the ground. The Austin airport is also in need of major expansion and is currently in the middle of a legal battle with a company it contracted to run the South Terminal.

Those are the obvious concerns mayoral candidates will have to tackle, but they’re also running on plans to improve pedestrian deaths, ease environmental concerns and in Watson’s case, create both a central transportation construction command center — that is intended to alleviate miscommunication between agencies — and host public check-ins on major projects.

“I don’t want money to be being spent on something that interferes with something else, and we’re stepping on each other,” Watson said.

He’s also advocating for the use of a 511 system, which would work similar to 311 but for transportation updates. Think instead of seeing a shovel symbol on Google Maps, you would be able to find out what construction project you’ve hit, why it’s there and a timeline.

Meanwhile, Israel called herself a “transportation chick” and a “transit multimodal advocate.” She wants to rethink transportation entirely to look at energy efficiency, environmental impacts and equity.

Back to those big three issues: I-35, Project Connect and the airport, Israel said it this way: “Every great American city can walk and chew gum at the same time, I do believe.”

It’s something Watson and Israel agree on, that all of those issues are hugely important for the next mayor. What does differ between the candidates is the priorities within projects. While Watson emphasized speed and efficiency in all projects during our interview, Israel talked more about environmental impacts and equity.

KXAN’s Grace Reader spoke with both Israel and Watson on the topic of transportation. The full interviews are below.