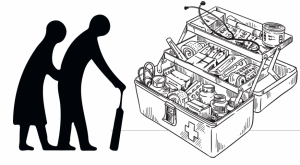 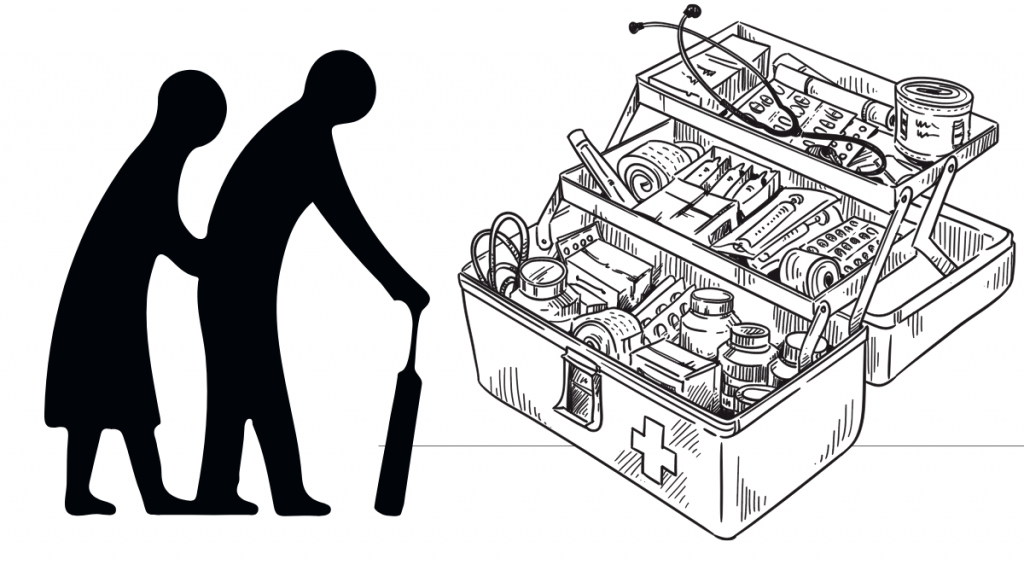 Tips and talking points for clubbies approaching the prime* of life – Ed Kemp reviews the highs and lows of club cricket for Wisden Cricket Monthly.

What once the body would perform immediately, on command, it now does slowly, in protest – or not at all. But understand one important thing about your dodgy shoulder/dicky knee/inflamed whatever: no one cares. Literally no one. So it’s either play in pain and shut up about it, or shuffle off and join the Bowls Club – where Geoff and Mary will be more than happy to swap stories on NHS waiting lists and the increasingly youthful complexion of police constables. For the maturing weekend cricketer, physical discomfort is like the success of Ed Sheeran: grimly inevitable and utterly relentless. It needs to be borne, like all of the ageing process, with graceful equanimity. After all, it’s hardly surprising your back’s giving you jip if you’re old enough to have clear memories of Italia ’90. (Though what memories they are.)

As we know, young people can’t concentrate for more than a few seconds without having to log into a meme cloud or download illegal drugs to their smart tablet. But what about a team’s elder statesmen? It’s common to assume experience brings increased powers of concentration in the pressure cooker of club cricket competition, but it’s not necessarily so. You try marshalling a run-chase when little Johnny’s had whooping cough and interest rates are on the rise.

It can be hard to connect with teammates across a temporal and cultural chasm. Quite apart from the fact their effortless athleticism makes you wince with wistful envy, what the hell do you talk to them about? School? TikTok? The environment? The summer of 2005 might have been the pinnacle of your cricketing life, but some of these bastards genuinely weren’t even born then. And with the greatest of respect etc, etc, that’s just bullshit.

Sure, your life’s a little more complicated than it used to be, and you might bring a bit more mental baggage to the start of a day’s cricket. But with that comes the chance to start truly enjoying your time out on the field for its own sake. Gone are those days when you’d sulk for hours about a dropped catch or a disappointing dismissal; now you’re so zen about the outcome you’re taking calls from the Dalai Lama. Who cares if you were given out caught off your thigh pad and got panned for 26 in an over? Your subs were worth every penny just for getting you out of the house.

Golf. Shopping. Walking. Going to the pub. Golf. Spending time with family. Cycling. Kids’ birthday parties. Golf. Just some of the things you could be doing with your weekend instead of playing cricket. And as the years advance, the louder those siren calls grow. It takes a certain kind of strength to stick at a sport that has you spending match fees, petrol money, an hour and a half in a car and eight hours in a field – possibly to do little more than get a first baller and drop a crucial catch. But on those rare days when everything clicks, and a sunny day is washed down with a few runs and a cold drink, there’s an afterglow that’ll keep you coming back for more. That ankle can handle one more season. You’re shit at golf, anyway.

The post Thriving as an elder statesmen – five tips for the over 40s still trying to survive in club cricket appeared first on Wisden.