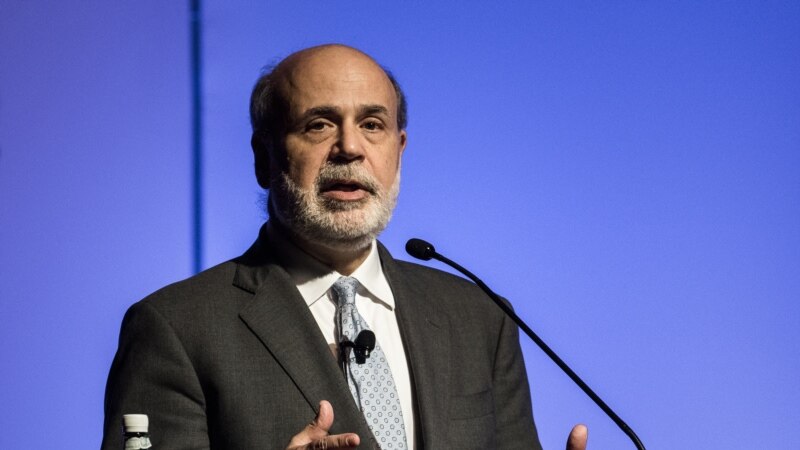 The winners are Ben Bernanke, former head of the U.S. Federal Reserve and currently with the Brookings Institution in Washington D.C.; Douglas Diamond of the University of Chicago; and Philip Dybvig of Washington University in St. Louis, Missouri.

The Nobel Memorial Prize in Economic Sciences was not included in Alfred Nobel’s will.

It was established by the Swedish central bank in 1968 — and is officially the “Sveriges Riksbank Prize in Economic Sciences in memory of Alfred Nobel” to mark the bank’s 300th anniversary.

It was first awarded in 1969 and has been funded by the bank since then.