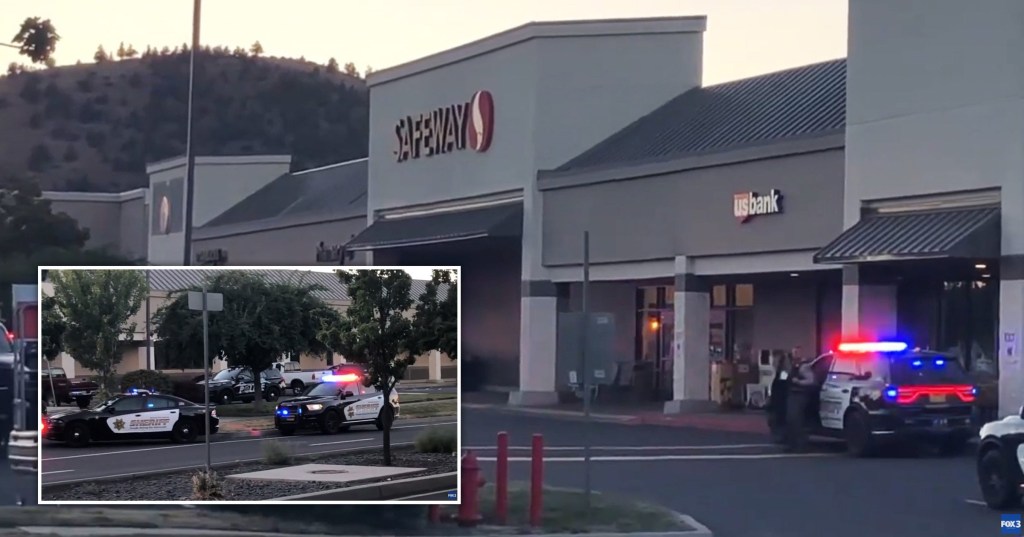 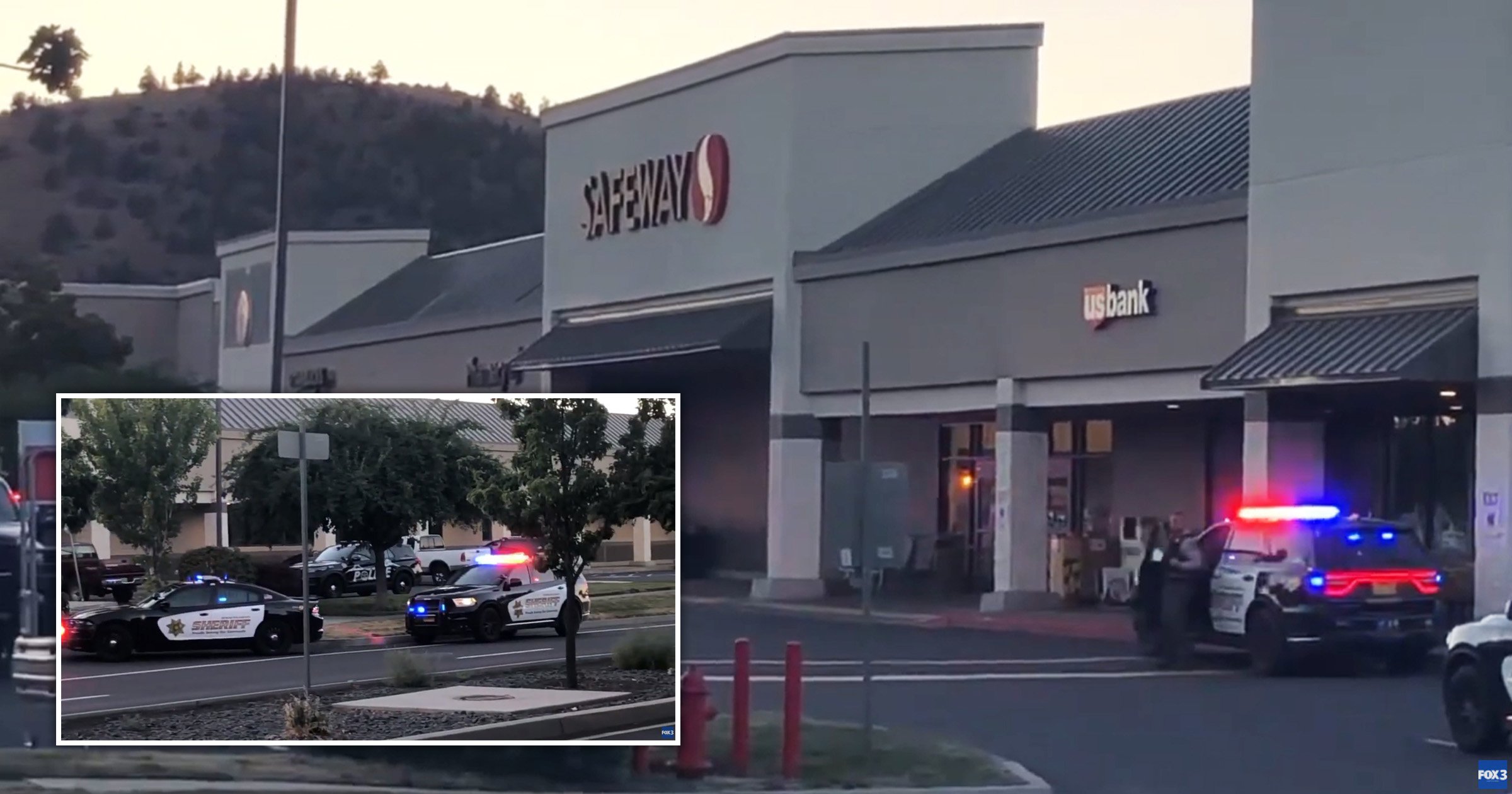 At least three people were killed during a shooting at a shopping center in Bend, Oregon on Sunday, including the person police believe to be the gunman.

The gunman, who used an AR-15 style rifle to fatally shoot two people at a Safeway grocery store, was found dead inside the grocery store by authorities.

Authorities confirmed three people, including the suspected shooter, had died in a tweet Sunday.

One of the victims was shot inside the entrance to Safeway, and later died at the hospital. The gunman then continued walking through the store, firing off multiple rounds of ammunition before fatally shooting a second person.

When officers entered the grocery store, they found the gunman dead alongside his assault style weapon, the same kind of gun used in the deadly shooting at a grocery store in Buffalo, New York this past May.

‘Police believe the shooter continued firing through the store, shooting and killing an additional person,’ police said in a statement.

Police did not clarify whether the suspected shooter, who was identified only as a male, died by a self-inflicted gunshot wound, but authorities said they did not open fire during their response.

Officials have not yet released the names of the victims or of the gunman.

According to police, the crime scene spanning across a massive shopping center parking lot, will take a considerable amount of time to process, though the deadly shooting remains under investigation.