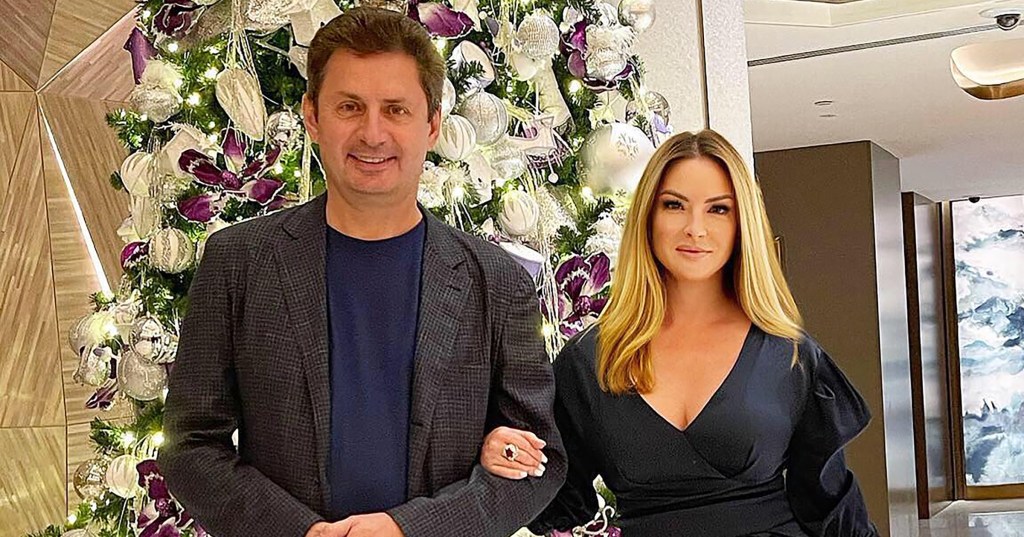 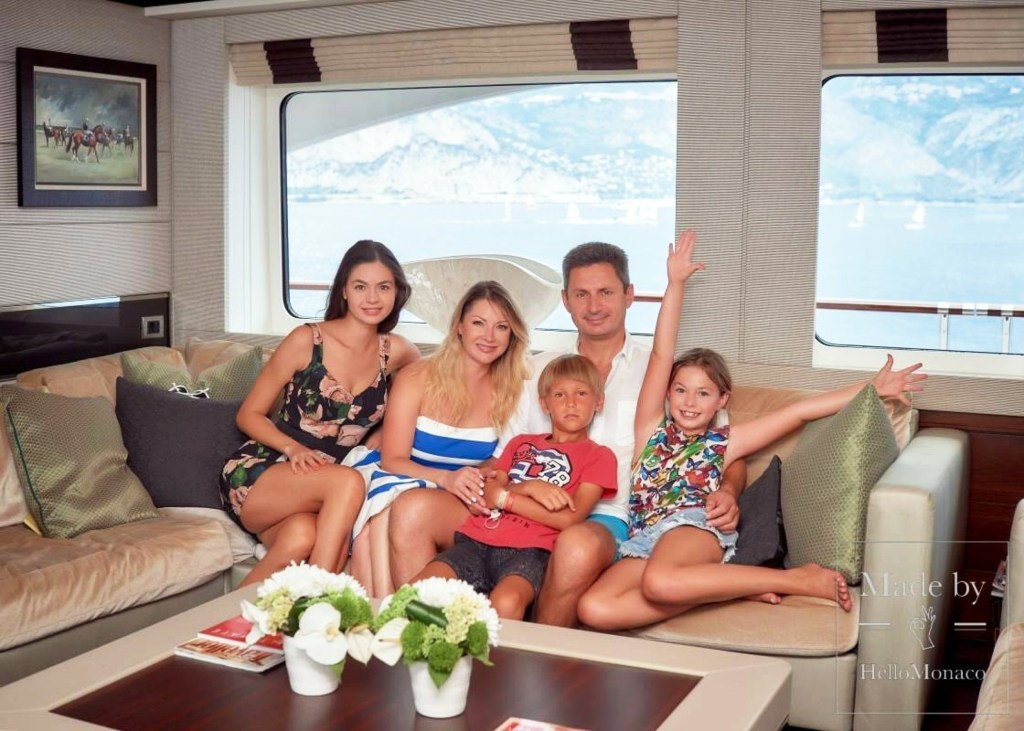 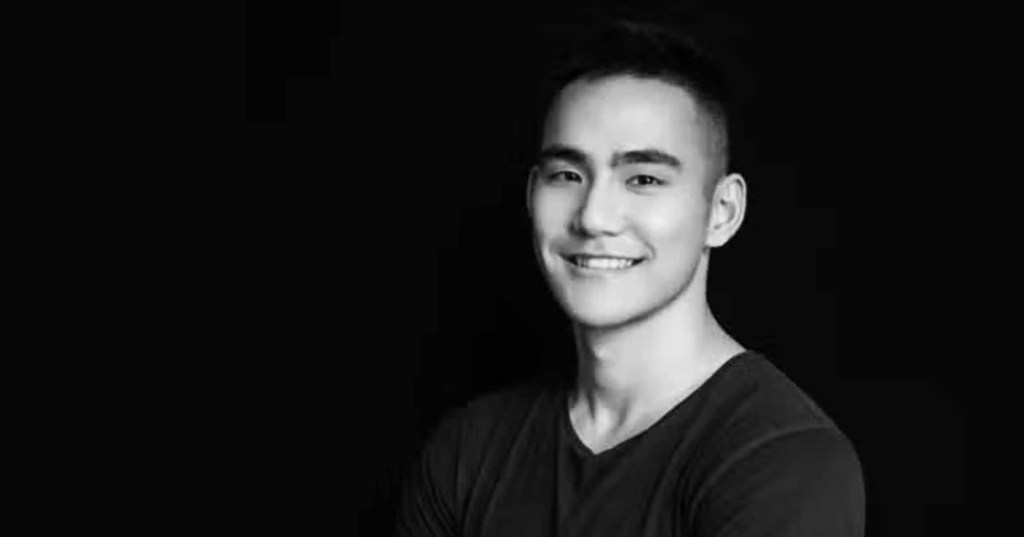 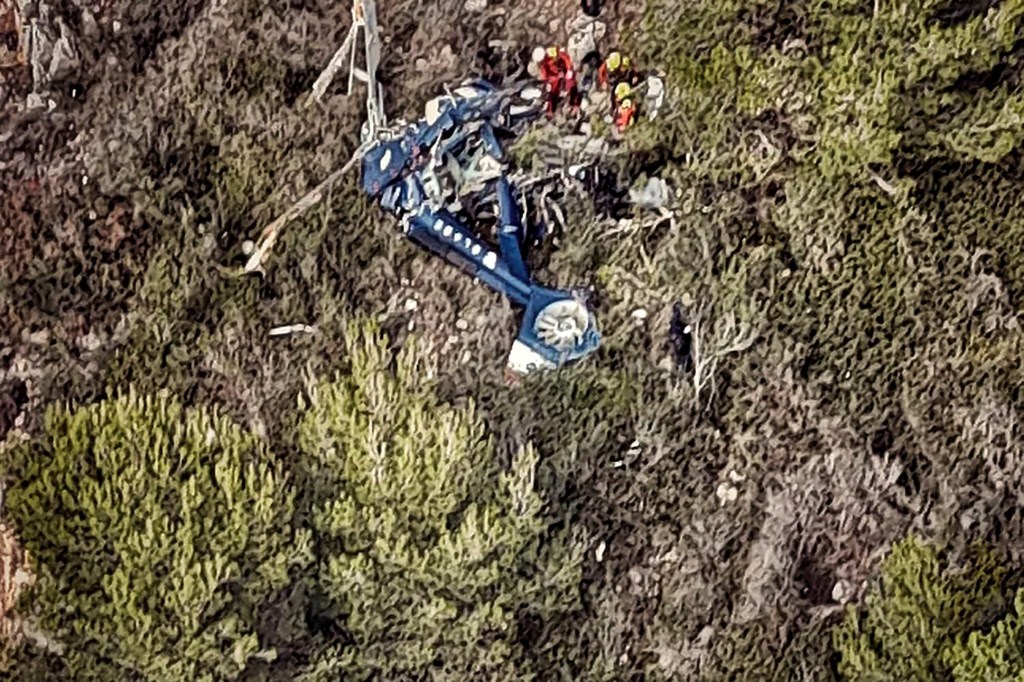 A Russian billionaire has become the third top cryptocurrency trader to die suddenly in recent weeks.

Vyacheslav Taran, 53, the co-founder of trading and investing platform Libertex, died after his helicopter mysteriously crashed in a resort town near Monaco.

The vehicle plummeted on November 25 afternoon, killing Mr Taran, who had lived in Monaco for a decade, as well as a veteran pilot.

Libertex said in a statement: ‘It is with great sadness that Libertex Group confirms the death of its co-founder and Chairman of Board of Directors, Vyacheslav Taran, after a helicopter crash that took place en route to Monaco on Friday, 25 November 2022.

‘The Board of Directors of Libertex Group and company employees extend their most heartfelt condolences and sympathy to the Taran family.’

He is the latest in a growing list of powerful people in Vladimir Putin’s Russia to abruptly die.

The deaths, often reported as suicides, have included energy, oil, finance and shipping bosses as well oligarchs and millionaires.

But three crypto stars have all died in recent weeks. Tiantian Kullander, 30, died ‘in his sleep’ last week, while millionaire Nikolai Mushegian, 29, drowned on a Puerto Rico beach.

Mr Mushegian died only hours after tweeting that he heard the CIA and Mossad, America and Israel’s national intelligence agencies, were going to murder him.

How the crash occurred on a day with blue skies as they took off from Lausanne, Switzerland has raised eyebrows over Mr Taran’s death.

The finance titan was flying with an experienced pilot, 35, from the city on the shores of Lake Geneva after another passenger allegedly cancelled last minute.

The single-engine light helicopter Eurocopter EC130 operated by Monacair collided with a hillside near Eze village at around 2pm, Monaco Life reported

Local authorities as well as Airbus, which manufactured the helicopter, have launched an investigation into his death.

Mr Taran was married to Olga Taran, the publisher of the well-known magazine Hello Monaco, and had three children.

The couple founded the charity Change One Life which supports orphaned children.

‘A well-known and highly respected businessman, described as kind-hearted, polite and humble by everyone who was fortunate enough to know him, Taran was a true visionary,’ Libertex added.

‘Taran was also devoted to giving back to the community and always rushed to help those in need, particularly children.’

‘Vyacheslav Taran will be missed more than words can express,’ the statement added.