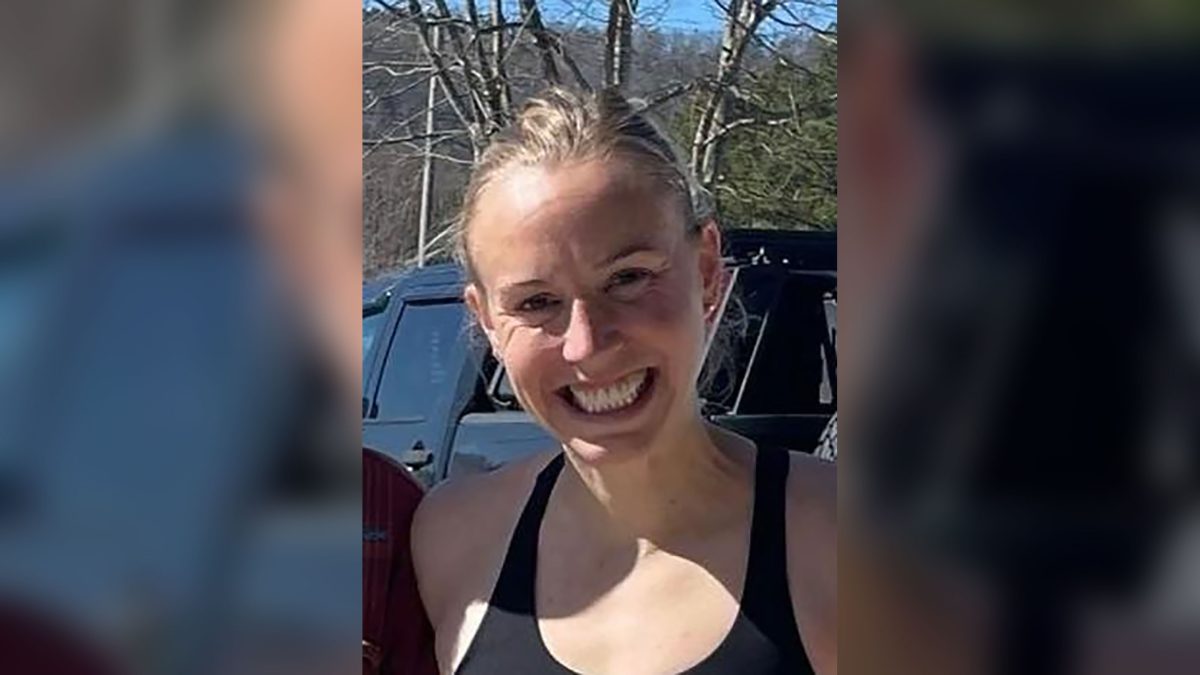 (CNN) — Eliza “Liza” Fletcher was an avid runner who routinely ran 8.2 miles during the predawn hours, but she never got the chance to finish her route last week.

Fletcher, 34, was violently abducted in Memphis, Tennessee, September 2 and her body was found Monday behind a vacant complex.

On Friday, her community will complete that run for her.

More than 2,100 people have signed up to run Fletcher’s route in an event that’s been dubbed “Let’s Finish Liza’s Run.” The run was organized on Facebook and has doubled in participation since Thursday evening. Another 3,200 people have responded that they’re “interested” in attending.

“We created this run as way to honor Liza and cope with our own feelings,” details of the event read on the Facebook event page. “Our goal is to stand up for the women in the Mid South and emphasize that women should be able to safely run any time of day.”

The Memphis Police Department tweeted they’ll be supporting the event with “an increased presence in the area.”

Road closures and detours will be in effect from 4:00 a.m., when participants start to gather, until 7:30 a.m., when they expect the run will be complete and the route cleared.

Fletcher was a junior kindergarten teacher at St. Mary’s Episcopal School in Memphis. The school faculty and staff lit candles in her memory earlier this week.

The 34-year-old was also a wife and mother of two.

Fletcher’s funeral will take place Saturday at 10 a.m., according to her obituary.

“Liza was a light to all who knew her. Her contagious smile and laughter could brighten any room. Liza was pure of heart and innocent in ways that made her see the very best in everyone she met,” her obituary, posted by Canale Funeral Directors Thursday, read.

Fletcher’s death and the Thursday court appearance of the man accused of killing her coincided with another wave of shock and grief for Memphis: Police say a 19-year-old man went on a shooting rampage across the city Wednesday, killing four people and wounding three others.

The man was identified as Ezekiel Kelly and is set to appear in court on Friday, according to jail records. He’s being held on a first-degree murder charge, though officials said they anticipate additional felony charges.

The man accused of abducting and killing Fletcher was identified as Cleotha Henderson, 38. He appeared in a Shelby County court Thursday after he filed a motion for a change of attorney because of an alleged conflict of interest.

The Shelby County Public Defender’s Office, which was appointed to Henderson’s case this week, had previously represented him in a kidnapping conviction more than 20 years ago, Judge Louis J. Montesi Jr. said.

Montesi said Henderson’s prior attorney would not be involved in his current case but ruled there were no “grounds or basis for the public defender to be disqualified as counsel.”

The judge said Henderson will remain in the Shelby County Jail without bond for the murder charge against him.

Henderson initially faced charges of kidnapping and tampering with evidence, and prosecutors later added a charge of first-degree murder in perpetration of kidnapping.

Henderson allegedly passed by Fletcher in an SUV while she was jogging in a neighborhood near the University of Memphis. Authorities say Henderson got out of the vehicle and chased Fletcher until he forced her into the passenger seat around 4 a.m. September 2.

It is unclear at this point what kind of sentencing prosecutors are planning to pursue if Henderson is convicted.

“It is premature for us to discuss right now what punishment we’re going to seek,” Shelby County District Attorney Steve Mulroy said Wednesday. In Tennessee, a first-degree murder conviction carries a sentence of life in prison — with or without parole — or the death penalty.

Also unclear is whether Henderson’s prior kidnapping conviction of more than 20 years would have an impact in this case. Henderson pleaded guilty to kidnapping an attorney in 2000 and was released in 2020, the Shelby County district attorney’s office told local news outlet WREG.

The search for Fletcher began last Friday after her husband reported she didn’t return home from her routine morning jog, authorities said in an affidavit.

Police also analyzed a pair of sandals that were found at the abduction site, near the victim’s phone. DNA found on the shoes matched Henderson’s DNA, according to the affidavit.

Henderson’s employer told investigators he drove a GMC Terrain and verified his phone number. Cell phone records showed Henderson was near the abduction site at the time of the kidnapping, according to the affidavit.

Members of a US Marshals task force found a GMC Terrain that matched details seen in the surveillance video near Henderson’s home Saturday morning, the affidavit reads. The task force detained Henderson near his home Saturday, the court document said.

Two witnesses — including Henderson’s brother — told police they saw Henderson acting strangely at the brother’s Memphis house after the abduction, according to the affidavit. Both said Henderson cleaned the interior of the GMC Terrain with floor cleaner and that he washed his clothes in the sink of the home, the affidavit states.