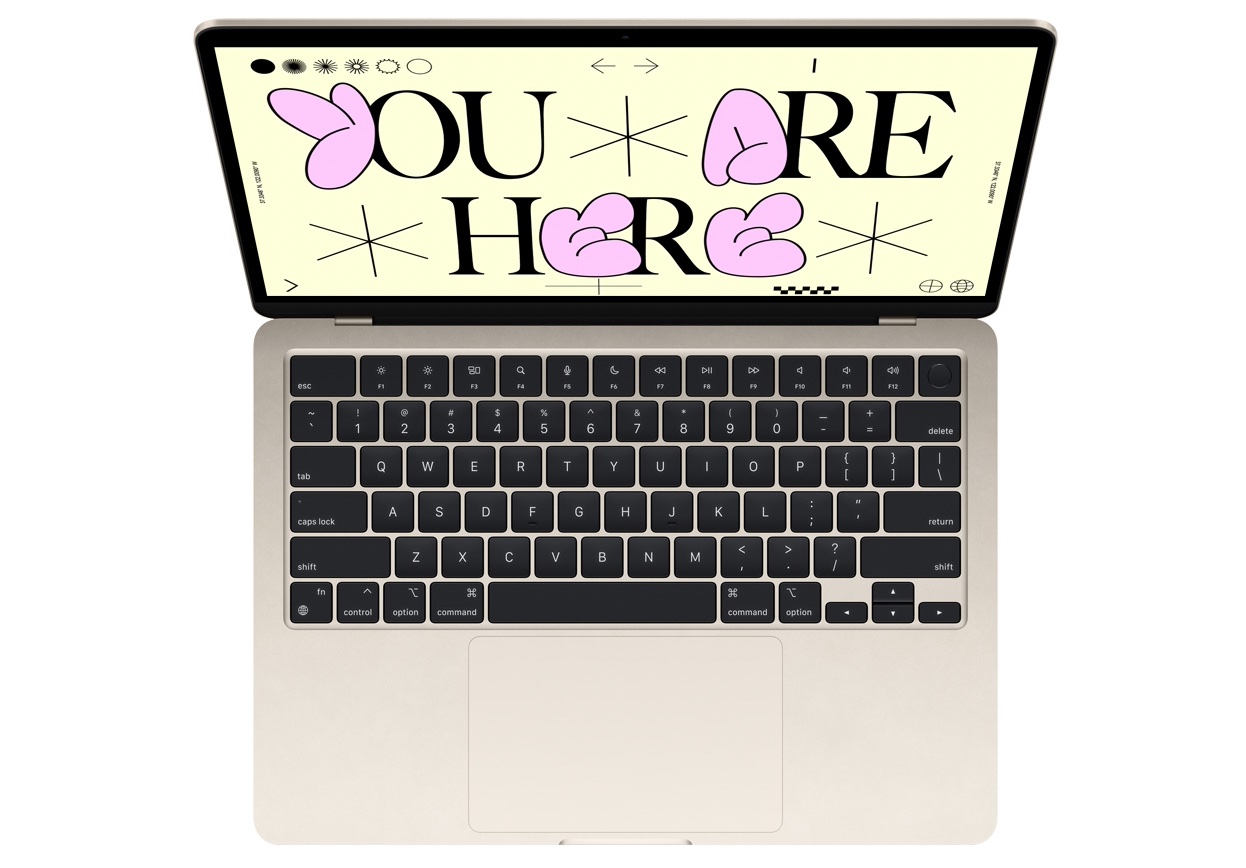 If you’re looking for a discount on the MacBook Air, you’ve come to the right place. We follow all the Apple resellers all year round so we know the best prices various resellers have sold Apple products for – and we know when they have a really good deal and not just an ok deal. Check out the best deals we are seeing right now below.

There may even be a second Prime Day just around the corner, if the rumors are to be believed, which could mean we’ll see some good MacBook deals on Amazon soon.

The new M2 MacBook Air only went on sale on July 8, but there are already some savings to be had on the M2 and the M1 MacBook Air.

Here are some of the best deals for the MacBook Air we are seeing right now in the U.S.:

You’ll find even more deals below.

MacBook Air: What you need to know

There are three standard MacBook Air models on sale at Apple right now. The M1 MacBook Air that arrived in November 2020 and two configurations of the 2022 M2 MacBook Air which went on sale in July 2022.

Pricing is as follows:

There was a M1 MacBook Air that has been discontinued, but you may still find it on sale:

In the tables below you will see the best price right now for the various MacBook Air models Apple makes. Note Apple’s recommended retail price and you will be able to see just how good the deals on the MacBook Air are.

Make sure you also check out our complete round up of the best Apple deals we’ve seen.

Where to buy the M2 MacBook Air

You can buy a MacBook Air directly from Apple in the US or at Apple UK, but the stocks may be low and Apple very rarely drops prices – see Where is the MacBook Air in stock. You may however find a MacBook Air in stock and discounted at one of these resellers. There are plenty of stores and Apple Premium Resellers around the world that offer discounts on new and old Macs, so it’s worth shopping around (read our Where to buy a Mac article for more advice).

One benefit of buying from Apple is you could trade in your old Mac and get money off. We have an article explaining How to get money off with Apple’s trade-in program.

We recommend the following resellers in the US and UK:

The deals you will see above are generally from Apple resellers rather than Apple itself – Apple very rarely drops the prices of the Macs it sells. However, that doesn’t mean you can’t save money buying from Apple: if you want to get a discount on a Mac from Apple you can buy a refurbished Mac. It’s not only Apple that sells refurbished Macs, but Apple does offer some great incentives to buy from Apple’s Refurbished Store, so we do recommend taking a look there for great MacBook Air deals.

The Macs in Apple’s refurbished store may be ex-display stock, or they may have been returned to Apple due to a fault, but they are fully reconditioned now and come with a full year’s warranty. It’s not like buying secondhand. Read about buying a refurbished Mac.

Other ways to save money

Students should check the Apple Education Store, where they will be able to pick up a discount (as long as they qualify for one). Read more: How to get a student discount from Apple. There is also Apple holds a “Back To Uni” event which runs in the US from June to September (and in the US from July to October) and means you will get free vouchers with your purchase!