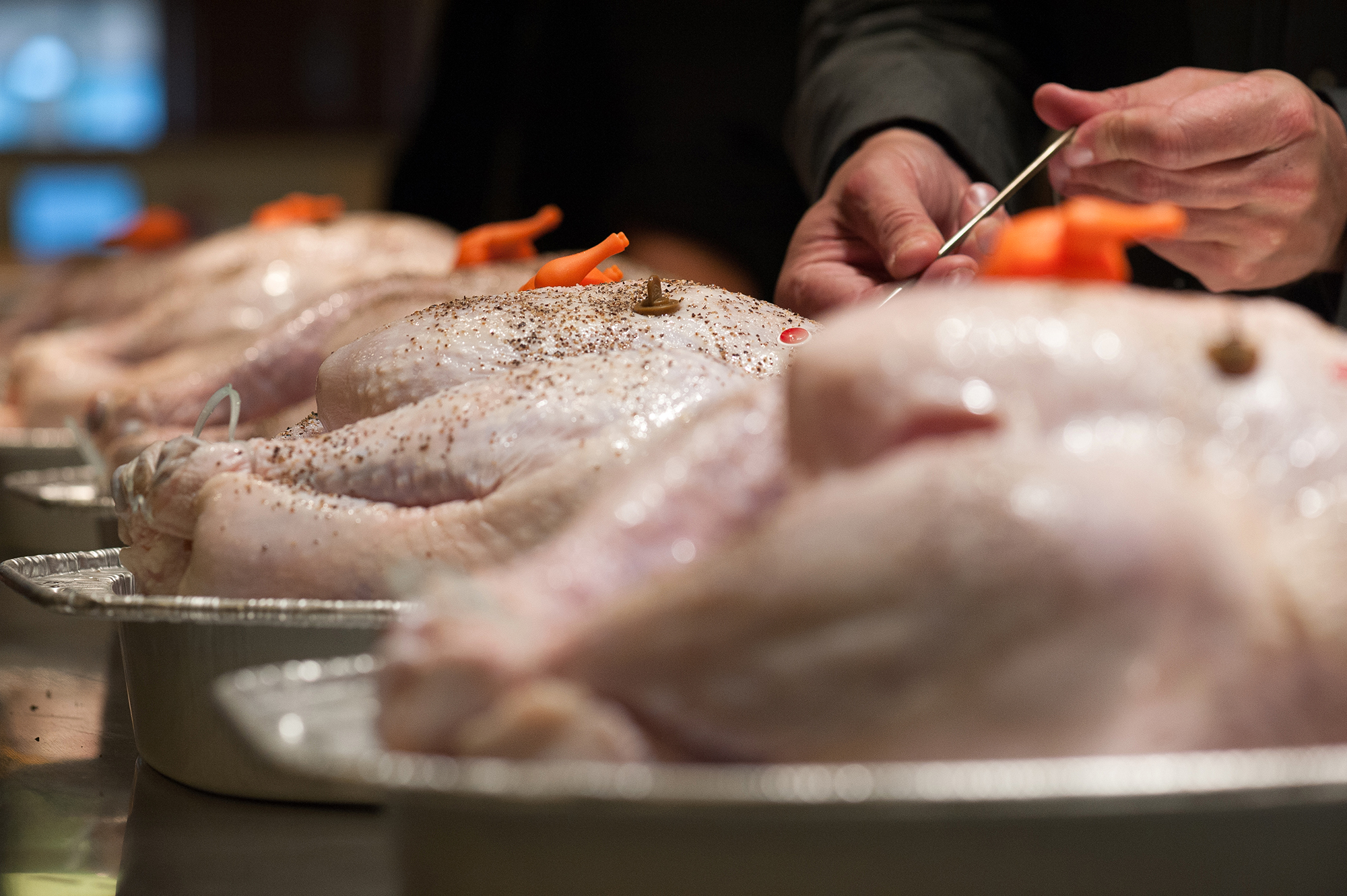 (CNN) — Looks like Thanksgiving will be a lot pricier this year.

Market research firm IRI predicts that your Thanksgiving meal will cost about 13.5% more compared to last year, based on how retail prices in the four weeks through October 16 compared to the same period in 2021. IRI measures items including turkey and other meat, baking essentials, beverages and popular side dishes in its list of Thanksgiving foods.

Even if retailers offer promotions in the weeks or days leading up to the holiday, those prices will still likely be higher than in the same period a year ago,said Alastair Steel, executive of IRI Client Engagement.

“Promotions could swing the number a little, but I don’t expect [them] to swing it in a meaningful way,” he told CNN Business. “If anything, there are slightly less promotions,” this year, he added, because manufactures have been increasing prices as their own costs rise.

It’s no surprise that Thanksgiving is expected to be more expensive this year given how high grocery prices have been in general. Extreme weather conditions such as drought and diseases, including the highly contagious avian flu, among other factors, have contributed to stubbornly high food inflation. In the year through September, not adjusted for seasonal shifts, grocery prices shot up 13%, according to the Bureau of Labor Statistics.

Shoppers know what’s coming. About 38% of consumers are expecting to pay more for Thanksgiving meals this year, even though they’re planning to buy the same amount of food, according to an IRI survey conducted in September.

There could still be some relief in the grocery aisle, however. Discount retailers like Aldi and Lidl have promised low prices on some Thanksgiving favorites this year.

Aldi said it would lower some prices to 2019 levels, and Lidl said that its typical Thanksgiving basket, including frozen turkey, fresh cranberries, sweet potatoes and more, will cost under $30 and feed 10 people, while supplies last. Discount retailers have picked up new customers as inflation has risen.