Someone was arrested Thursday after allegedly spraying aerosol cleaning products on customers at a Boston supermarket and then trying to light the chemicals on fire with a lighter, according to the city’s police department.

Police responded to the Roche Brothers on Summer Street in Downtown Boston before 5 p.m. for a disturbance call, Boston police said in a news release.

Once they got there, officers saw someone inside the store, “spraying aerosol cleaning products on other customers and then attempting to light that chemical on fire with a handheld lighter,” police said.

After a brief pursuit on foot, 42-year-old Syretta Copeland of Boston was arrested, police said.

Copeland faces three charges — assault by means of a dangerous weapon, resisting arrest and possession of an incendiary device. 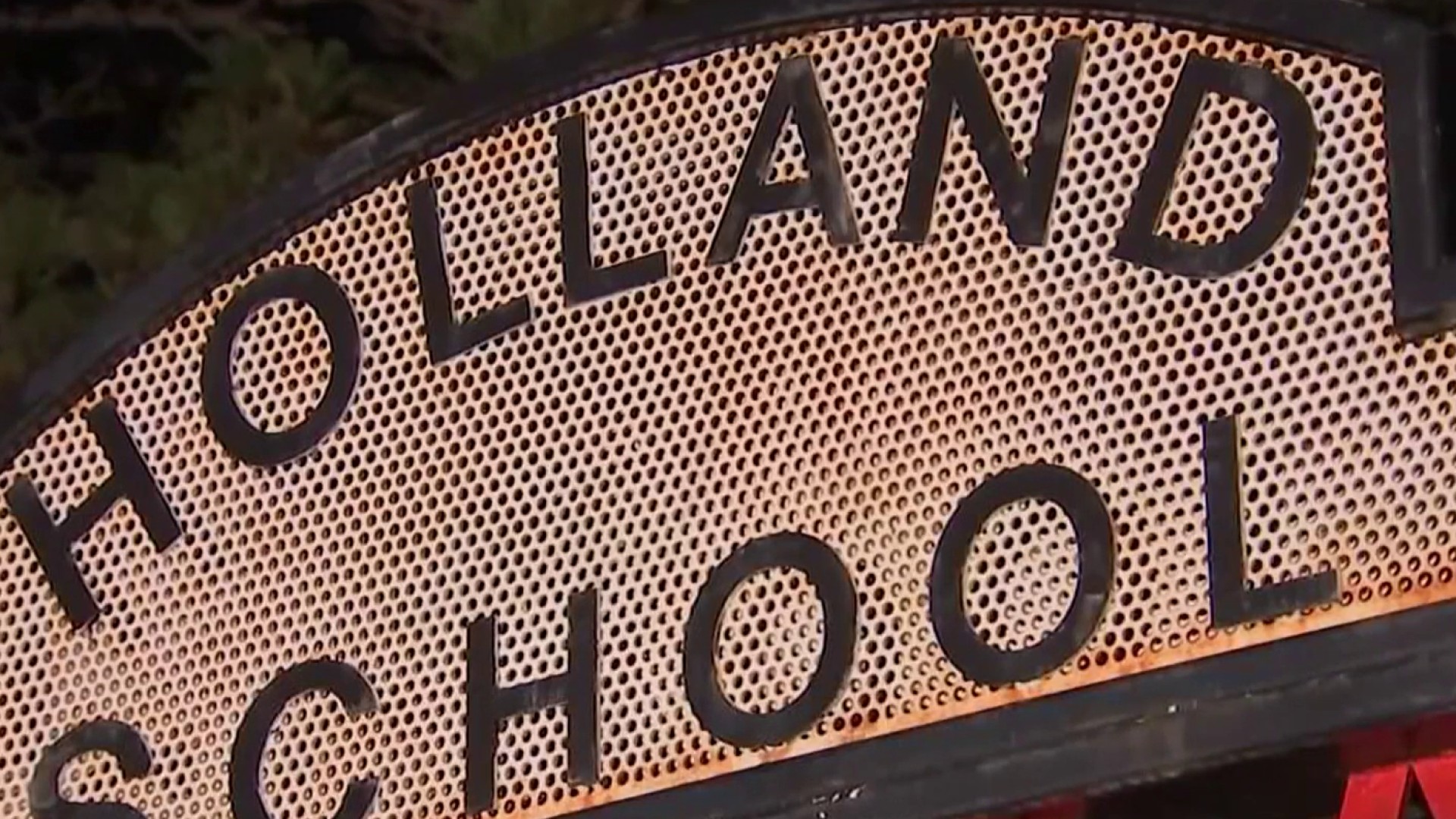 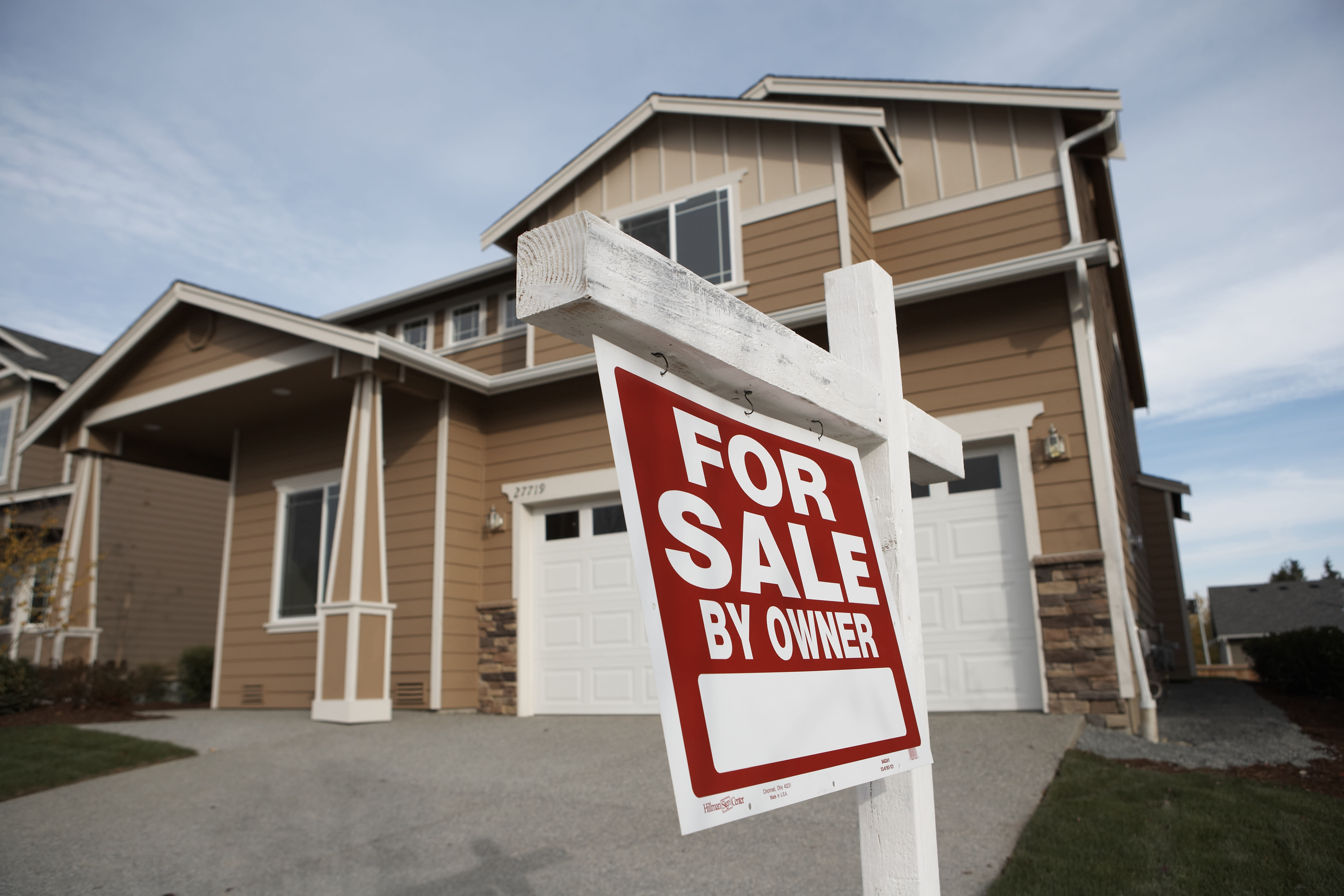