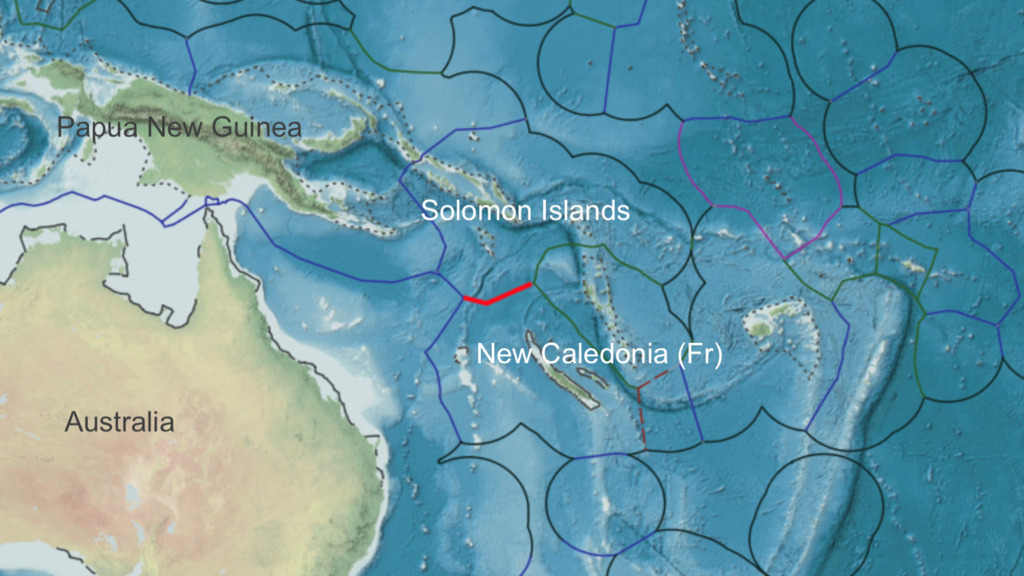 A snap ban on foreign military vessels docking in Solomon Islands is poised to be lifted, its leader told parliament Monday. The controversial issue could see the South Pacific nation become a pawn in a strategic tug-of-war between China and the United States. France, which shares a maritime border between New Caledonia and the Solomons, is keeping a close eye on the situation.