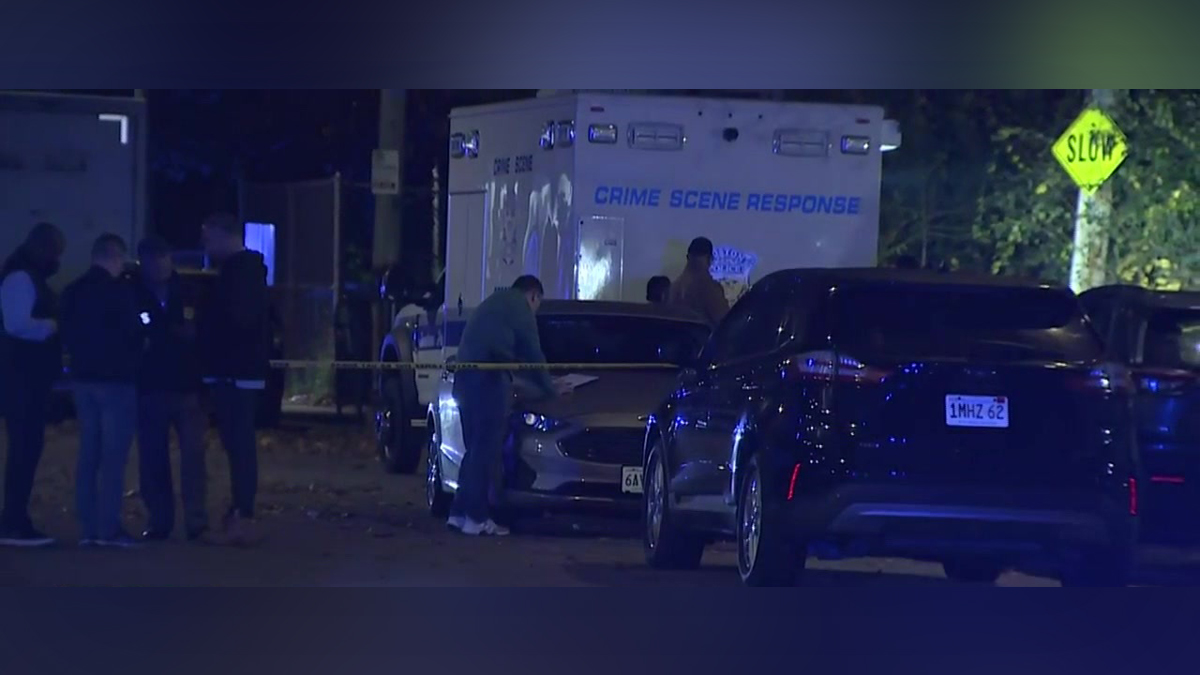 Two people were shot on Orlando Street in Mattapan, police said. There were other shootings throughout the city within an hour, with one person shot on Westview Street in Dorchester, and two more people shot on Rosa Street in Hyde Park.

Police are investigating all scenes, and the commissioner urged the public to come forward and share any information that might be connected to the violence.

“The only thing more troubling is our phones aren’t ringing off the hook from people telling us what happened, or what they might have seen or heard,” the commissioner said. “We need the publics help and support on this.”