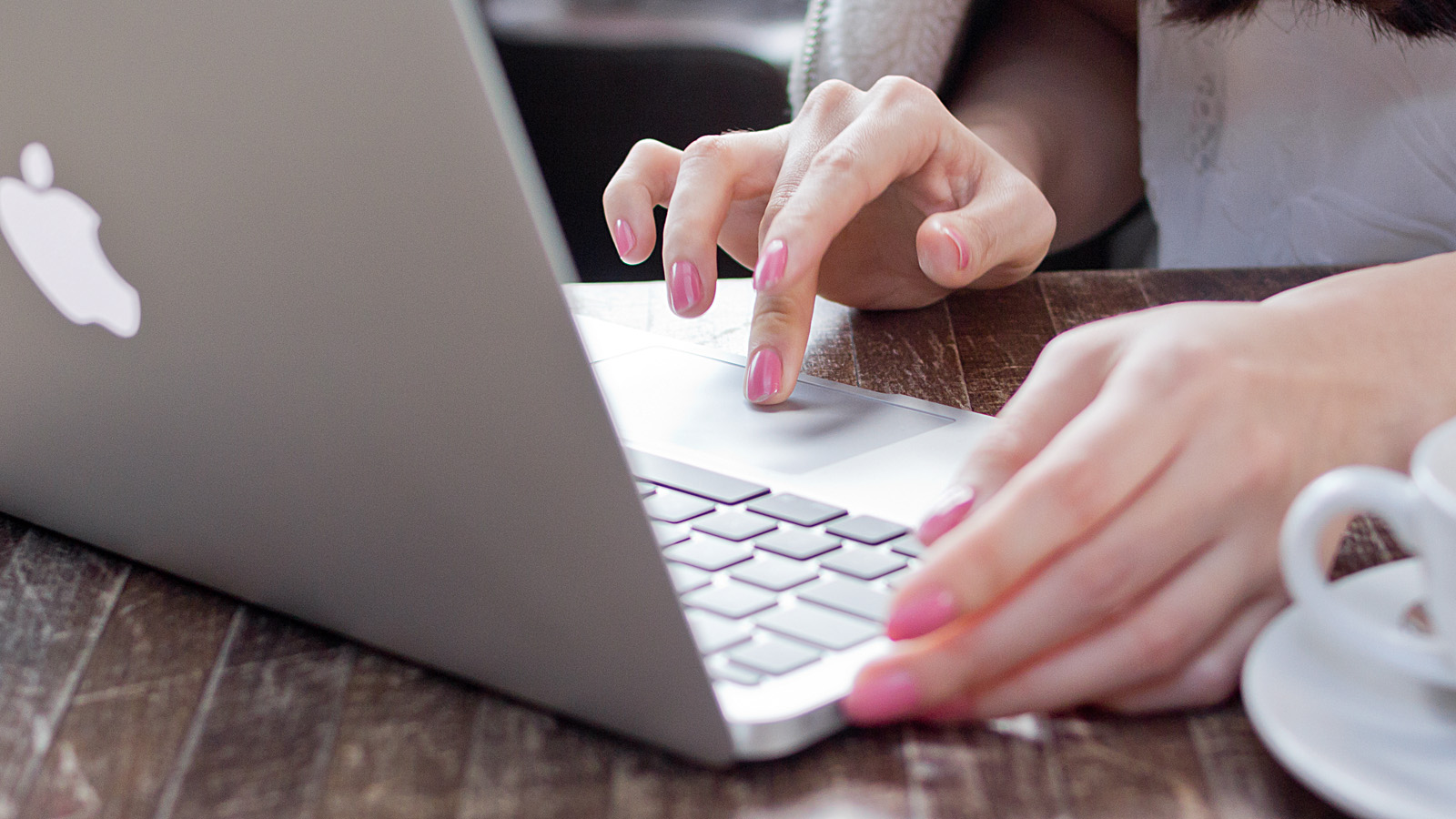 While Windows users often close down their PCs at the end of the day, those with Macs tend to leave them on indefinitely. Many Mac users engage in this behaviour because they want to pick up from where they left off, but also because experience has shown them that Macs tend to cope with this kind of behaviour – probably because Apple has designed macOS and Macs to be very efficient in terms of energy use and performance. But is this really a good idea?

There are three options open to every user when they’ve finished using the computer for the day: leave it on, put it to sleep or turn it off. Want to know which one to choose? Read on.

Do I need to shut down my Mac or MacBook?

Over time, processes and apps can clog up your RAM and cause performance to drop slightly, especially on older Macs. As a result if it’s been a few days since you last shut down your Mac you may feel like your Mac is slowing down or not working optimally.

You can rectify this by closing and relaunching apps, shutting down some of those copious browser tabs you have open, or rebooting your Mac.

macOS does a good job of managing memory use, but sometimes the only way to really give your device the clean slate it needs is to shut it down and start it up once more. This will clear out the RAM and allow some processes that might have become stuck to get going once more.

It’s also the case that some updates can only be applied when you reboot your Mac, so turning your Mac off and on again every so often will ensure that everything is working as it should.

But how often should you shut down?

Should I turn off my Mac at night?

Shutting down your Mac every night probably isn’t going to benefit you more than preserving all the things you were working on when the day ended by leaving it on. However, it’s advisable to restart your Mac every few days, so if a few times a week you can complete the tasks you are working on before the end of the day so that you can shut down your Mac it will thank you for it.

Is putting a Mac to sleep better than turning it off?

When put to sleep your Mac will use a reduced amount of energy and can be ‘woken’ a lot quicker than the time it takes to power up a Mac that’s been turned off. In fact, the new Macs that feature any variant of Apple’s M1 processor wake up practically instantly due to the way the system is configured, making it an even more tempting option.

A good rule of thumb is that if you’re only going to be away from your Mac for an hour or two or even overnight, letting it sleep is probably the best method. Any longer than that and you’ll want to power it down, for reasons outlined in the next section.

It can actually waste more energy shutting the computer down and then starting it up again than leaving it in Sleep mode.

If you’re worried about the electricity an iMac or MacBook will use, don’t be; it really is minimal when the screen is off and the Mac is put to sleep.

Laptops draw extremely little power both off and at rest. 0.21W at rest on an M1 MacBook Air will be 0.77kWh in one year if it is at rest for 10 hours every night instead of being switched off.

An iMac draws a little more power both off and at rest, but 1.36W at rest is still not very much. 10 hours of rest each night becomes 5kWh of power consumption in one year.

Of course, if you’re concerned about how your Mac uses resources, then by all means turn it off when you go to bed.

How to turn off a Mac

Some people argue against shutting down, saying that the cooling and reheating of components that occurs when you switch computers on and off can be damaging, but we think that Macs are built to be more robust than that.

If you’re only stepping away from your Mac for a short time and you know that your Mac is in a safe environment, then leaving it on is what we’d recommend, but overnight you’ll probably want to opt for the compromise of putting it to sleep or shutting it down completely.

How to put a Mac to sleep

To put a Mac to sleep follow these steps:

You can also schedule your Mac to sleep after a set period of inactivity, which is useful if you often step away from your Mac in an office environment and want to keep your work safe from prying eyes. It’s also handy if at the end of the day you might forget to do it manually. Plus it will save your battery if you are working on a MacBook.

To set a Mac to automatically sleep follow these steps:

You’ll find a few other options there to tailor your Mac’s behaviour, such as putting the hard disks to sleep, and we recommend turning all of them on.

Rather than relying on the display method mentioned above or your own memory, you can also set specific times when your Mac will go to sleep or shuts down and wakes back up again. This can be a useful way to mark the end of the working day, then have your machine ready to go when you arrive for the morning shift.

If you aren’t yet running Ventura you can follow these steps to schedule your Mac to shut down and start up:

2. Click on the Schedule button in the bottom-right corner.

3. You can now click the Start up or wake box to choose when the Mac will be ready for action (be it weekdays, weekends, every day or specific ones).

4. Beneath this you’ll see another tickbox with Sleep next to it. Select this.

5. Click on Sleep to open the other options, which are Restart and Shut Down.

6. Now, set the time when you want to revive your Mac, and when you’re happy with the schedule click OK to put this into action.

One thing you’ll need to remember is that open applications will often prevent macOS from shutting down, as the operating system doesn’t want to accidentally cause you to lose important work that might be unsaved.

To ensure the automatic shut-down works you’ll need to close everything when you finish using your Mac.

How long is too long to leave a Mac switched off?

If you are storing your Mac for an extended period of time, Apple recommends that you don’t leave its battery fully charged (100%) or fully discharged (0%).

If the primary reason for shutting down your Mac is to improve performance, then you might also want to consider Mac cleaning software that can automatically keep things clear of clutter and stop apps from getting greedy with your resources. We’ve had good experiences with Nektony’s Mac Cleaner Pro ($44.95/£49.95)and MacPaw’s CleanMyMac X ($34.95/£29.95), but you’ll find some other fine options in our roundup of the best Mac cleaner software and optimisation utilities.

We also have these tips for freeing up the RAM in your Mac. There are some great apps that can clear your RAM without you needing to shut down your Mac. One option is Parallels Toolbox, which includes more than 30 tools – one of which is a handy Free Memory tool. You can get a free 7-day trial, after which it’s $19.99/£15.99 a year.