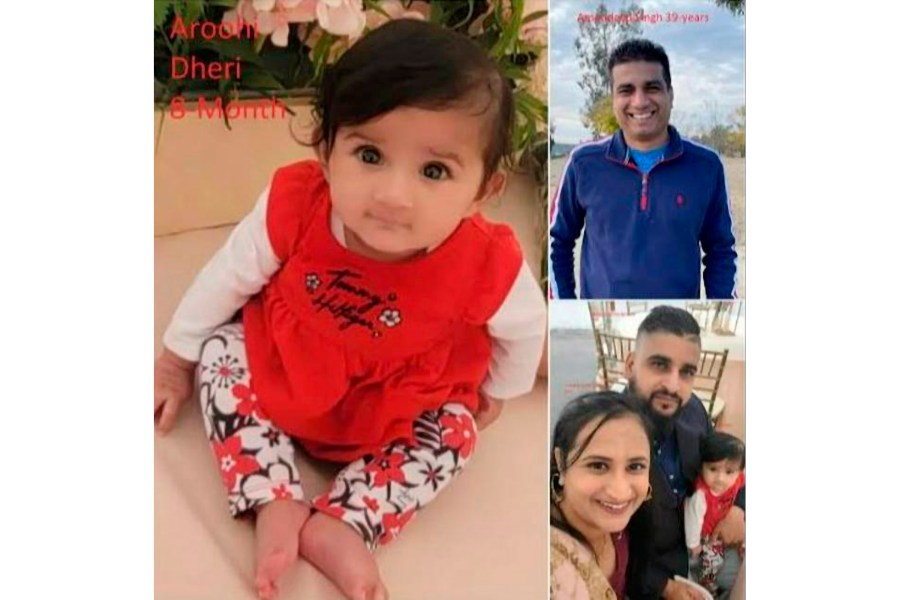 “Tonight, our worst fears have been confirmed.”

That’s how Merced County Sheriff Vernon H. Warnke began the difficult process of informing the public that all four members of a family have been found dead after they were kidnapped at gunpoint in Merced County on Monday.

The Associated Press reported they were found in an orchard, and KTLA sister station KSEE reported that the bodies were found near the area where deputies found the victim’s phones.

The Merced County Sheriff’s Office says they received a call from a farmer around 5 p.m. telling them the location of the victims after finding them, adding that the orchard field is “very, very remote.”

“There’s no words right now to describe the anger I feel and the senselessness of this incident. I said it earlier, there’s a special place in hell for this guy, and I mean it,” Warnke said.

Salgado, a convicted robber, tried to kill himself the day after the abductions, officials said.

Since then, he’s been under medical sedation at a local hospital, preventing detectives from speaking with him, Warnke said.

“I can tell you that every time he has even come near consciousness he has been violent,” Warnke said.