A search remained underway Wednesday morning for the person responsible for an apparent homicide in Stoughton, Massachusetts.

Law enforcement on Tuesday said they found a 40-year-old dead inside a shed on Park Street, and investigators were still working to answer the questions surrounding this case.

Authorities have secured a search warrant to search not only a home on Park Street, but also the outbuilding behind it where the woman’s body was found.

The victim who was found has been identified as Amber Buckner.

She had been living in Stoughton, investigators said, but they were still working to determine whether Buckner was actually living at the Park Street address.

Shortly before 11 a.m. Tuesday, a couple with ties to the property called Stoughton police when they found Buckner unresponsive and with obvious traumatic injuries, according to Norfolk District Attorney Michael Morrissey.

“I think that they had expected to see this individual that was discovered, and they didn’t, so they ended up checking the outbuilding and found her there,” Morrissey said.

Death Is Believed to Be Isolated

“We believe at this time through the investigation that we have identified certain information in that investigation to lead us to believe it is an isolated incident,” Stoughton Police Chief Donna McNamara said.

They’ve asked anyone who lives in the area or who may have been walking their dog through the area and saw or heard something unusual during that timeframe to give police a call.

No one has been arrested in what authorities have called an “apparent homicide.” 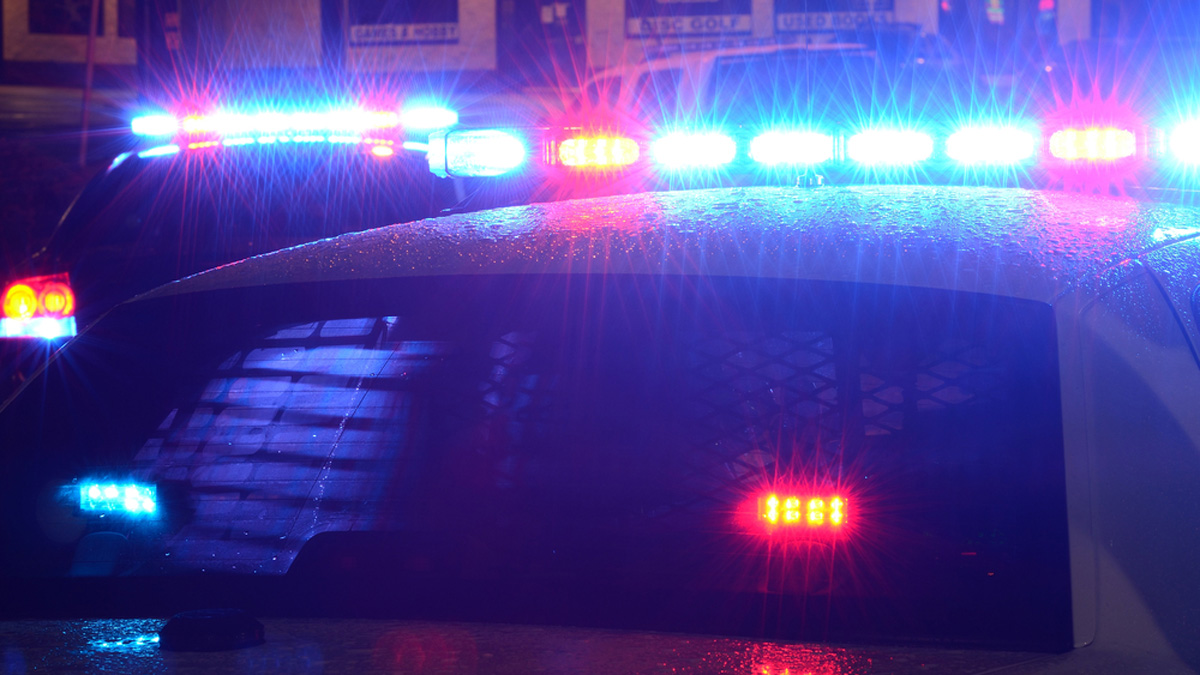 
4 Cars Crash Near Shopping Center in Stoughton, Including 1 With Several Bullet Holes 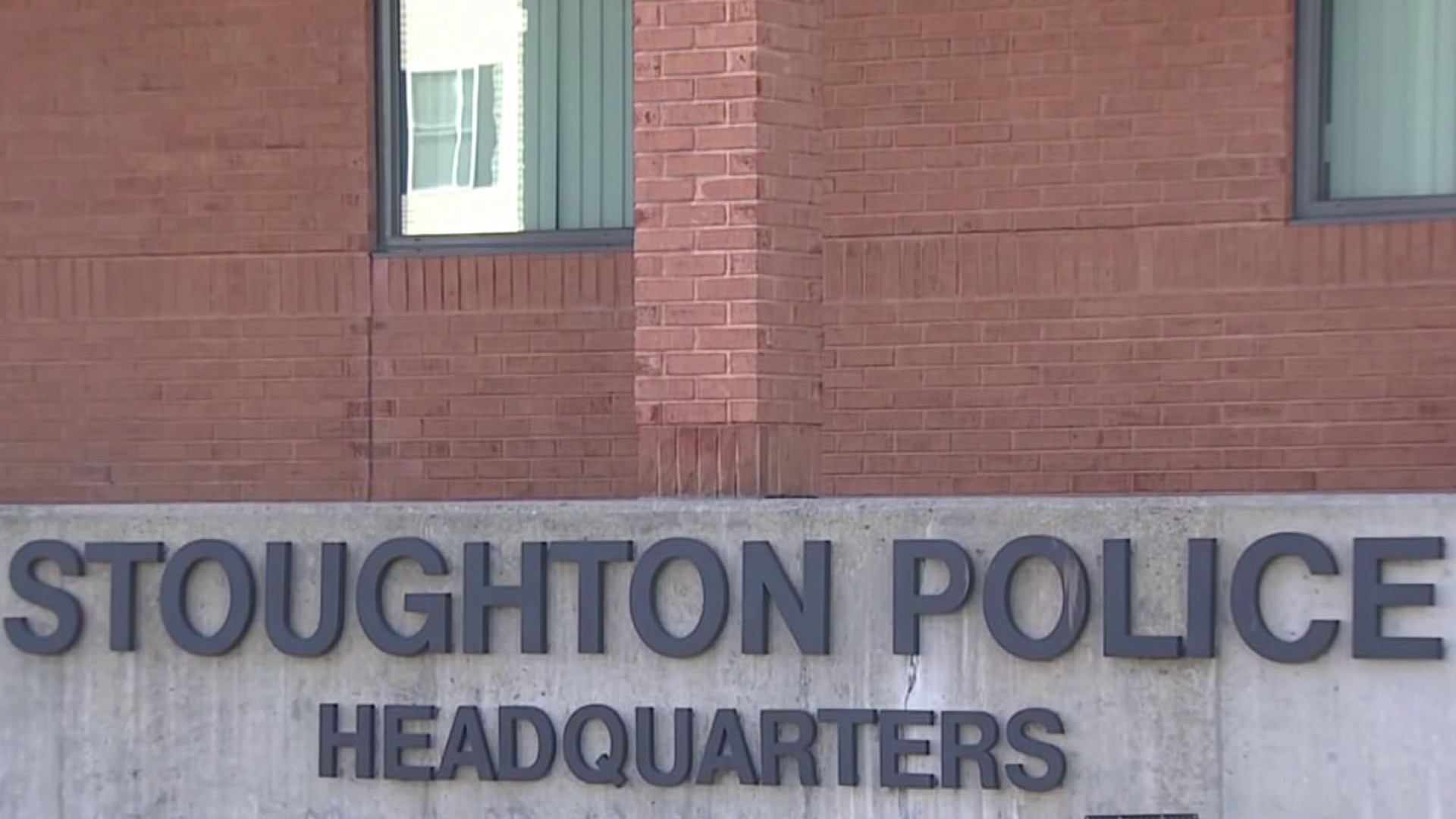