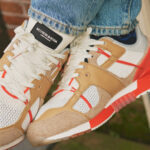 Dutch fashion brand Scotch & Soda has announced a new licensing partnership for the design, production and distribution of the brand’s footwear collections for men, women and kids with Bos Group International.

The worldwide agreement started this month, and Bos Group International will execute the deliveries for Scotch & Soda’s SS23 collections and will carry on the development and sell-in for AW23.

In line with Scotch & Soda’s identity, the new twice-a-year footwear lines will feature unexpected details and colours with distinctive designs, “targeting both the classic dresser and the trend-trier”. 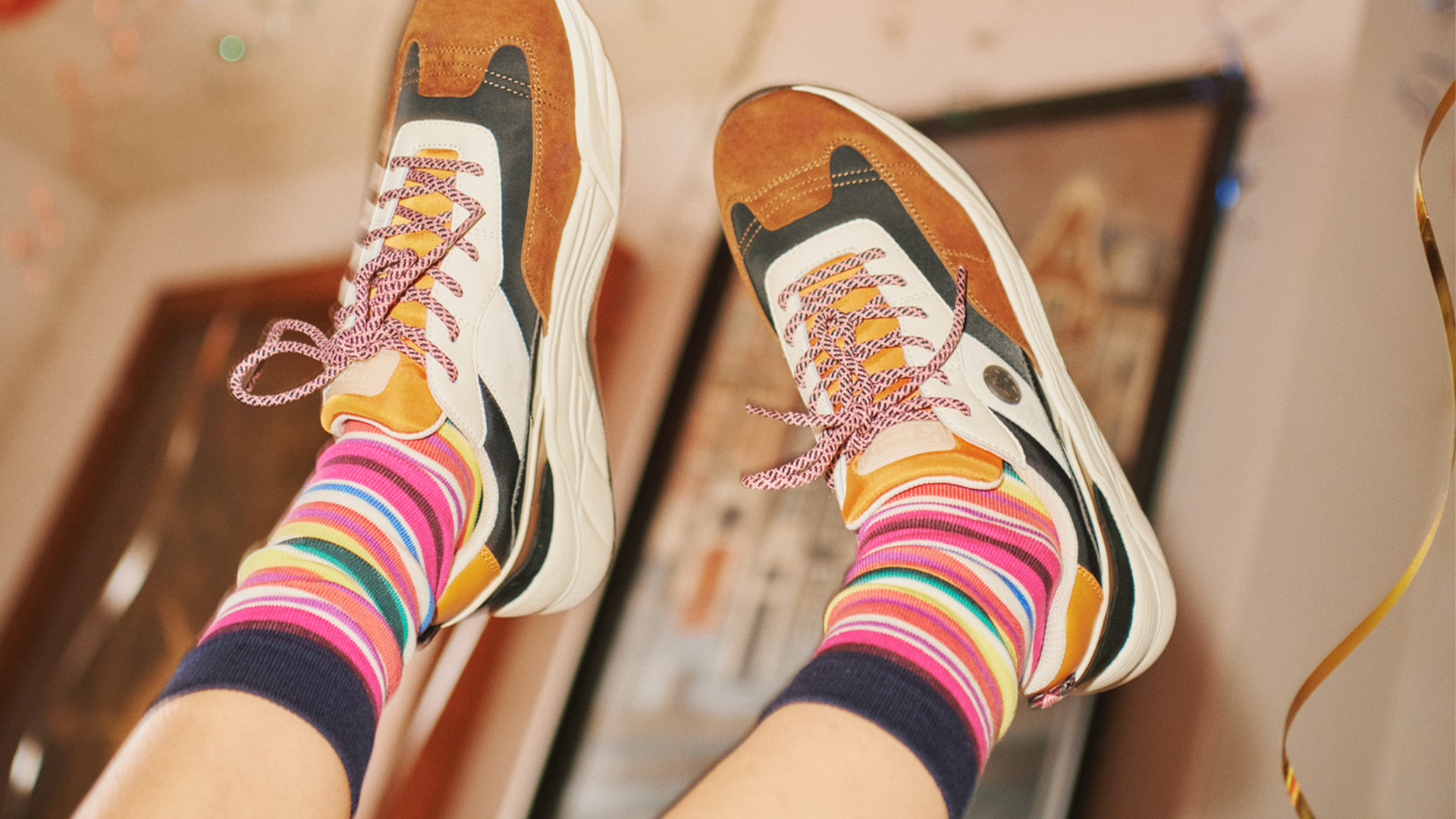 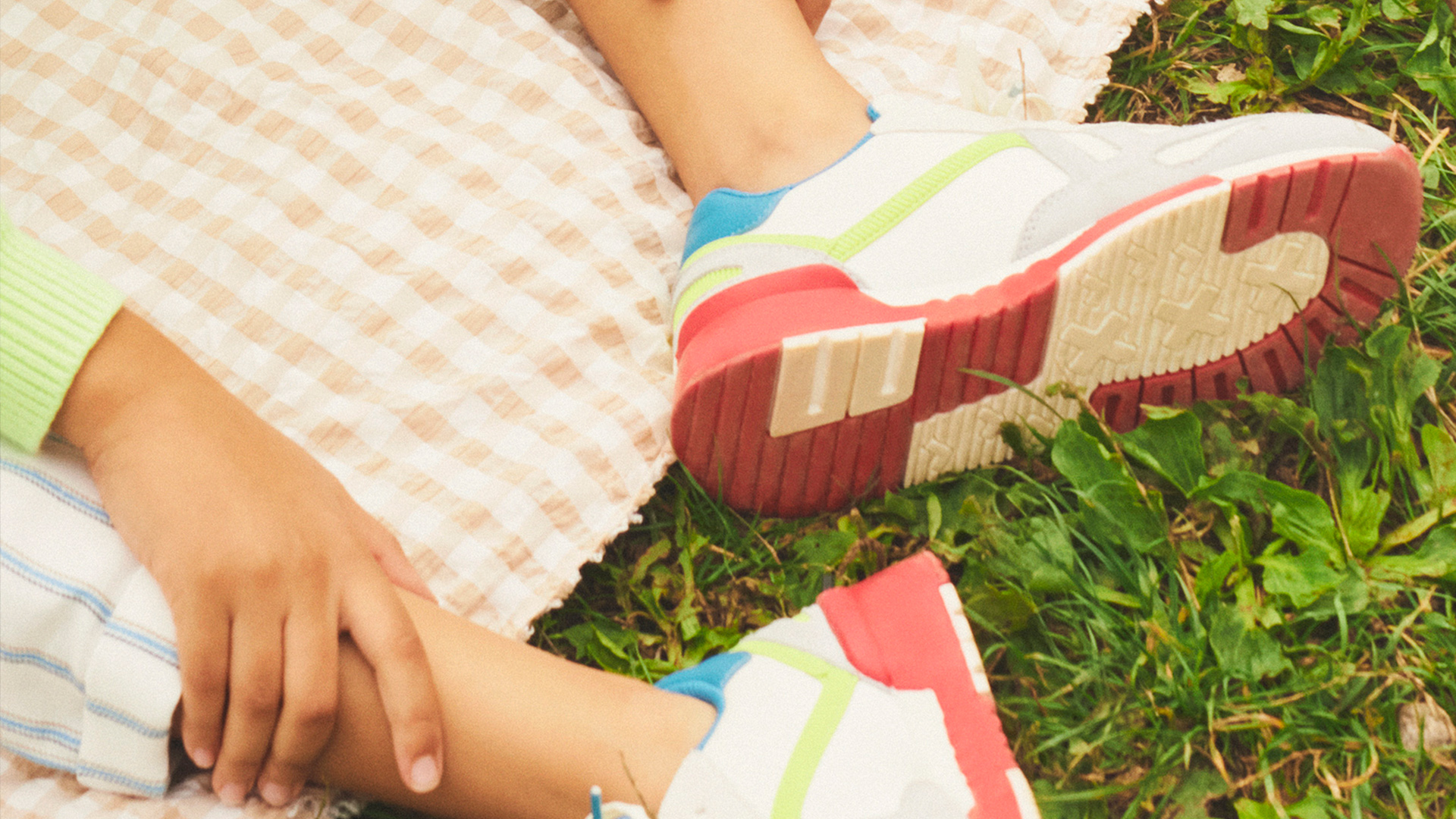 Scotch & Soda CEO, Frederick Lukoff, said: “We are happy to announce our license partnership with Bos Group International. With their extensive experience in footwear design, production and distribution, they will be a valuable partner in our strategy to strengthen our core markets, all while expanding in new promising regions of the world for the category.

“We are looking forward to developing a close collaboration with them, tailored to our brand’s values inspired by the free spirit of Amsterdam.”

Ruben Bos, Director of Bos Group International, added: “As a Dutch based family company, we are proud to become a member of the Scotch & Soda family.

“Scotch & Soda is a fantastic brand and will support our national and international growth ambition. We are looking forward to making this a very successful and long term partnership.”

A family-owned business based in Weert in the Netherlands, which has been in the footwear business since 1982, Bos Group International also produces and distributes Australian Footwear and Maruti Footwear, and has eight Skechers franchise stores.

In addition to the footwear category, the Bos Group is also active in the sports and leisure business with Babolat and Australian Sportswear.

In the past, Bos Group has also successfully worked with brands including Converse and Brooks Running.