Chuck Schumer is putting his money where his mouth is.

The Senate majority leader is pouring in $15 million to Democrats’ defense of their tenuous Senate majority, transferring money from his own campaign coffers Tuesday to Democratic senators and Senate candidates in 11 key battleground races, according to a Democrat familiar with the move. That money will be vital to Schumer’s 50-seat majority, which is bracing for a late-game infusion of GOP spending in key races.

“Keeping and growing the Democratic majority in the Senate is my top priority,” Schumer said in a statement about the effort.

But candidates get the best ad rates and most bang for their buck, so Schumer is committing the majority of his resources there. He will send $1 million apiece to the victory funds of Sens. Raphael Warnock of Georgia, Maggie Hassan of New Hampshire, Catherine Cortez Masto of Nevada and Mark Kelly of Arizona. Schumer will send Sens. Michael Bennet of Colorado and Patty Murray of Washington state $500,000 apiece; those two seats are viewed by Democrats as less likely to change hands but are still being contested by the GOP. 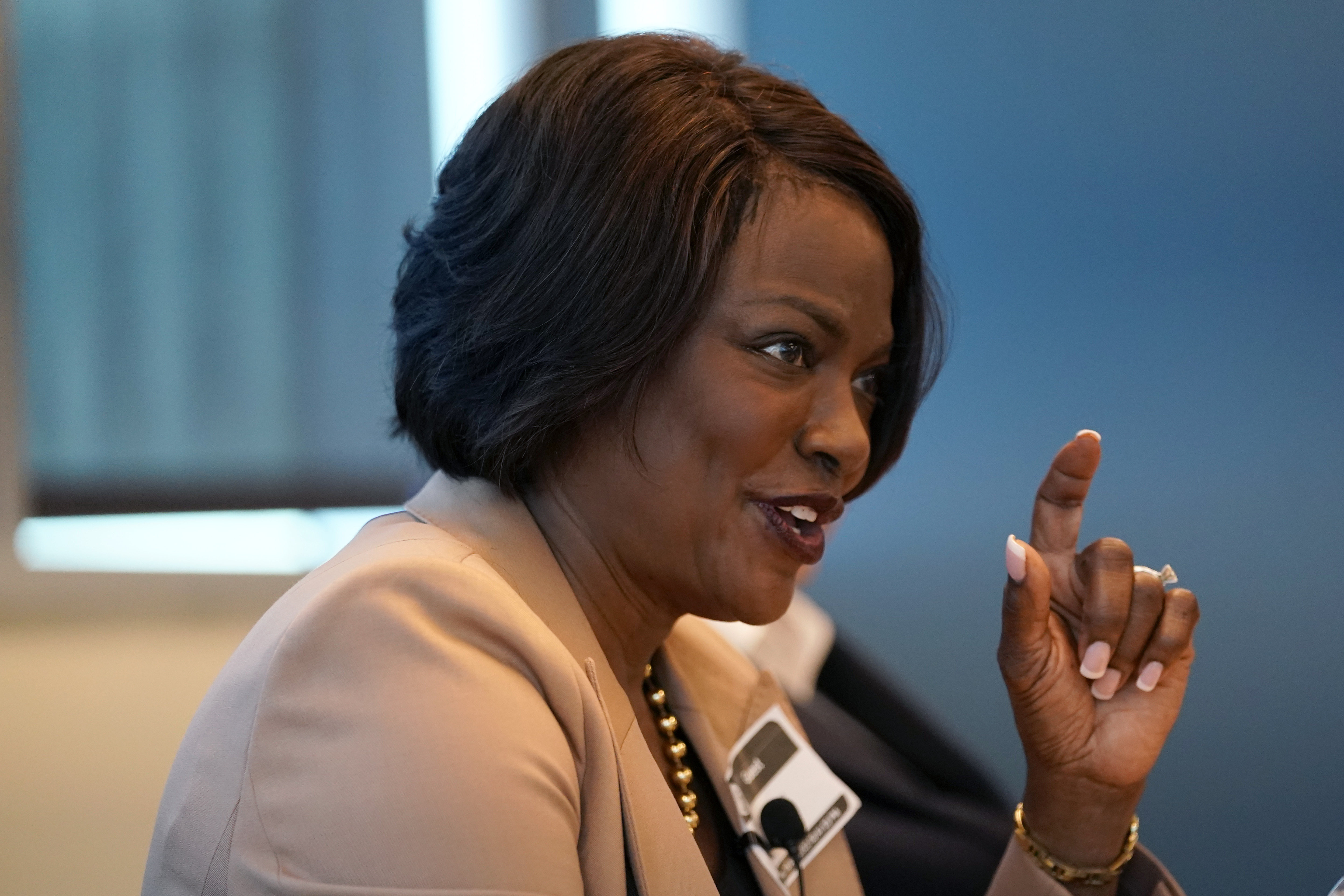 The New York Democrat is up for re-election this year and had about $38 million on hand as of the end of June, a staggering sum that’s allowing Schumer to help boost his embattled majority and continue building goodwill both among his vulnerable incumbents and prospective Democratic Caucus members. Schumer is spending on his own campaign as well, though his race in New York is not expected to be competitive.

He also transferred millions to other Democrats in 2016, but this time around, Schumer’s both raised more money and has more on the line. He built the Senate Democrats’ majority, ushered through major legislation both on party lines and with Republicans, and can retain the ability to confirm President Joe Biden’s nominees if he can keep the majority.

Schumer, ever the optimist, has been predicting Democrats will add seats this cycle — a counter-intuitive take that could nonetheless prove true if Democrats protect all their incumbents and pick up GOP seats in Pennsylvania, Florida, North Carolina, Wisconsin or Ohio. Still, the easiest path for Democrats is to simply re-elect all their incumbents. Republicans need to net just one seat in November to flip the chamber to GOP control.