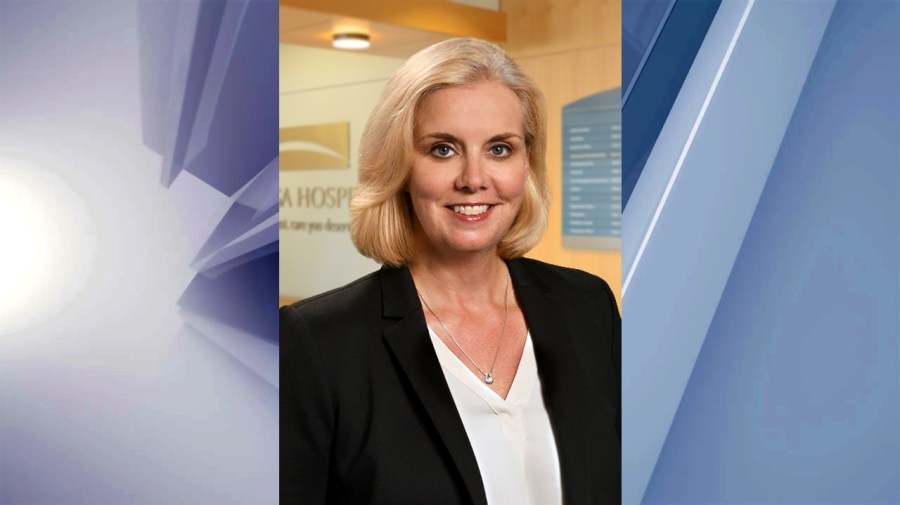 SARATOGA SPRINGS, N.Y. (NEWS10) – Jill Johnson VanKuren, of MedStar Health System in Maryland, has been named the new president and CEO of Saratoga Hospital. She starts on September 19.


Get the latest news, weather, sports, and entertainment delivered right to your inbox!

“From her first interview, Jill impressed us with her understanding of the vital role of a community hospital in a larger health system,” Toohey said. “She shares our commitment to maintaining Saratoga Hospital’s reputation for exceptional quality and personal attention while bringing the benefits of the Albany Med Health System to our patients and community.”

VanKuren succeeds Angelo Calbone, who will retire in August after 16 years at the hospital. He is credited with leading the transformation of the hospital and healthcare in the Saratoga region.

“I have a deep respect for the community and the culture that the people of Saratoga Hospital have built over the years,” VanKuren said. “I look forward to building on that strong foundation as we evolve to support the future needs of the community. I am honored to have been selected to lead this team.”

At MedStar, VanKuren held leadership positions at both the corporate and hospital levels for a system with more than 300 care locations and 31,000 employees. As an assistant vice president with MedStar corporate strategic planning, she developed system service lines and business models. As senior vice president and chief operating officer at MedStar Franklin Square Medical Center, she oversaw and aligned operations at one of the largest teaching hospitals in the Baltimore area.

“Jill has invaluable experience capitalizing on the strengths of a health system to serve local communities,” said Dennis P. McKenna, MD, president, and CEO of the Albany Med Health System. “Patients of Saratoga Hospital will benefit from her expertise as we reinforce northeastern New York’s largest and only regionally governed health system and ensure access to its broad range of services.”


Monkeypox virus could become entrenched as new STD in the US

VanKuren is a member of the advisory board of Women in Healthcare. She also has served on the behavioral health advisory group of the Maryland Hospital Association and the board of the National Alliance for Mental Illness Metropolitan Baltimore.