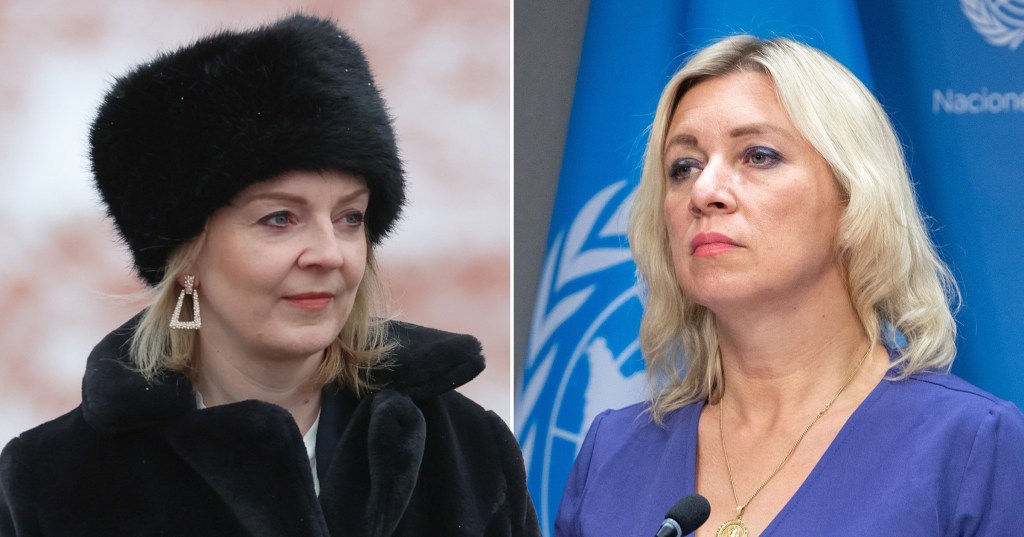 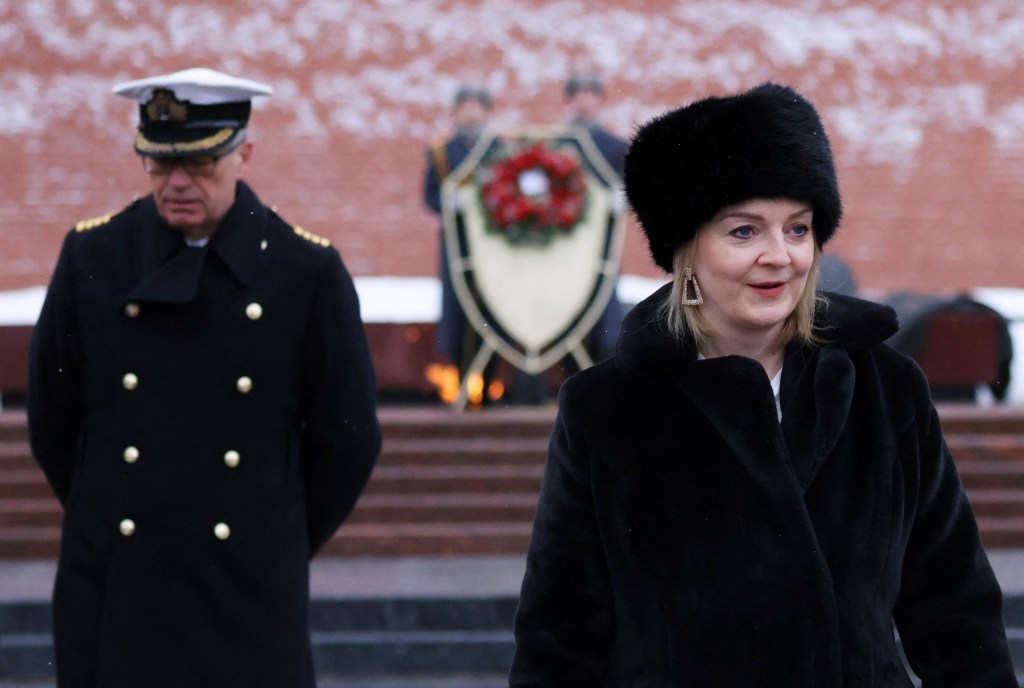 Prime Minister Liz Truss has been branded a ‘disgrace’ by Russia.

The Kremlin said the Tory leader would remembered for her ‘catastrophic illiteracy’.

The claim of illiteracy appears to refer to Truss’ visit to Moscow shortly before Russia invaded Ukraine while she was British foreign minister.

In a meeting with Russia’s veteran foreign minister, Sergei Lavrov, she appeared to confuse two regions of Russia with Ukraine, triggering mockery by the Russian diplomat and across talk shows on Russian state TV.

The Kremlin hasn’t held back with criticisms of Ms Truss since the war with Ukraine broke out.

Russia compared talks with UK to ‘a conversation between deaf and dumb’ in February.

Liz Truss resigns: What happens next?

Liz Truss has stepped down as Conservative Party leader and UK Prime Minister after just 44 days.

Sergei Lavrov lashed out at the-then British foreign secretary during a press conference.

He said: ‘It seems like we listen but don’t hear. At least, our most detailed explanations fell on unprepared soil.

‘They say Russia is waiting until the ground freezes like a stone so its tanks can easily cross into Ukrainian territory.

‘I think the ground was like that today with our British colleagues, from which numerous facts that we produced bounced off.’

This is a breaking news story, more to follow soon… Check back shortly for further updates.