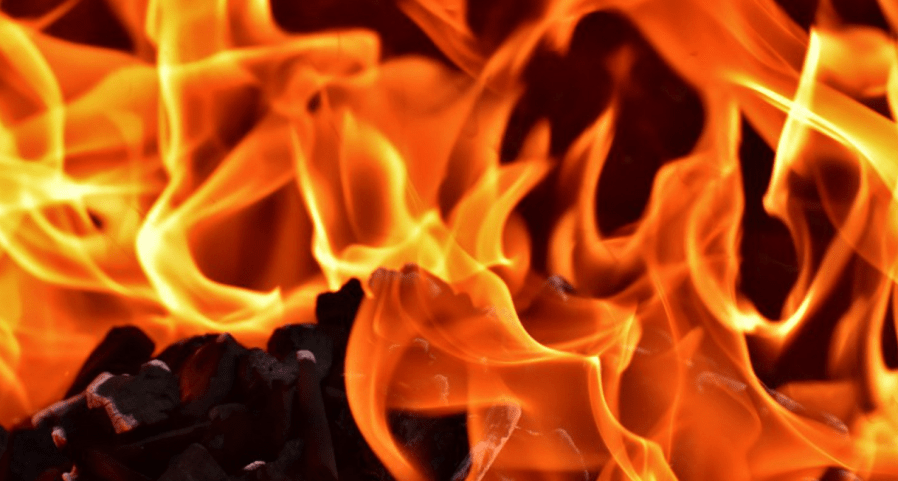 TCSO says deputies shut down all lanes of Bluff Springs between Slaughter Lane and Nuckols Crossing Road. That is just southeast of Onion Creek.

KXAN reached out to the fire department for details and will update as we get them.

This is a developing story. Stay with KXAN News Today and KXAN.com for details.