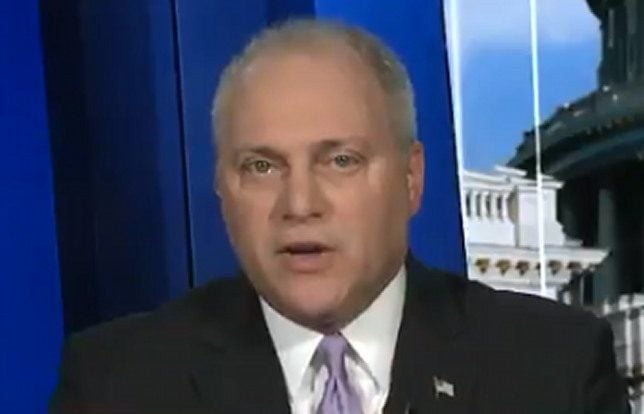 The new Republican controlled House is going to engage in a number of investigations.

Rep. Steve Scalise, who is going to be the new majority leader recently detailed the topics that are on the table to be investigated.

Scalise, who was elected as the next majority leader in the U.S. House of Representatives, said Rep. James Comer (R-KY) would investigate the above-mentioned items as the next chair of the House Committee on Oversight and Reform.

“They’re ready to go start looking into a lot of the questions that people have had,” Scalise remarked, “whether it’s Hunter Biden’s dealings with all kinds of foreign countries [or] the laptop scandal, which the liberal media tried to dismiss when it came out in 2020. It’s been verified.”

He continued, “It turns out there’s a lot of information on that laptop that raises serious questions, and James Comer’s committee’s going to be asking those.”

Scalise said House Republicans would investigate if federal funds contributed to the Wuhan Institute of Virology as part of a broader examination of the origins of COVID-19.

You can listen below:

Six months from now, when the Republicans are conducting investigations, Democrats and the media will accuse the GOP of wasting the time and money of the American people, even though Democrats cunducted endless investigations when they were in power.

Republicans should ignore the noise and keep going. The American people want and deserve answers.