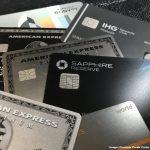 The calendar year of 2022 comes to an end three weeks from now so here is our annual reminder to use up all travel credits that are attached to your credit card accounts. 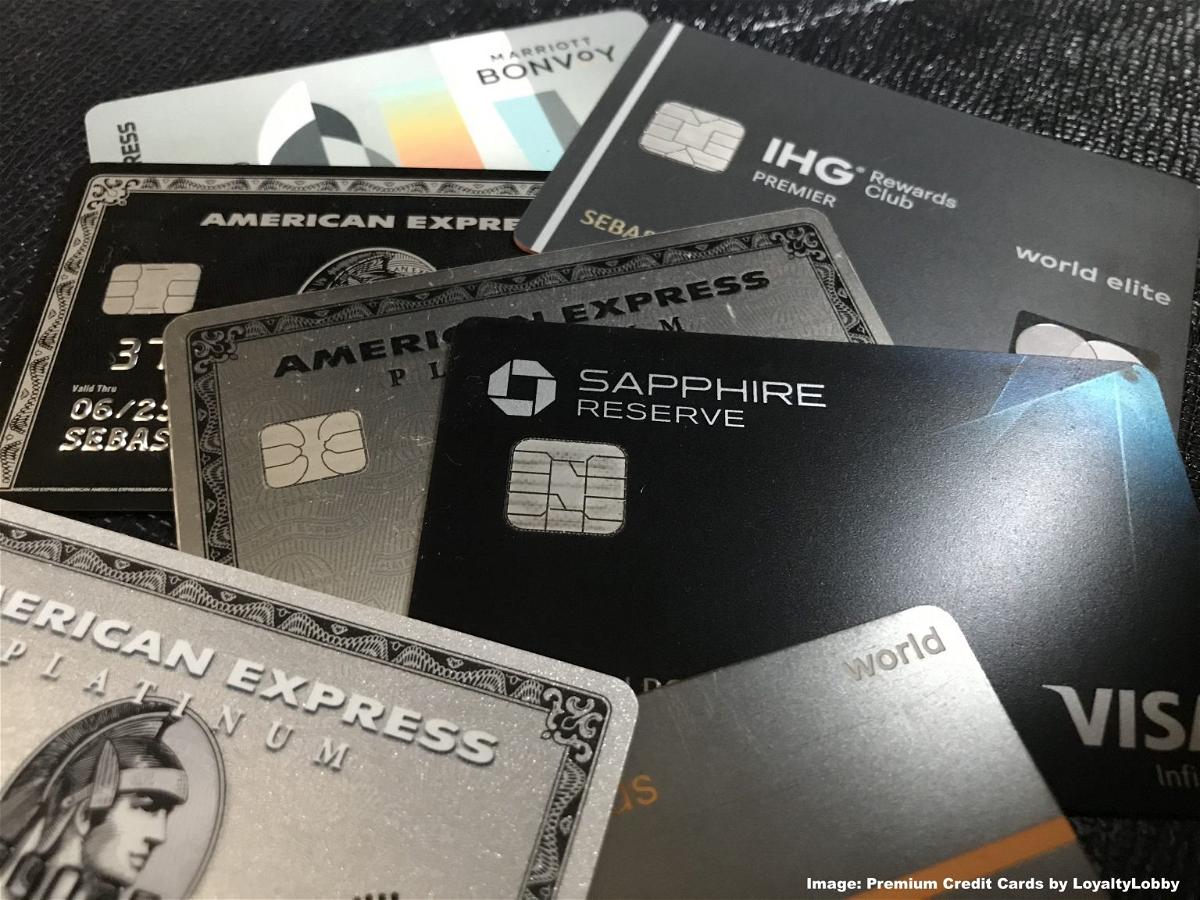 Many of these credits are based on the calendar year, so if you don’t use them right now, they will disappear into thin air, and you lose whatever full or residual value is left of them.

A variety of premium credit cards in the U.S. market and abroad as well nowadays offer an annual travel credit that ranges between $100-$300 in value and that can be used in many different ways (some more flexible than others).

While many card products officially say they allow the credits to be used for incidentals such as baggage fees, upgrades and lounge passes it’s often possible to also use the credits for gift cards which then, in turn can be turned into flexible free flights that also collect miles.

American Express offers this Airline Fee Credit in the form of a reimbursement after transactions are charged to the eligible card account and in the past it worked quite well for example with American Airlines gift cards in amounts of up to $100. Getting reimbursements for gift cards is no longer possible (at least with American) as the purchase now codes differently but buying actual tickets that cost below $100 will see the reimbursement kick in. The same goes for paying taxes on award tickets.

As far as Amex goes, the Platinum Card has a $200 annual credit and Corporate Gold comes with $100 that runs based on the calendar year, which means if you have a new card account you can actually get the credit twice within the first year. The Green Card has an annual $189 credit for CLEAR and another $100 for Loungebuddy that also count per calendar year.

Other cards such as the Chase Sapphire Reserve have a $300 travel credit which is generally more flexible based on their interpretation of “Travel”:

Any purchases (not just ” airlines incidentals” in these categories will be automatically adjusted until the $300 are used up, however the credit runs per revolving card member anniversary so even the first year you can only get it once. The advantage of the Chase credit is that these funds don’t expire on DEC 31st.

Check if your credit card has an annual allowance for travel credits and then the expiry date of it!

This year I just used my American Express (U.S.) credit on the Green Card for a renewal of my CLEAR membership (they just offered an additional bonus on Cyber Monday) and the Gold Card credit for an Alaska Airlines award ticket as I paid taxes on a Mileage Plan Award with it. No issues whatsoever with the reimbursement. 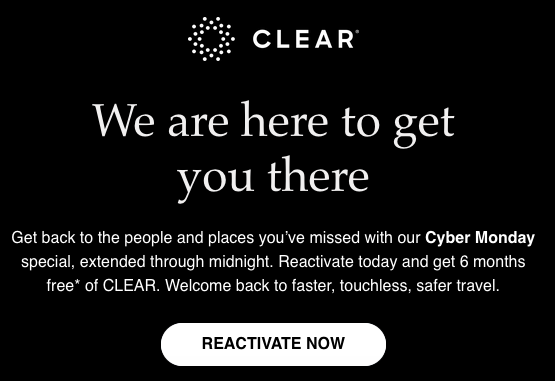 Do I use CLEAR frequently? Maybe a few times per year as I’m not living in the U.S. or visit all too frequently but better than nothing and I like the service.

I’m also planning to randomly book some airport lounge passes from Loungebuddy for the $100 allowance, usually for friends to use (I have Priority Pass so there is zero use for me as far as the Loungebuddy benefit is concerned). At least I’ll earn a few Amex Membership Rewards Points in the process and use up my credits.

To avoid leaving quite a bit of money on the table it’s important to also focus on using up the Dining or streaming credits each month. The good thing about the dining credit for example on the Amex Bonvoy Brilliant is, that it can be used internationally as well and not just with U.S. outlets. However if your credit is valid at U.S. outlets only and you are abroad, reloading your Starbucks card with the respective amount usually triggers the credit.

Previously when I used the U.S. Amex Platinum Card I often bought a US$50 Saks Fifth Ave gift card at a physical store (in Las Vegas), and the credit was applied as well. Be careful with this: Purchasing a gift card online will not trigger the adjustment, you have to get them at the store!

These travel credits are quite useful if you make apply them properly, and with so many different credit card products around that most of us carry in our wallets it pays off to know all benefits associated with each card. It would be a shame if these credits would go unused.

Keep in mind it takes a few days until the charge actually hits your account and then another couple of days to get your adjustment, so it’s really the last chance these next few weeks if your benefits are based on the calendar year!

I’d also take the opportunity to evaluate which credit cards and memberships have been most beneficial to you and if it’s maybe time to cancel the one or other card to avoid paying the annual fee needlessly.

LOT Spokesperson: “How To Get A Lifetime Ban From Our Airline? Take Your Pants Off & Urinate On The Door!”