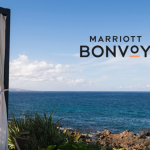 Today I received a Reader Email about a rather bad experience with Emirates and the Your World Rewards system, which is based on the carrier’s partnership with Marriott Bonvoy.

Marriott Bonvoy Platinum and higher members receive certain airport benefits, while Emirates Skywards Gold and Platinum members have some benefits while staying at Marriott hotels as part of this scheme.

The Your World Rewards system requires members to link their Emirates Skywards & Marriott Bonvoy accounts ahead of the flight, and after the successful registration, it should show the word PARTNER’ on the boarding pass.

You can access Marriott’s page for the partnership here and Emirates here. 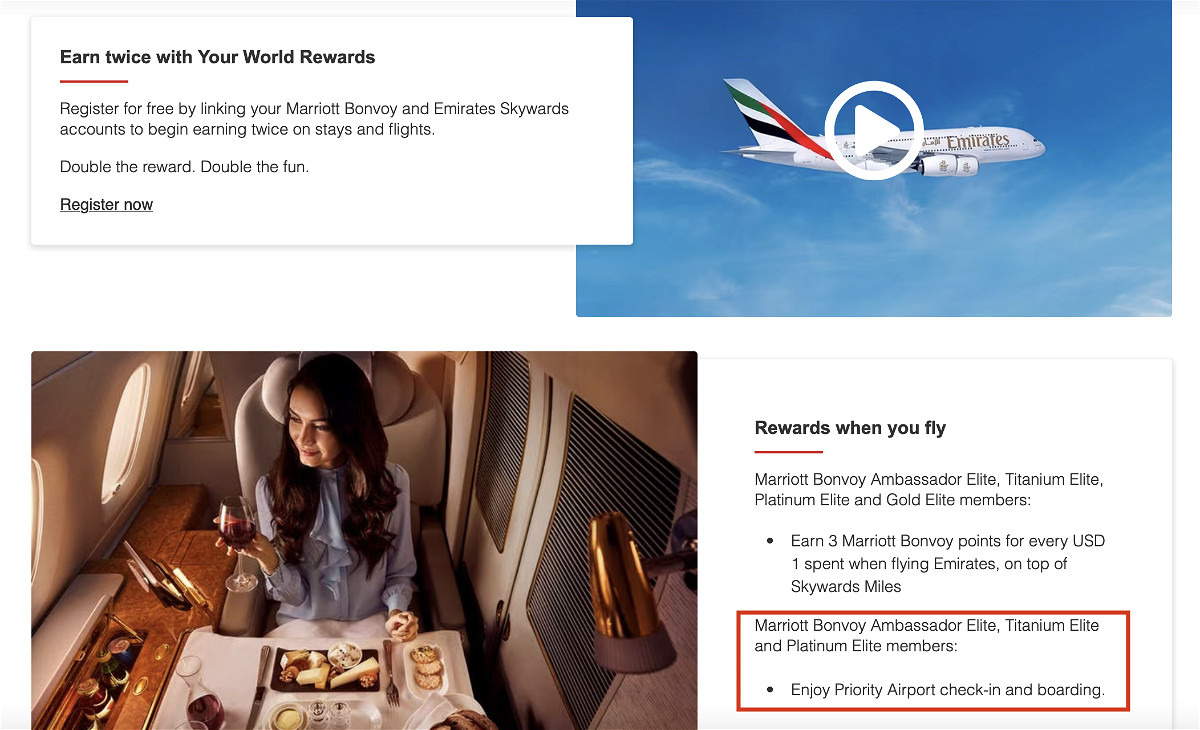 Members who successfully signed up should be entitled to Priority Check-in, Priority Boarding, and of course, earning 3 Marriott points per USD spent on the ticket.

One of our readers, who is a Bonvoy Ambassador and properly linked her accounts beforehand, contacted us and said her departure from Tokyo-Narita wasn’t much to write home about as far as this partnership was concerned. 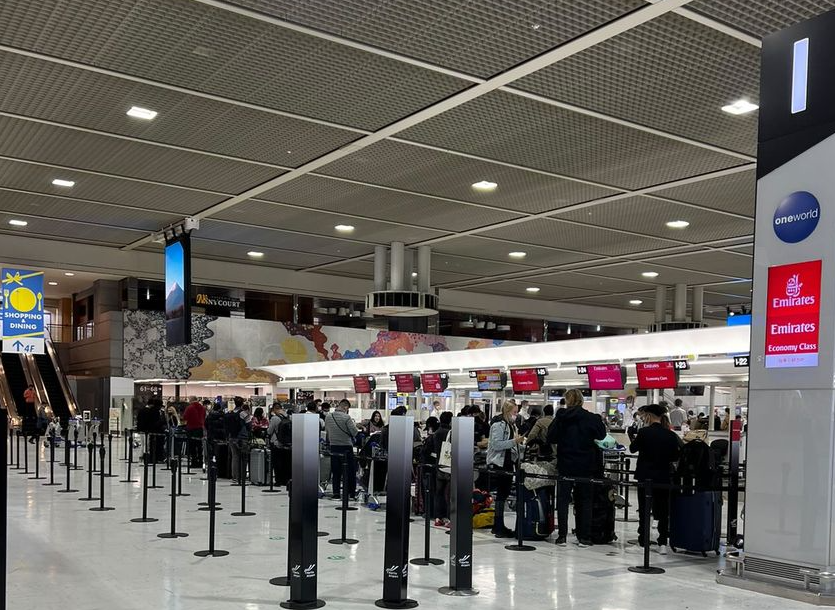 She was flying Tokyo – Dubai – Sao Paulo, and the staff at Narita Airport wasn’t at all familiar with the program and associated benefits.

The boarding passes didn’t display any designator at first, but that was eventually corrected in some way: 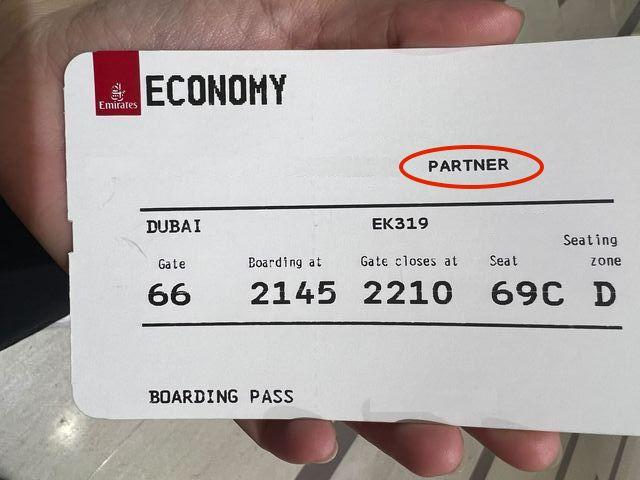 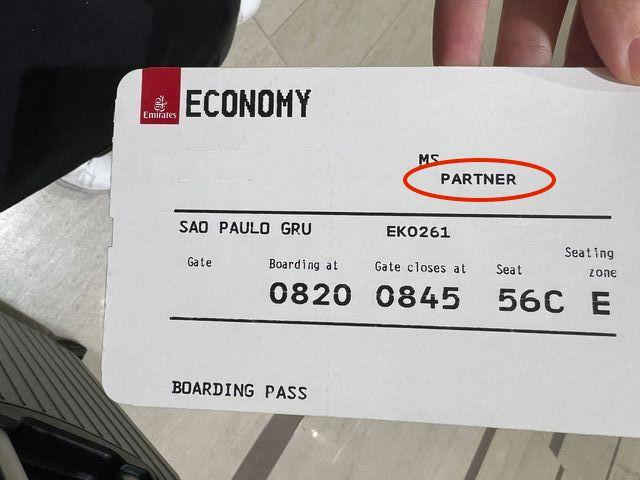 The agent also said that there wouldn’t be any priority boarding with this “Partner” designation despite what the website and email mentioned. Very surprising for Japan where they usually go very much by the book and are well prepared.

This partnership first started under Starwood Preferred Guest, which had partnerships in place with Delta, China Eastern, and Emirates while Marriott partnered only with United. Following the SPG/Marriott merger, the United partnership remained, but Marriott later rekindled the Your World Rewards with Emirates as well.

You can find a range of FAQ’s about the partnership here.

At least in theory, this would provide non-status Emirates passengers who are Elite Bonvoy members with basic benefits to circumvent the long lines that usually come with Economy Class travel.

One can try and request a manager if the agent you’re dealing with isn’t familiar with the system and hope that Emirates at least gives a little bit more in-depth training to their supervisors at the check-in and the gate so there isn’t an argument about the passenger being in the wrong line .

It appears that several years into this cooperation being live, ground staff has still not been adequately trained on how the program actually works and what benefits passengers are entitled to. Maybe Emirates should simply replace the term “partner” with “Priority” so that there isn’t any doubt?

The partnership is a good thing in principle but if there is a level of uncertainty on both sides then how is that supposed to make anyone feel good? It’s also impossible to see if there has been a successful registration in the first place. The reader’s online boarding pass didn’t show anything at all, for example, only the airport-printed boarding pass did though the agent didn’t have the slightest clue about it.

What is your experience with the Emirates & Marriott Bonvoy Your World Rewards partnership?

LOT Spokesperson: “How To Get A Lifetime Ban From Our Airline? Take Your Pants Off & Urinate On The Door!”