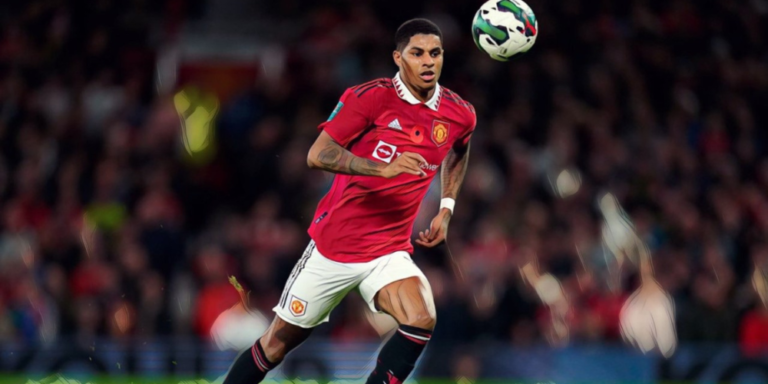 Paris Saint-Germain remain interested in a deal to sign Marcus Rashford despite the forward’s contract extension at Manchester United.

PSG had been linked with a move to sign Rashford on a free transfer next summer, but United have since exercised their option to extend his deal for a further season, preventing the 25-year-old from discussing a pre-contract agreement with foreign sides from January.

The French champion’s president, Nasser al-Khelaifi, recently opened up on the club’s interest in a potential deal.

“He’s another player that is really amazing,” he told Sky Sports News. “And for free? To have Rashford for free, every club would run after him, definitely.

”We’re not hiding it, we spoke before and [there was] interest, but the moment was not a good moment for both sides. Maybe, summer, why not?”

Media foot – the first outlet to report PSG’s interest in Rashford earlier this year – are reporting that the extension to his deal has not deterred the Parisians in their pursuit. The England international is understood to remain a ‘priority’ for the PSG board, with football advisor Luis Campos in contact with Rahsford’s representatives.

PSG are also considering a move to sign Real Madrid’s Marcos Asensio on a free transfer, with finances restricted due to the club’s summer recruitment and record-breaking contract renewal for Kylian Mbappe.

Read – Messi, Qatar, and the fulfilment of a football fairytale