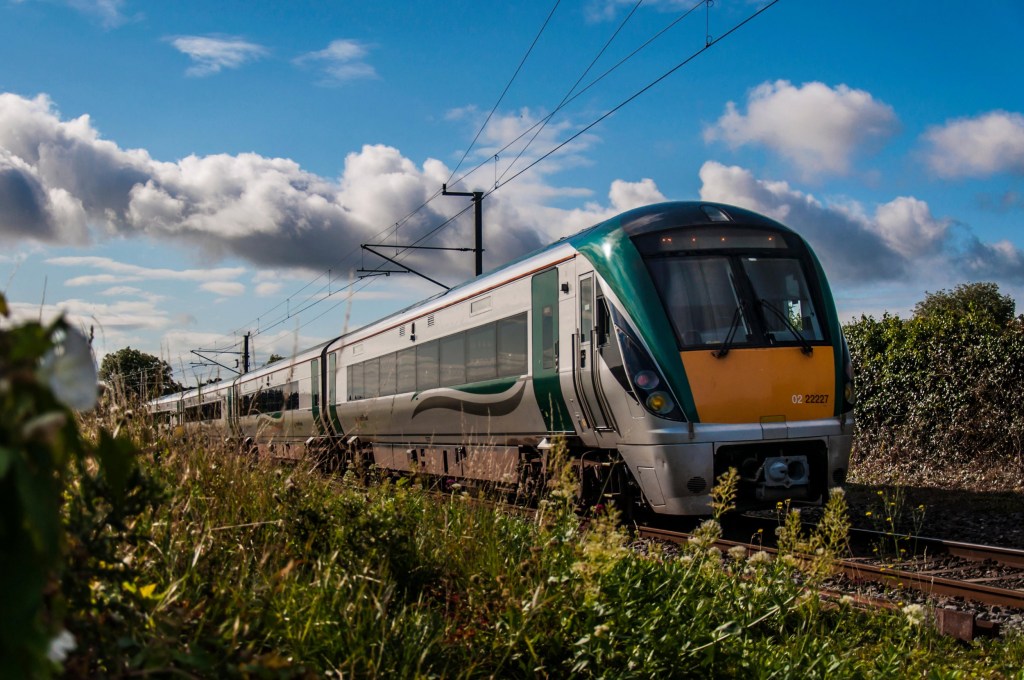 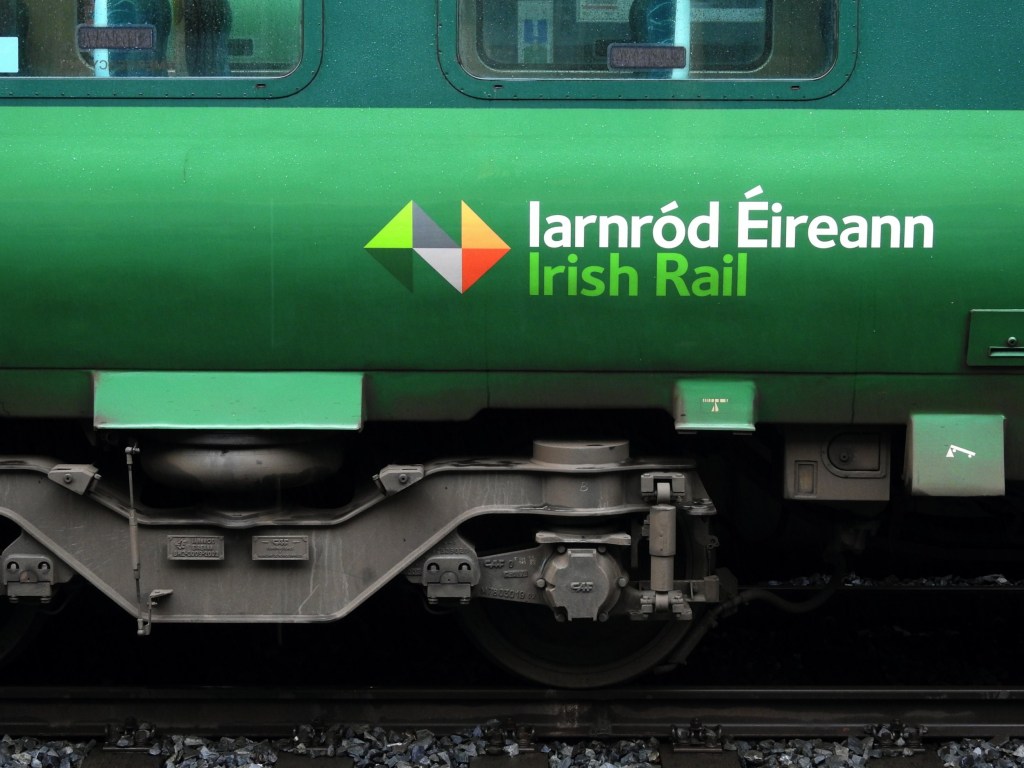 A rail employee has sued his company because he says all he has to do at his £105,000 job is read the paper, take long walks and eat sandwiches.

Dermot Mills claims he has been sidelined by Irish Rail after acting as a whistleblower in 2014.

The finance manager raised the alarm about some accounting matters, which were a ‘protected disclosure’.

But he claims he was penalised for speaking out and now has very little to do in his work.

‘I’d say if I got something that requires me to do work once in a week I’d be thrilled,’ Mr Mills told the Workplace Relations Commission (WRC) in Ireland.

He has brought a complaint under the Protected Disclosures Act 2014 relating to his treatment at the company based in Dublin.

He said he was promoted in 2010, but claimed he was ‘bullied’ after this and took three months of sick leave in 2013, the Irish Independent reported.

After this, he returned to his role after agreeing he would still have the same status and salary.

But he said that in practice, his role was different and he was told to manage a debt portfolio worth €8m at the time, which is now down to €40,000.

‘There were certain issues with debtors and I saw certain things. I tried to raise red flags all over the place,’ Mr Mills said.

He made a protected disclosure to the Transport Minister in December that year.

But he says after this, he lost responsibility for dealing with the debts until his remit was ‘hacked down to nothing’.

He said that he now works from home around two days a week and in the office for the other three days.

‘If I go to the office, I go in for 10am. I buy two newspapers, the Times and the Independent, and a sandwich. I go into my cubicle, I turn on my computer, I look at emails. There are no emails associated with work, no messages, no communications, no colleague communications,’ he said.

He said he usually went for a walk at lunch time of around an hour or two.

‘If there’s nothing to be done, I go home,’ Mr Mills said.

He replied: ‘Yes – when I say to do nothing, I mean to not use my skills.’

Mr Mills alleged he had been held back when applying for a more senior role in 2018, saying he believed two of the panel were aware he had made the protected disclosure.

But Counsel for Irish Rail, Tom Mallon, said he had ‘no evidence’ for that, which Mr Mills agreed with.

The hearing was adjourned with the next appearance not expected until February due to a request for a new witness from the employers’ side.