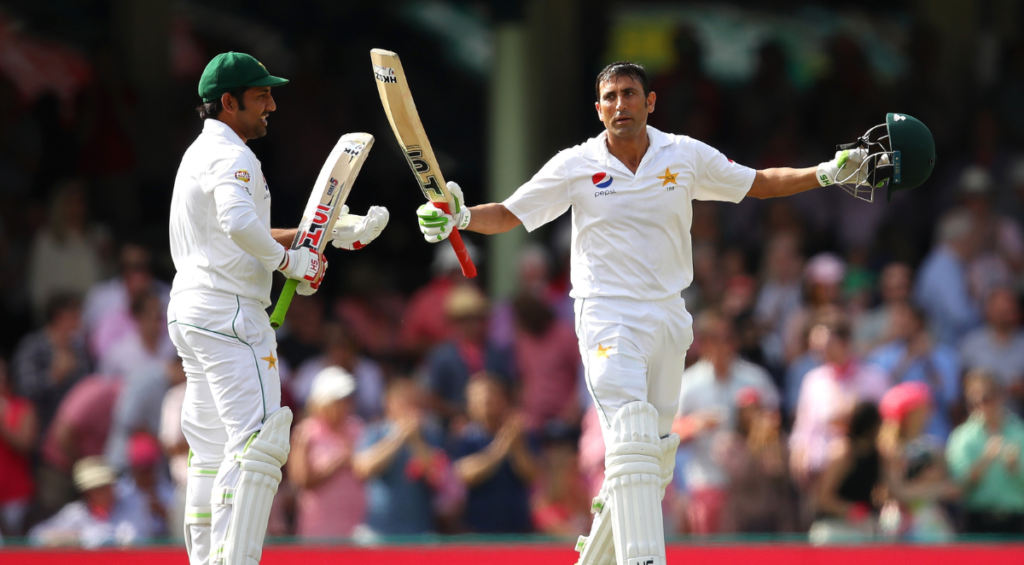 In this quiz, you have to name all of the Pakistan players who have scored more than a thousand Test runs since the year 2000.

There have been 24 players who have passed the milestone of a thousand Test match runs since the year 2000 and only the top five have scored more than 5,000 runs. The name at the top of the list is a legendary middle-order batter who is also Pakistan’s leading run-scorer of all time. Two players in the top-ten names on the list are still included in Pakistan’s Test squad today.

You have five minutes on the clock to guess all of the names. We have given you the number of runs each player has scored since 2000 to help you, as well as their playing span since the turn of the century.

The post Quiz! Pakistan players with the most Test match runs this century appeared first on Wisden.