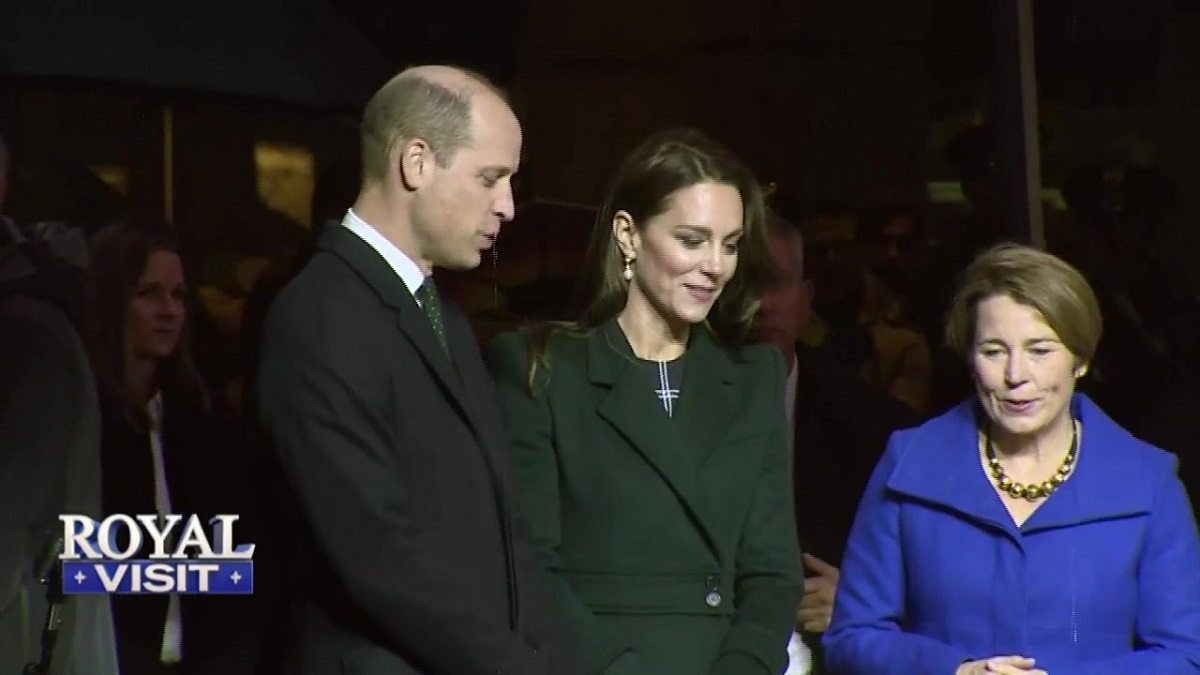 The Prince and Princess of Wales are preparing for their second day in Boston, getting ready to visit the Chelsea nonprofit Roca and Greentown Labs in Somerville.

William and Kate flew commercially and landed at Logan Airport around 2 p.m. They were welcomed by a large crowd at Boston City Hall later in the afternoon, where they met with Mayor Michelle Wu’s family, and attended the Boston Celtics game at TD Garden with Governor-elect Maura Healey and Mayor Wu.

The British royals are in the Bay State to announce the winners of the Earthshot Prize at a ceremony at MGM Music Hall in Fenway on Friday and meet with local leaders, climate change organizations, and youth programs.

On Thursday at noon, the British royals will visit Roca to learn about the nonprofit’s intervention model rooted in brain science and relentless outreach to young people who aren’t willing to engage in school, work, or other forms of outreach. They also plan on spending time with women in the young mothers’ program and members and alumni of the young men’s program.

The second day of William and Kate’s trip will also include a meeting with leaders of Greentown Labs, a collaborative company that brings together startups and investors dedicated to creating a sustainable world, having supported more than 500 companies in its 11-year history. The royals will meet with Greentown Labs executives to discuss the work they are doing to address the climate crises and five of the startups collaborating with the lab.

The couple’s three-day trip wraps up on Friday, when Kate will head to Harvard University and William will visit the JFK Library. They will then meet back up for the Earthshot Prize ceremony in the evening.