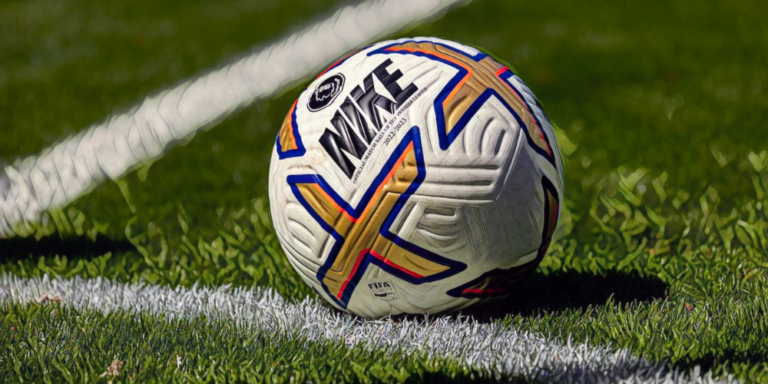 The Premier League and FA are said to be at odds over a new deal to reform transfers, cup competitions and support to the Football League.

As part of the ‘New Deal for Football’ proposals, Premier League clubs want the rules on signing foreign players relaxed after a tightening following Brexit. The issue will be raised at a Premier League shareholders’ meeting, with top-flight sides of the belief that the current points system places overseas talent aged 18 to 21 out of their reach.

FIFA rules dictate that English clubs can no longer sign 16 to 18-year-olds from EU countries as rules make 18 the minimum age for transfers outside the EU. English clubs believes that the fees for prospects aged 18+ are increased when the players then have the necessary points required to move to England and are seeking a relaxation of the rules.

However, the Times are reporting that the FA will resist attempts to relax the rules, given concerns over the England national side. The FA are concerned that the number of players starting in the Premier League who are eligible to play for England has dropped to 33% from a figure of 38% a decade ago.

Premier League clubs are set to insist that the £170m-per-season package sent from top-flight clubs to the EFL will be dependent on a relaxation however, given the division’s clubs believe the current system leads to inflated fees for foreign talent.

There are also proposals to change the formats of the FA Cup and League Cup. Premier League clubs want to see FA Cup replays scrapped, while there are proposals for the League Cup to changed so that clubs in Europe do not participate or are permitted to field u21 sides.

The post Premier League and FA at odds over ‘New Deal’ to reform transfers, cup competitions and EFL support first appeared on The Football Faithful.