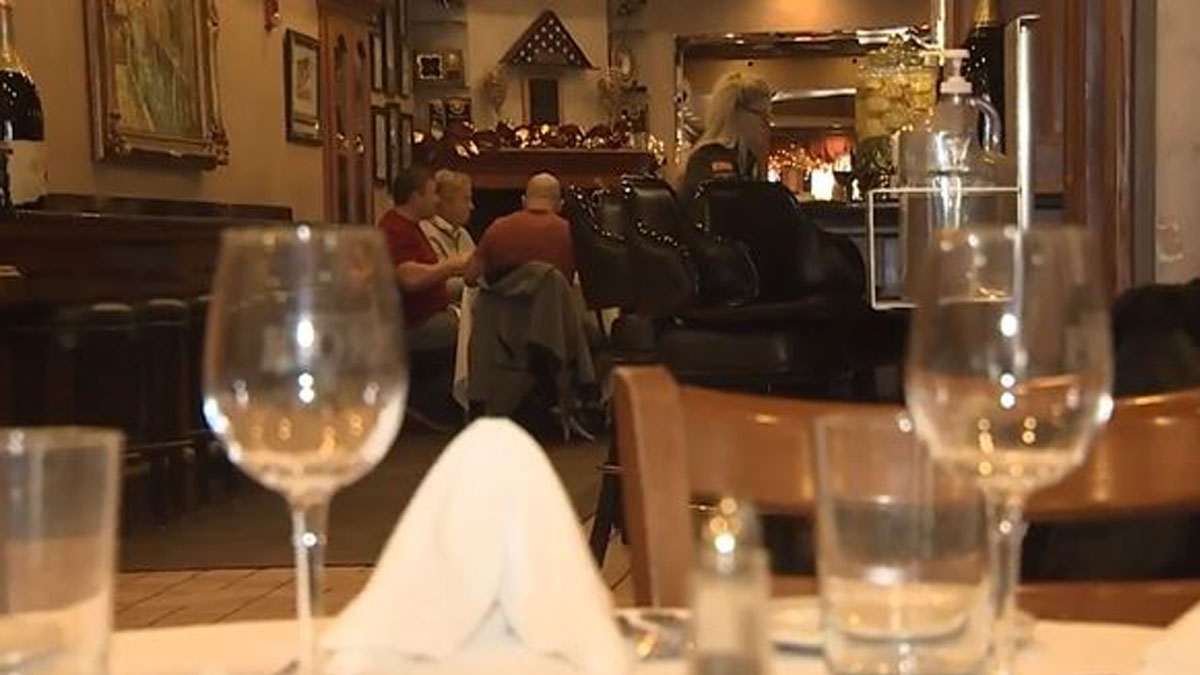 It’s closing time at Ristorante Fiore after more than two decades in business.

The owner telling 7NEWS that Christmas Day will be their final course because it’s simply time to retire.

Fiore Colella’s restaurant has been an icon of Hanover Street dining since it opened in 2000.

He says he looks forward to spending more time with his family.

“You come from another country to come here and make the American Dream. Fortunately I succeeded, I did it, it’s time to move on,” Colella said.