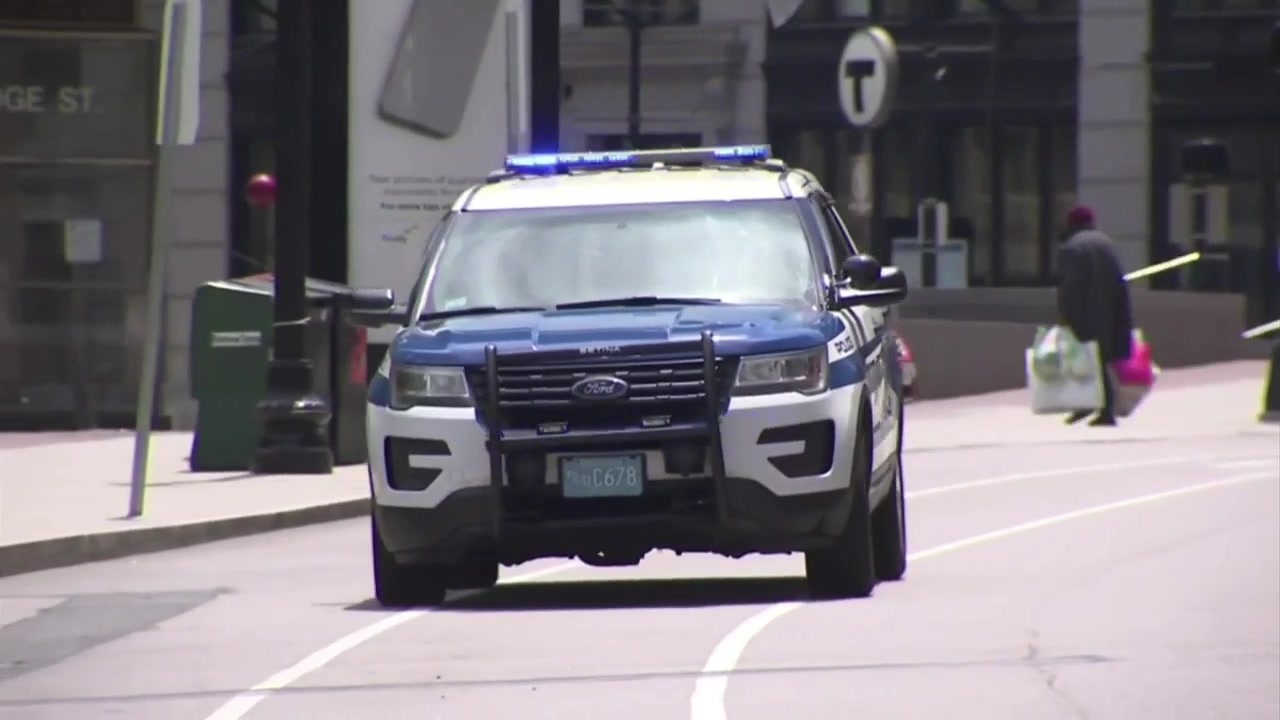 Boston police are turning to the public for help as they search for a suspect in connection with the stabbing of a 68-year-old woman in Roxbury on Thursday.

Officers responding to a reported stabbing on Deckard Street found the woman injured, according to Boston police. She said she was attending to the belongings in the rear of her SUV when a man she didn’t know offered to help her before suddenly hitting her in the back of the head, sparking a struggle.

The woman said she fought back and hit the suspect with her fists while kicking and screaming for help.

During the struggle, the woman said she suffered a non-life-threatening stab wound to her chest.

The suspect is described as a heavy-set white male in his 30s, standing 5 feet, 6 inches tall with a groomed salt and pepper beard who was last seen wearing a green khaki jacket with a matching backpack.

Community members wishing to assist this investigation anonymously can do so by calling the CrimeStoppers Tip Line at 1 (800) 494-TIPS or by texting the word ‘TIP’ to CRIME (27463).