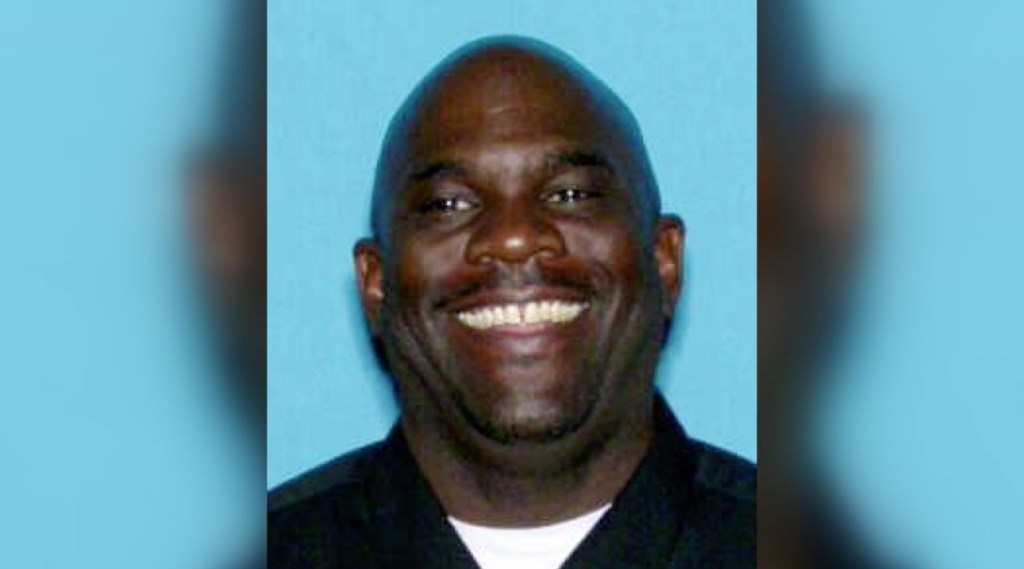 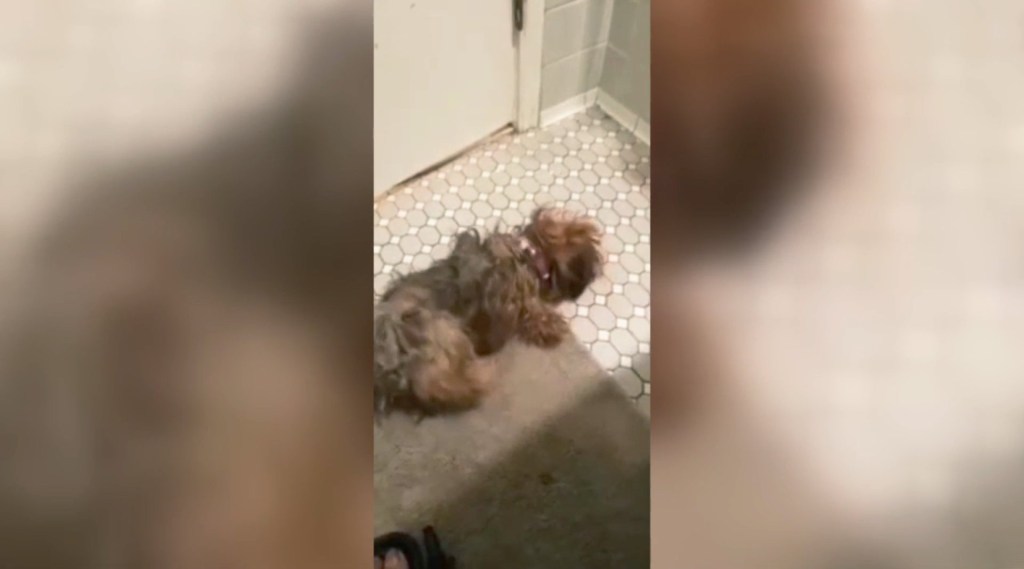 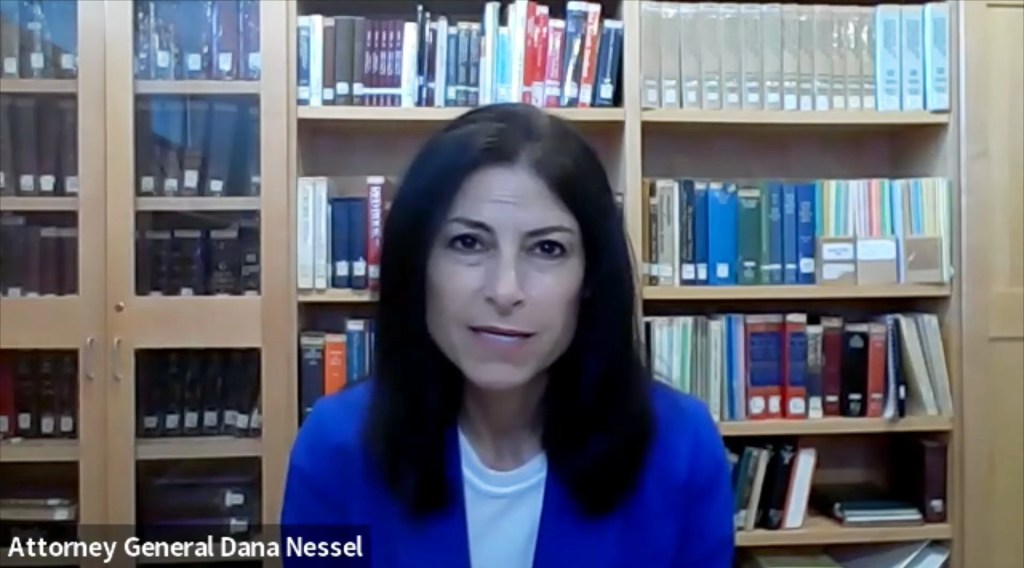 Police are searching for a man who allegedly broke into his ex-girlfriend’s home, then sent her videos of him kidnapping and torturing her dog.

Julius Holley, of Detroit, Michigan, is wanted for questioning by police after he posted a video on Instagram torturing her tiny Yorkshire terrier, Lil Baby.

In the video, Holley, 55, appears to pick up the 8-pound Yorkie and repeatedly throw it against a cabinet. He then begins beating it with a metal fireplace poker.

‘Shut up, puppy. Shut up,’ Holley yells at the dog as it cries in agony.

Holley left the struggling puppy in a bucket next to her house, authorities said.

‘It’s horrific to watch,’ Michigan Humane Society President Matt Pepper told local station ClickOnDetroit. ‘Unfortunately, a gruesome part of this case is after the man was done abusing the dog, he left it on the front porch in a bucket.’

Pepper confirmed to the local station that Lil Baby is being treated by Humane Society veterinarians at an undisclosed location.

‘Animal abuse is cruel and sadistic, and it’s often a crime associated with other criminal activity including domestic violence and abuse,’ Nessel said.

Holley was charged with home invasion, first degree killing/torturing of animals, larceny of a building, and stalking.

‘In Michigan, individuals that torture and kill a pet with the intention to cause mental suffering or distress to a person or to exert control over a person are guilty of a felony up to ten years in prison,’ Nessel said.

Holley is a repeat offender, police confirmed. He has previous convictions of sexual assault, domestic violence, and resisting arrest. State authorities have asked residents to call 911 if he is seen and not to approach him – he is considered extremely dangerous.